From Garba to Darshan - What's allowed, what's not in Maharashtra government's guidelines for Navaratri celebrations 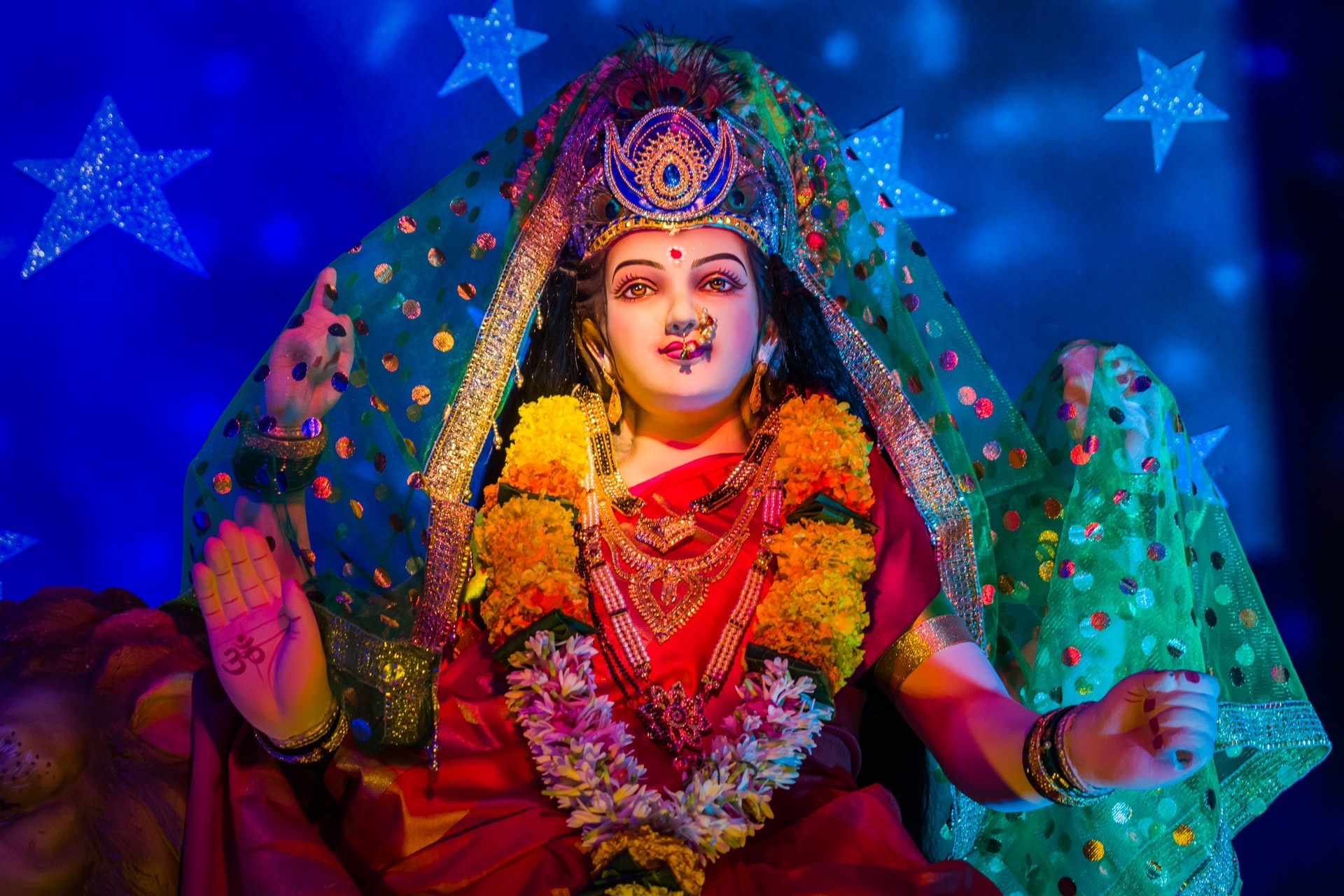 As Navratri looms on the horizon, the Maharashtra government has issued guidelines mandating low-key festivities yet again this year, owing to Covid-19 concerns. However, unlike Ganesh Chaturthi, devotees will be allowed physical darshan at Navratri mandals, according to the fresh guidelines issued by the state government today.

What's allowed and what's not:

It has also been noted that the pandals should take permission from the local bodies as per their guidelines.

No garba would be allowed and decorations at the pandals also should be very minimal, the circular says. Also, there is an appeal to the mandals and organisers of Navratri festivals in the city to organise health and blood donation camps.

The government also appealed to the mandals to create public awareness regarding vector-borne diseases like malaria and dengue instead, and follow all Covid-19 safety protocols during the nine-day long festival beginning from October 7 and ending on October 15.

Darshan of idols should be done online as much as possible or organisers must ensure that not more than five people be allowed inside in the pandal at a time.

The government has also asked citizens to use environment-friendly or shadu idols, and if possible, try to immerse the idols or perform the ‘visarjan’ in their homes, so that there are no crowds during the procession.

The government has also said that during the welcome and the farewell ceremonies of the goddess in mandals and residential premises, the crowd should be in control.

It has also asked to do online steaming of Ravan Dahan on Dasara with the physical presence of only those who are present. 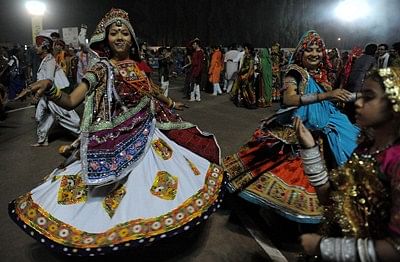