Sources in the security agencies told FPJ that three months ago two of Dawood Ibrahim's toes were amputated to arrest the spread of gangrene. The gangster was against the surgery but doctors said unless that is done, the condition could become critical.

Underworld don and gangster Dawood Ibrahim | File
Follow us on

Dawood Ibrahim, who masterminded the Mumbai serial bomb blasts of 1993 and lorded over the metropolis' underworld, today cannot walk without the help of a stick. Two of his toes have been amputated in a Karachi hospital following the onset of gangrene.

Two years ago, one of his former aides Ejaz Lakdawala, who was arrested by Mumbai police while trying to flee to Nepal, had told the police that the gangster was suffering from gangrene. At that time Chhota Shakeel, a close aide of the gangster, had vehemently denied the claim.

However, sources in the security agencies told Free Press Journal on Tuesday that three months ago two of the dreaded gangster’s toes were amputated to arrest the spread of gangrene. The gangster was against the surgery but doctors said unless that is done, the condition could become critical. The surgery was done in a Karachi hospital under the close supervision of Pakistan's Inter Services Intelligence (ISI). 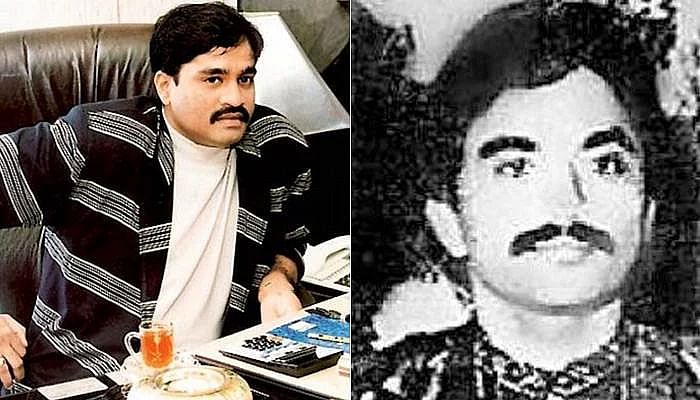 This has made walking difficult for the don, who now uses a walking stick. Sources said his reflexes have slowed down and he is today a pale image of himself. However, mentally he continues to be alert as before.

The don’s birthday was on December 26, but unlike in the past, the celebrations this year were extremely low-key, according to sources. Only a few close friends based in Pakistan were allowed to personally greet him.

Who's who of Pakistan used to attend Dawood's birthday bash

Earlier, the Who's Who of Pakistan's elite, including senior army officers, used to attend his elaborate birthday bashes, which also had Bollywood celebrities in attendance. It was an event eagerly awaited by the A listers of Karachi, Lahore, and other cities in Pakistan. The celebrations were mostly held in his palatial house in Defence Colony, in the posh Clifton area of Karachi. 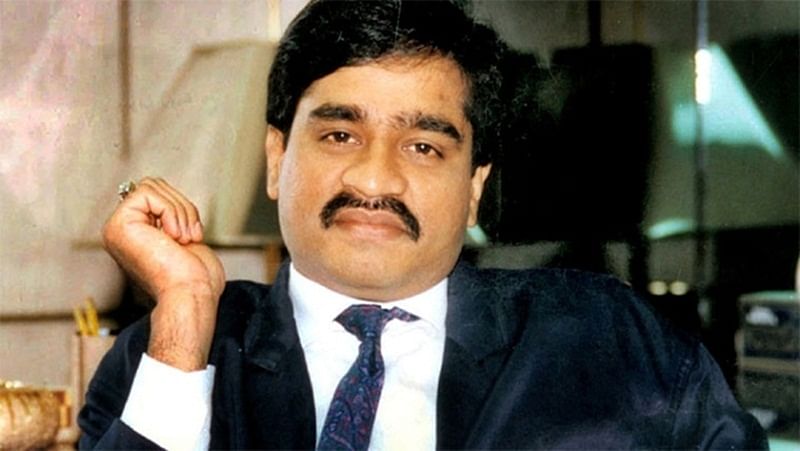 A few years ago, when this correspondent went to Clifton he was stopped by a posse of armed guards outside the bungalow. Security at the house was heightened after the gangster’s arch rival, Chhota Rajan, who is lodged in Delhi's Tihar jail, had planned to assassinate him while he is being driven from his Clifton house to safe houses set up by the ISI in other parts of the port city. However, the dreaded gangster had got wind of the plot. 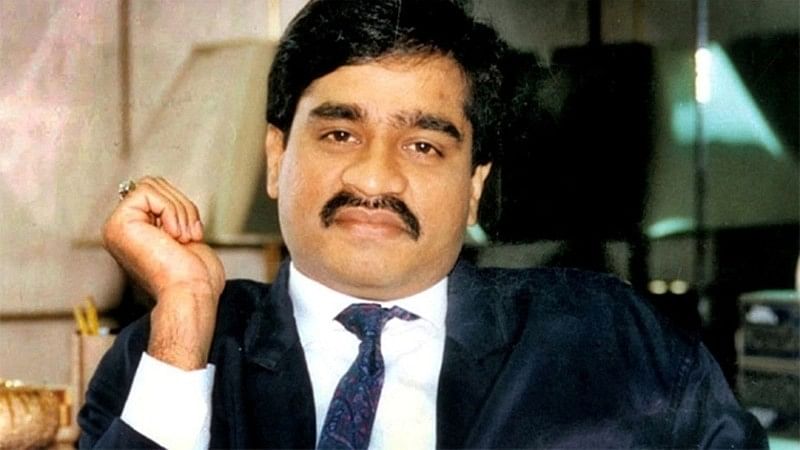 Anees Ibrahim and Chhota Shakeel in charge of operations

The don has delegated much of his powers to his brother Anees Ibrahim and Chhota Shakeel, according to reports. A few years ago when there were differences between the two, the dreaded criminal intervened and sorted out the problem that was threatening to split the gang.

Now his gang is better managed under the supervision of the ISI. Shakeel is now in charge of operational matters, while Anees looks after his brother's vast business empire spread over the Indian subcontinent, Middle East and Europe.

Major presence in Mumbai with many of the realtors

In Mumbai, Dawood has a major presence with many of the builders undertaking redevelopment projects being ordered to give old building demolition contracts only to members of his gang. Recently, a demolition contractor with links to his gang was arrested by the Mumbai police. 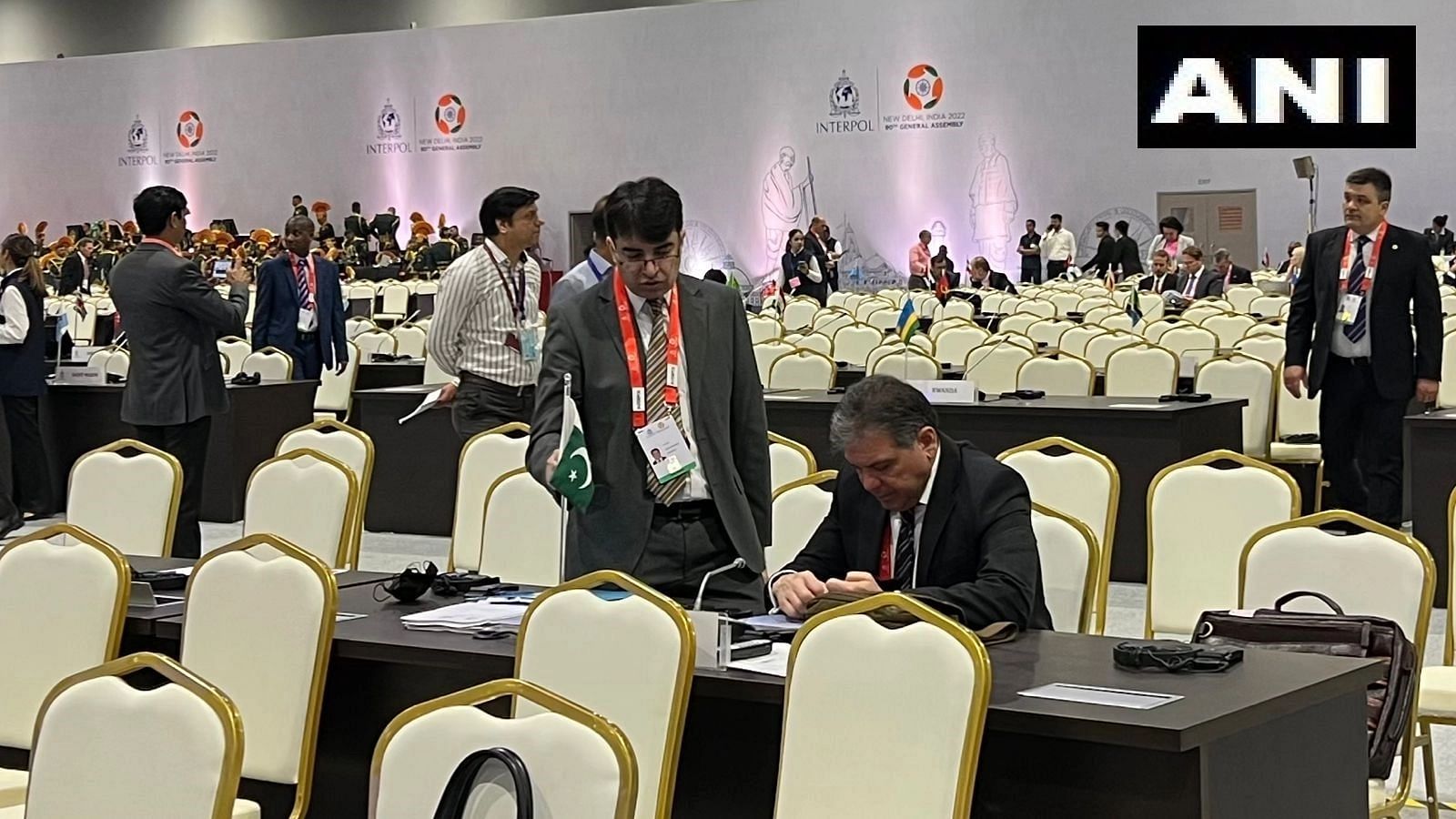