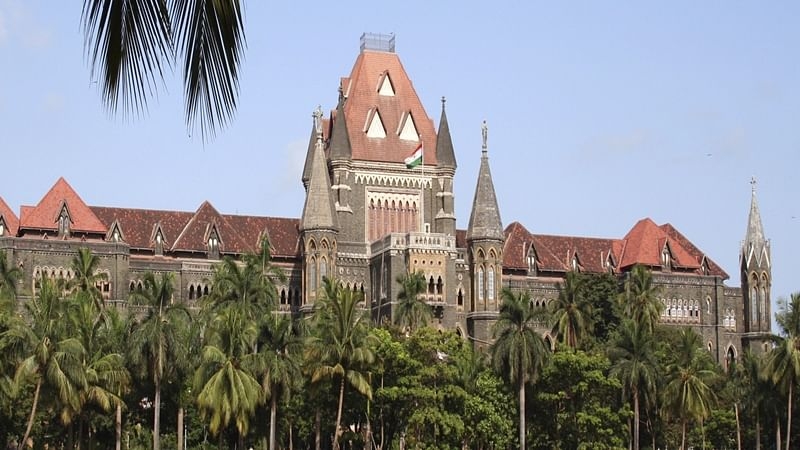 Mumbai: The Bombay High Court has said that while seeking maintenance under the Protection of Women from Domestic Violence Act (DV Act), the woman must disclose the maintenance amount awarded to her by the family court.

While setting aside the order of maintenance of Rs 20,000 under the DV Act, justice SK Shinde had directed the magistrate at Pune to modify its order “taking into consideration, the maintenance already awarded by the Judge, Family Court, Pune”.

Justice SK Shinde was hearing an appeal filed by the husband challenging the order of the session court Pune which refused to interfere with the orders of the magistrate at Pune and Family Court at Pune awarding separate maintenance under the DV Act and the Hindu Marriage Act respectively.

Abhijit Sarwate, advocate for the husband, argued that on June 19, 2019, the Family Court, Pune, had granted maintenance of Rs.7,000 per month each to the estranged wife and their two children, i.e. a total maintenance of Rs.21,000 per month under the Hindu Marriage Act. The maintenance was to be paid from the date of the application till the disposal of the divorce petition.

On July 24, 2019 the Magistrate First Class, Pune, awarded additional interim maintenance of Rs 20,000 per month to the wife and children under the DV Act.

However, Kamesh Mishra, advocate for the wife, argued that on conjoint reading of Section 20(1)(d) with Section 36 of the D.V. Act implies that the maintenance granted to wife under the DV Act is in addition to maintenance granted under any other law for the time being in force. Therefore, the adjustment suggested by the husband would defeat the object and purpose of Section 36 of the Act.

However, justice Shinde observed that “Even though the proceedings under the DV Act may be independent proceeding, the Magistrate cannot ignore the maintenance awarded in any other legal proceedings, while determining whether over and above the maintenance already awarded, any further amount was required to be granted.”

The HC has asked the magistrate to modify its order after taking into consideration the order of the maintenance passed by the Family Court.