MUMBAI: The infamous "Chikki Scam" is back to haunt the then BJP government after the Bombay High Court bench of Chief Justice Dipankar Datta and Justice Girish Kulkarni on Thursday ordered the Maharashtra government to spell out why no FIR has been lodged against the private suppliers, who distributed substandard quality Chikkis to children under the Integrated Child Scheme.

The bench was hearing a bunch of petitions filed way back in 2015, seeking probe into alleged Chikki scam, wherein the then women and child development minister Pankaja Munde is accused of awarding the contract of supplying Chikkis and other children-related products, to certain contractors. It is alleged that the ministry didn't follow the due procedure of tenders in awarding the contract.

On Monday, when the matter came up for hearing, the advocate representing one of the petitioners pointed that substandard quality of Chikkis were distributed to children. "There were around 24 contracts for multi-crores of amounts. The products were tested in government laboratories and sand was found in these products", the counsel pointed out.

"Interim orders were passed initially (in 2015) wherein the contracts were stayed and also the payments to the contractors", the counsel added.

Having heard the submission, the bench sought to now if the contracts awarded in the present case were in contravention to any government resolution (GR).

"There is a GR issued way back in 1992. It provides for a procedure to be followed in awarding any contracts", the counsel responded.

"Please focus on the procedural aspects...Please check if all norms were followed", Justice Kulkarni said, adding, "Whether it could be called a tainted contract, illegal contract and whether the contractors were ineligible... We can then go into the question of inferior quality of the product at a later stage".

The judges further sought to know from government pleader Priyabhushan Kakade if any FIR has been filed in the case.

"Are there any offences registered for contravening food safety act?" Justice Kulkarni questioned to which Kakade responded in the negative.

"Why is nothing done yet against suppliers? Your officials are busy filing cases in regular cases pertaining to pedas and barfis... Why not in this case when children are suffering?" Justice Kulkarni said.

The bench has adjourned the matter for further hearing. 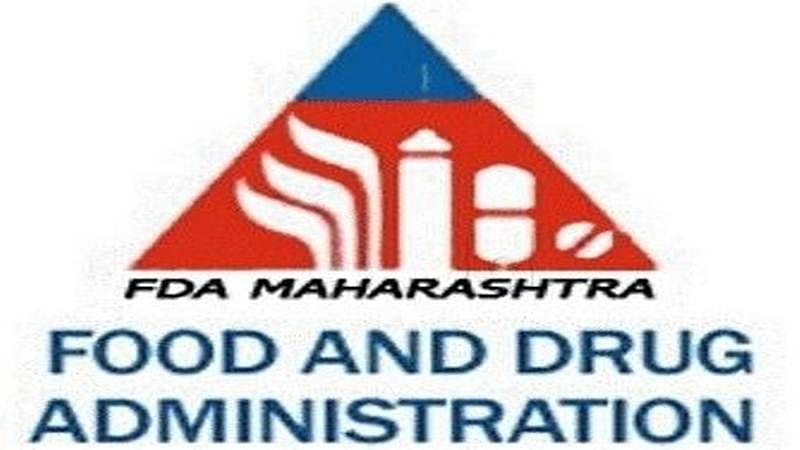