The state-appointed one-member judicial commission on Wednesday again was dissatisfied over the conduct of former Mumbai Police Commissioner Param Bir Singh, who didn't appear before it despite having been given several chances since July and facing an arrest warrant issued last month.

The commission headed by former Bombay HC judge, Justice (retd.) Kailash Chandiwal was appointed by the state earlier this year, to probe into the Rs 100 crore corruption allegations levelled by Singh against the then state home minister, Anil Deshmukh.

The Commission had on August 30, granted a last chance for Singh to appear. But he didn't appear and thus Justice Chandiwal had issued an arrest warrant against him on September 7.

As per the bailable warrant, Singh was to appear before the commission on September 22. But he didn't appear as the warrant couldn't be served on him.

"The warrant issued on September 7 was sent to the DGP office, who asked the CID officials to serve it. The CID sleuths went upto Chandigarh and even at various places at Mumbai, but he wasn't available anywhere. That's what the CID told the commission on last occasion and even today" confirmed Bhaiyasaheb Behere, the Registrar of the commission.

Behere further informed that the CID officials were present before the commission on Wednesday. "The CID personnel told the commission that they even spoke to the doctors, who had given a certificate to Singh for claiming his medical leaves. Even the doctors, the CID claimed, had no idea regarding Singh's whereabouts," Behere said.

Since the CID failed to twice serve the arrest warrant to Singh, the state agency had moved an application before Justice Chandiwal seeking to issue a non-bailable warrant against the former top cop.

"However, the said application and also the arrest warrant have been kept in abeyance, at least till October 18, the next date," Behere said, adding, "Singh's advocate has assured the commisison that by the next date, he would be filing an affidavit, which was to be filed initially."

It wouldn’t be out of place to mention that the commission has twice imposed costs of Rs 25,000 and Rs 5,000 on Singh for his failure to appear before it.

It must also be noted that Singh has opposed the appointment and the operations of the commission, claiming that the CBI has already started its probe in the matter and thus the commission need not enquire into the issue.

Singh’s plea to this effect was rejected by Justice Chandiwal last month. He has now challenged the orders before the Bombay high court. 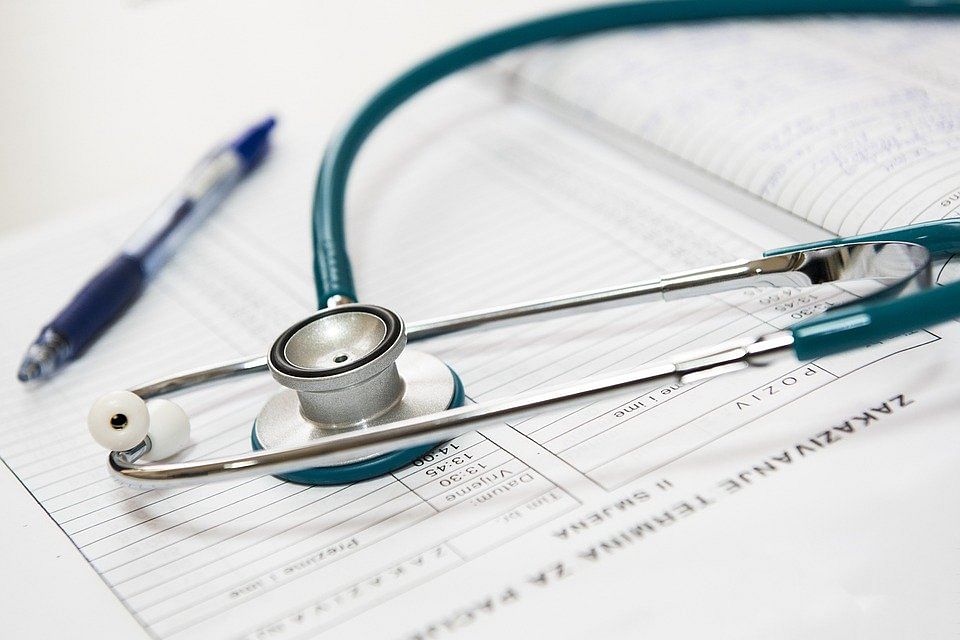