FPJ legal: No discharge for IT officer who demanded Rs 10L for favourable assessment

Aggarwal, in his capacity as an Income Tax officer, had demanded bribe of Rs 10 lakh from one Prabhu Dayal Kodwani to ignore disputed cash deposits and discrepancy noticed with regard to the sale consideration of a property in the assessment proceedings of his daughter Mysha Israr Ahmad Qureshi
Urvi Mahajani 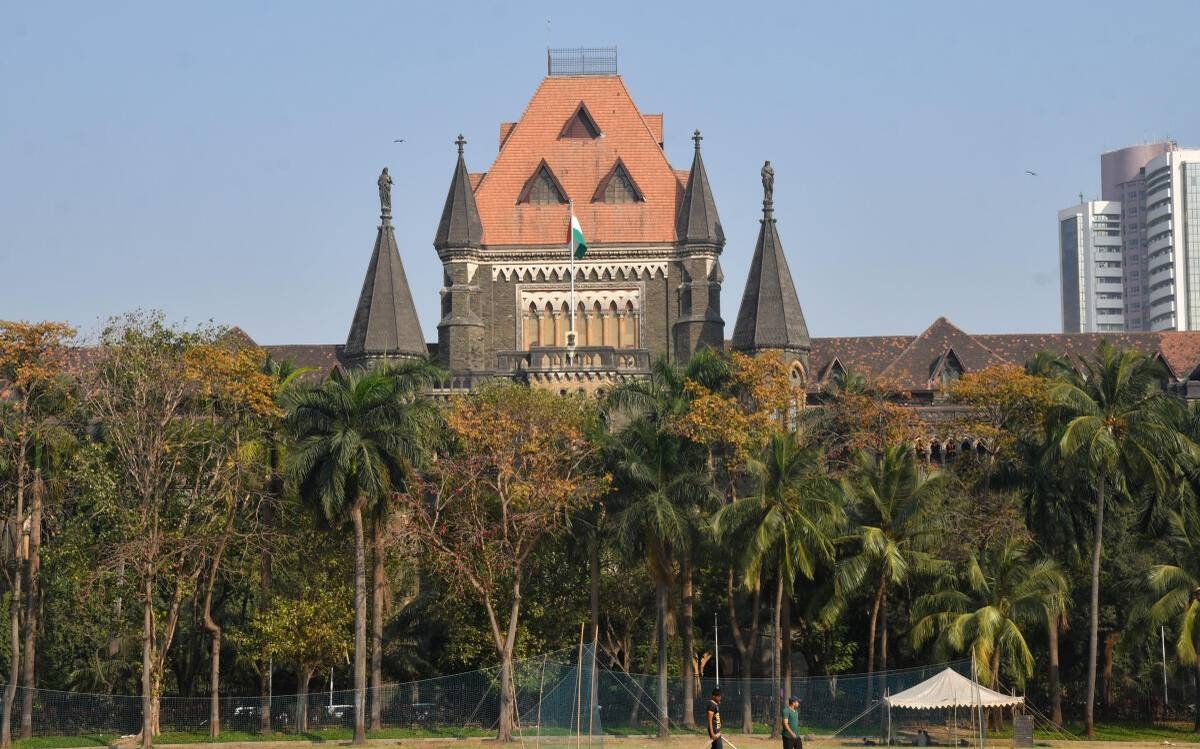 Mumbai: The Bombay High Court has refused to discharge Income Tax officer Naveen Kumar Aggarwal from charges of demanding a bribe of Rs 5 lakh in 2016 through a chartered accountant.

Justice SK Shinde, on October 14, dismissed the plea filed by Aggarwal observing, “Material before me discloses grave suspicion suggesting complicity of the applicant in the crime in question.” The HC was hearing an application filed by Aggarwal challenging the order of the session court which rejected his discharge plea in January 2020.

According to the prosecution, Aggarwal, in his capacity as an Income Tax officer, had demanded bribe of Rs 10 lakh from one Prabhu Dayal Kodwani to ignore disputed cash deposits and discrepancy noticed with regard to the sale consideration of a property in the assessment proceedings of his daughter Mysha Israr Ahmad Qureshi.

In the assessment proceedings, Qureshi was represented by chartered accountant Vinay Gupta.

Ameeta Kuttikrishnan, advocate for the Anti-Corruption Bureau (ACB), argued that on December 20-21, 2016, Gupta informed Kodwani that Aggarwal had demanded Rs 10 lakh to ignore the discrepancies and disputed cash deposits.

Gupta further claimed that if the money was not paid then Aggarwal would impose additional tax and penalty of around Rs 1.81 crore.

Kodwani, his wife and Gupta met Aggarwal on December 27, 2016, at the income-tax office at Piramal Chambers. Despite explanation, Aggarwal insisted that those were taxable transactions and demanded money to overlook them.

As Kodwanis didn’t wish to bribe, they lodged a complaint with the ACB. Kodwani recorded a meeting wherein the IT officer made the demand through Gupta.

Aggarwal’s counsel, Rajendra Shirodkar, argued that according to the chargesheet there was no material to suggest that the IT officer had demanded illegal gratification nor there is any material to show that bribe money accepted by Gupta was on behalf of Aggarwal.

Dismissing Aggarwal’s argument, the HC observed that Kodwani’s allegations in the complaint were definite and not vague.

“On primary evaluation of the transcript of the conversation, as referred above, reveals demand of bribe money and tacit approval to its acceptance through CA (Gupta). Moreover, the transcript reveals, a bribe was demanded in the presence of CA. Material shows, tainted currency notes were recovered from the CA on the same day,” observed Justice Shinde while dismissing Aggarwal’s plea for discharge.