The court stated that in sexual assault cases, there can be multiple reasons for a delay as victims are suffering from trauma and stigma.
Bhavna Uchil 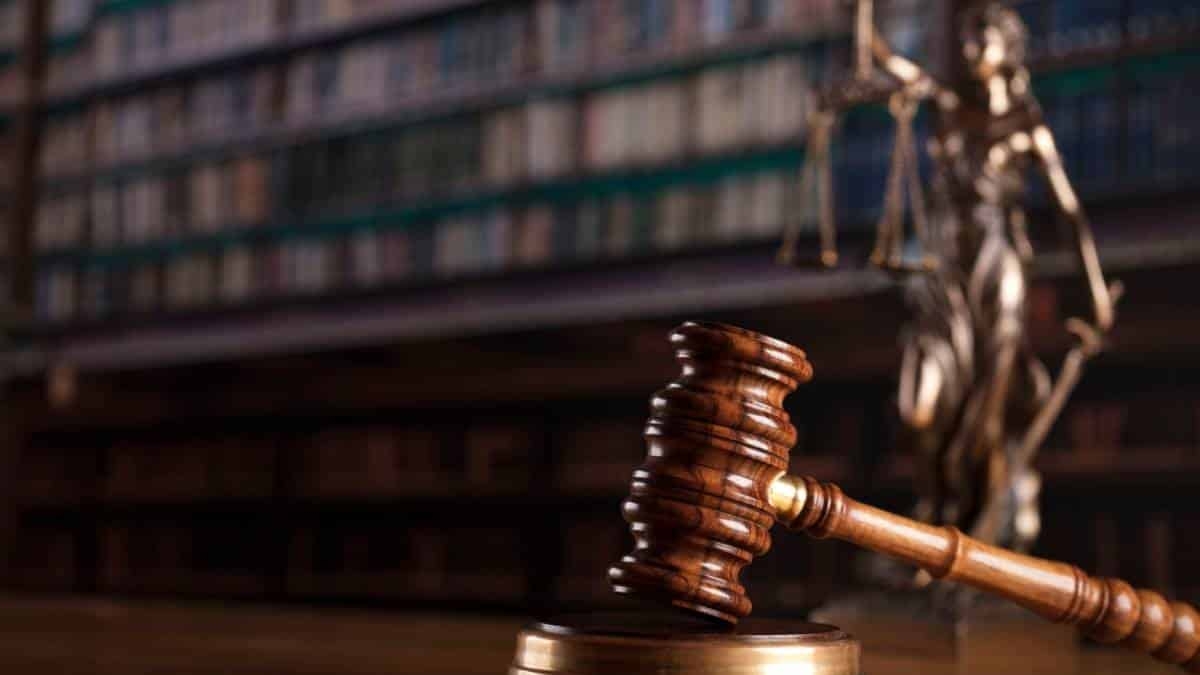 A Mumbai special court on Saturday ruled that a girl can lodge a rape complaint a second time, but it cannot be said that the conduct is not proper or her is case falsified.

The court said this in its judgment sentencing a 70-year-old tailor to ten-years jail for drugging, raping and impregnating an 18-year-old employee of his.

The septuagenarian had claimed in his defence that the girl had lodged a rape complaint against another man earlier and thus it reflects on her conduct. He said he was being falsely implicated.

The court called the argument devoid of merits. “A girl may be subjected to sexual assault more than once and for each such incident, she can lodge a report. Only because the report is lodged a second time, it cannot be said that the conduct of the victim is not proper and that falsifies the case,” special judge Bharti Kale designated under the Protection of Children from Sexual Offences (POCSO) Act said in her order.

The Mahul resident had also taken the defence that the report was lodged with delay. The court stated that in sexual assault cases, there can be multiple reasons for a delay as victims are suffering from trauma and stigma.

It said that it was the victim who was suffering as she had lodged a report earlier so she wanted to avoid the same trauma again. It reasoned that her refusal to give a statement earlier when she was found to be three months pregnant after the man’s assault, was due to mental trauma and fear she had.

The court relied on the DNA report from the aborted foetus of the girl as well as her testimony before it, to establish that he had raped her.

The man had sought leniency after being found guilty when the court was yet to decide his sentence. The court said that much leniency cannot be shown as she was young and he had taken advantage of her vulnerable position and raped her.

The victim was initially reluctant to file the case after she was found pregnant at a government hospital.

The victim had given the statement to her counsellor whom she was assigned, and later to the court.

She said that her parents had restricted her movements after the first rape case and that the second incident happened when she was allowed to work in the tailor’s place - the only place she could go. Further, she was afraid that if she revealed it, they would marry her to someone in her native. 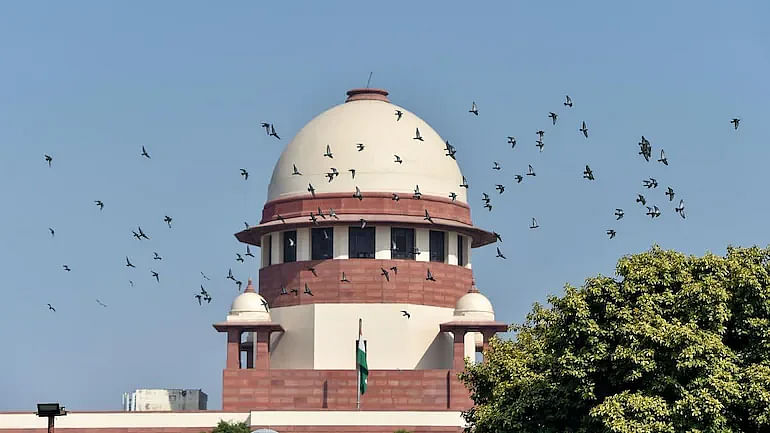