In a legal fight between warring couples, it’s the children who are the silent sufferers. Whether the fight between the couple is over maintenance, child’s custody or access to the child by the non-custodial parent, the lawyers always speak for either the mother or the father, but hardly anyone puts forth the defence or the views of the child.

To ensure that children are represented when their parents are engaged in litigation, the Family Court, with the help of the Family Court Bar Association (FCBA) is in the process of forming a panel of Child’s Independent Lawyers (CIL), who will represent and promote the best interest of the child in family court proceedings.

The process was initiated after the Bombay High Court recently granted permission to form the CIL panel in the Family Court at Bandra.

Following this, acting principal judge of the Family Court, PL Palsingankar, called for applications from lawyers and NGOs working in the field of children welfare to enroll on their panel.

The move received an overwhelming response and various lawyers expressed their willingness to be a part of the panel. Many welcomed the move saying that it was long overdue.

The CIL is “supposed to protect the interest of the child by taking all such steps and then to represent the child in custody/ access disputes”, said the circular issued by the principal judge inviting applicants for joining the panel. 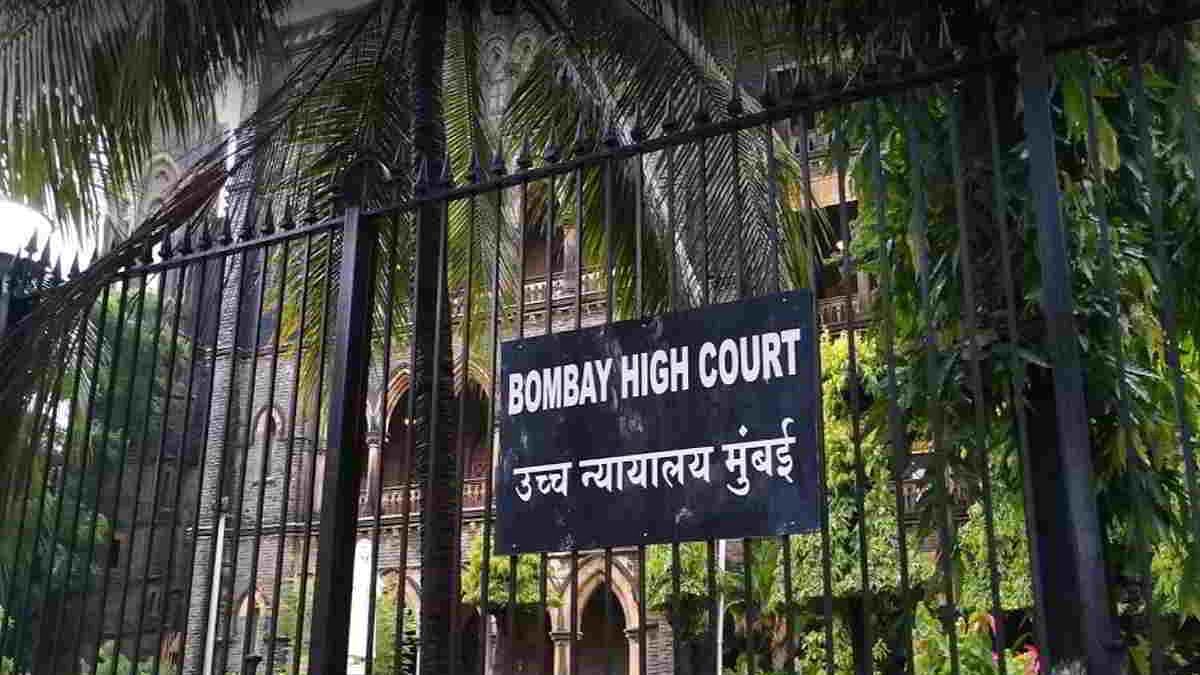