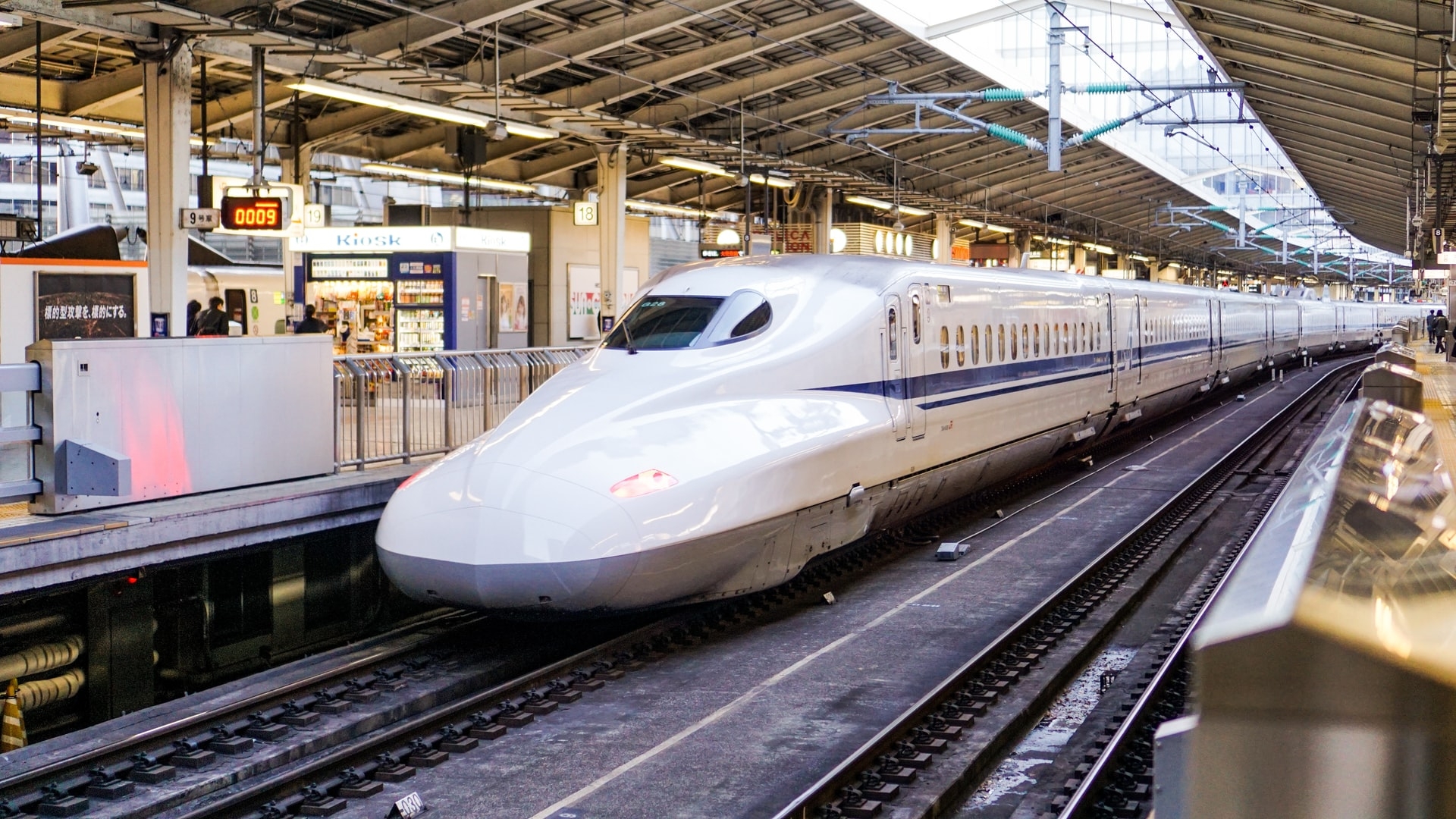 Mumbai: The Bombay high court has issued notice to Vasai Virar Municipal Corporation (VVMC) on a petition alleging that the corporation wants to acquire part of their building for constructing a tunnel for the Mumbai-Gujarat Bullet Train.

A division bench of Chief Justice Dipankar Datta and Justice Girish Kulkarni asked the VVMC to file its reply within a week while hearing a writ petition filed by developers – M/s Kalash Devcon LLP and M/s Chetna Land Developer – alleging that the proposal to pass a tunnel through a residential building was illegal.

MM Vashi, counsel for the developers, argued that the corporation has said that they just want 7.52 gunthas of their land. However, a 13-storey building is already constructed having 177 flats on this plot. Besides, 50 pf these flats have been sold.

The developers were orally informed that the authorities would demolish part of the building in such a way that only 7.5 gunthas of land would be affected through which the bullet train would pass. “This means that they want to build a tunnel through a residential building for the bullet train. How absurd it that?” argued Vashi.

According to the survey, in June 20, 2014 Thane municipal corporation granted necessary permissions to construct a 13-storey building having 177 flats. The construction was commenced as per the permissions.

The developers read public notice in March 2018 which said that 9,450 square meter of land was to be acquired which included area of two wings.

On receiving notice from VVMC, the developers stopped further construction.

A joint survey was conducted in June 2018, which showed that the entire existing building would be affected. They were also informed that 21 villages of the Vasai Taluka would be affected and hence a meeting was scheduled to decide on compensation.

On questioning the stability of the building, the authorities informed the developers that they would produce a stability certificate to prove that passing of the bullet train from the centre of the building will not affect its stability.

“Assuming that such proposed construction was possible, the fact remains that no flat purchaser would want to reside in a building through which a bullet train is passing,” reads the petition.

Stating that the developers have spent Rs 37 crores on the building, the petition says that the authorities are shying away from paying compensation for the entire building.

The petition states that had they been informed earlier; they would not have spent so much on the building’s construction.

Besides, if they do not hand over possession to the 50 flat buyers, they would be hauled up for violating provisions of Maharashtra Ownership of Flats (Regulation of the Promotion, Construction, Sale, Management and Transfer) Act and Real Estate Regulatory Authority Act which involves civil as well as criminal proceedings.

The petition prays that the notice of May 3, 2021 be quashed. It has also prayed that the authorities be restrained from carrying out any demolition as per the said notice.

Alternatively, the respondents should be directed to acquire the entire plot of land and provide necessary compensation to the developers and the flat purchasers.