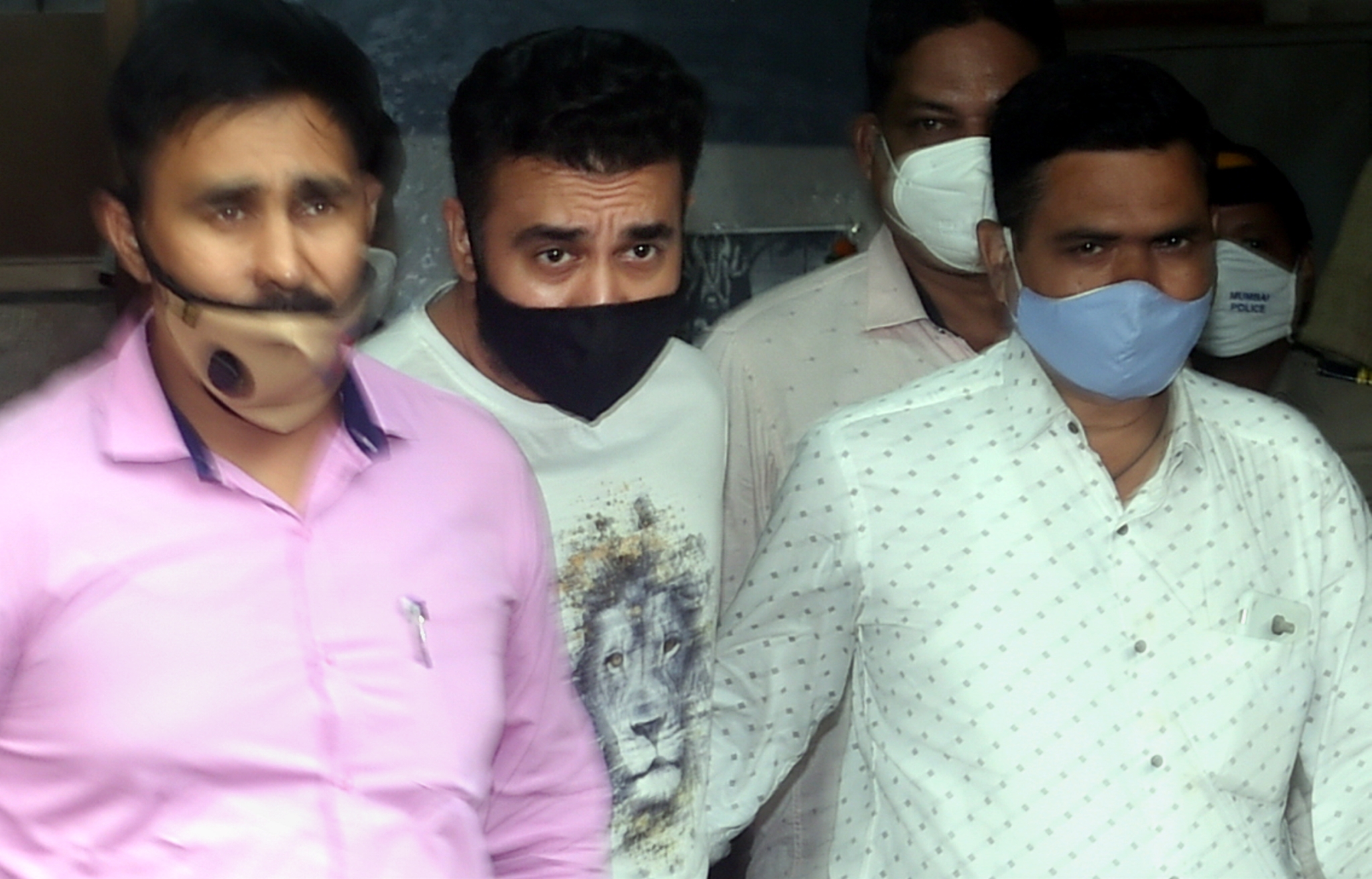 Mumbai: The Bombay High Court on Saturday dismissed the petition by businessman and actor Shilpa Shetty’s husband Raj Kundra challenging his “illegal” arrest in the case related to the alleged creation and streaming of pornographic content on apps.

Kundra and Thorpe had contended that their arrests are illegal as the police failed to follow the proper procedure under section 41A of the Criminal Procedure Code (CrPC). They had sought that they be released immediately and also the orders passed by a magistrate after their arrest remanding them in police custody be quashed.

As per section 41A, the police may, in cases where the arrest is not warranted, issue summons to the accused person and record his or her statement.

Kundra was arrested on July 19 after a search was conducted at his office. Thorpe was arrested the following day, on July 20. They are now in judicial custody.

The prosecution had opposed the duo’s petitions saying that they were arrested as they started deleting evidence from their phone when the search was going on at Kundra’s office. Also, the prosecution has claimed that notice was served to both under section 41A of the CrPC. Kundra refused to accept it whereas Thorpe accepted it.

Besides, the prosecution had alleged that they refused to cooperate with the investigation.

Kundra and Thorpe’s counsels Aabad Ponda and Abhinav Chandrachud had refuted the allegations saying that all his devices including his phone and laptops were seized by the police during the search. If they were already seized, then there is no question of Kundra deleting the evidence as claimed by the police. 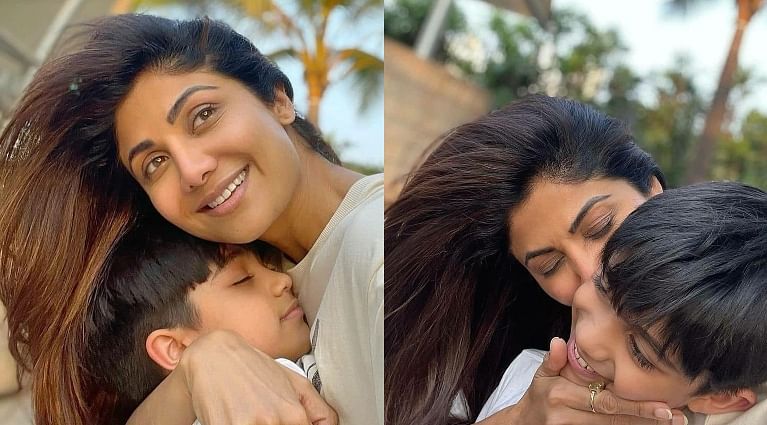