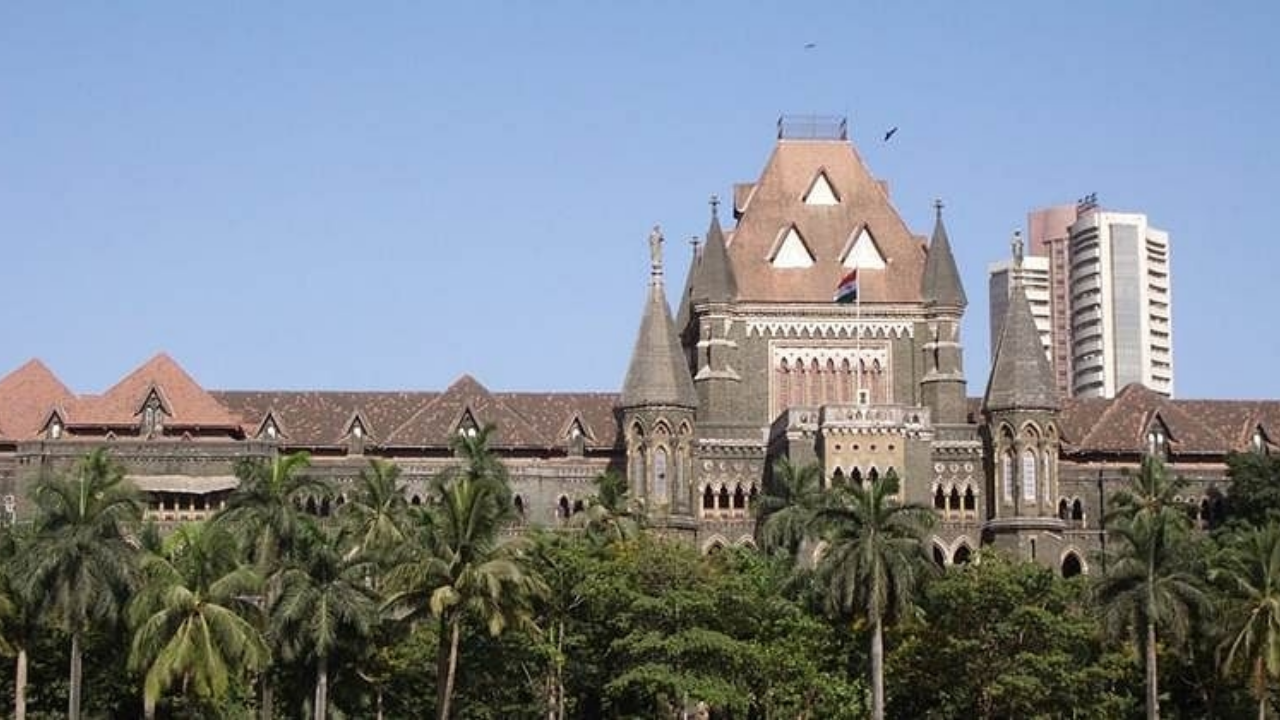 MUMBAI: The Bombay High Court was on Monday informed that at least 20 children have died in Melghat, the tribal belt of Maharashtra since September 9. The state government, however, told the HC that there isn't any clarity as to if these children died of malnutrition.

A bench of Chief Justice Dipankar Datta and Justice Girish Kulkarni, however, pulled up the state authorities for failing to control the ongoing deaths of children.

The bench was hearing a PIL pertaining to malnutrition deaths of children, pregnant & lactating mothers in tribal belt of Maharashtra.

Perusing the photographs of officials visiting the areas, the chief justice questioned the AG if any mapping of pregnant women and children upto the age of six years, has been done.

"Yes, the Primary Health Centres have the data. Health cards have been prepared for such children and women," AG responded.

But unimpressed with the AG, CJ said, "Next time, we want the actual data of such women and children, so that there is proper monitoring."

"What about sensitisation of tribal people asking them not to visit Tantriks when they fall ill? Has anything been done for that?" CJ Datta sought to know.

During the hearing, activist Rajendra Burma, pointed out that almost 20 children have died in last month.

"Availability of Gynaecologists, Pediatricians is still a big issue in these areas. From last year, 700 plus children have died in both Nandurbar & Nashik districts," Burma told the bench.

Having heard this, Justice Kulkarni pointed out, "Mr AG, the photographs you submitted about the officials' visit, doesn't speak of the ground reality or have anything to do with the Tribal people. There is no word on how many doctors visited the sites?"

The bench further questioned the deaths despite orders to control children's deaths. "We are yet to check the cause of death. Not all deaths are due to malnutrition. We have to collate proper data," AG Kumbhakoni submitted.

"Our prime concern is to control deaths at the earliest. This shouldn't happen like this," the bench responded.

"When you give data on cause of death, it might be Pneumonia etc. But ultimately all this would arise out of what? You have to be very clear on cause of death Mr AG," Justice Kulkarni observed.

"Unless we have such a data, we won't be able to properly monitor the issue," Justice Kulkarni said.

"He has done a great job in prisons. He hails from the north-east part of our country, which has more tribals. So Dr Dorje would be visiting as our (this Court's) officer and not officer of the state. We would want a separate report from him," CJ said, adding, "Till then, provide Gynaecologist & Pediatricians at the earliest to these areas."

Further the bench noted that some doctors, despite being deputed officially, don't report to work and instead indulge in private practice. "Please ensure there is some accountability. If someone is recruited then s/he must be there on duty. Give us area-wise data of this too. Have people joined services or not," the bench said.

Accordingly, the matter has been adjourned for further hearing till October 25.