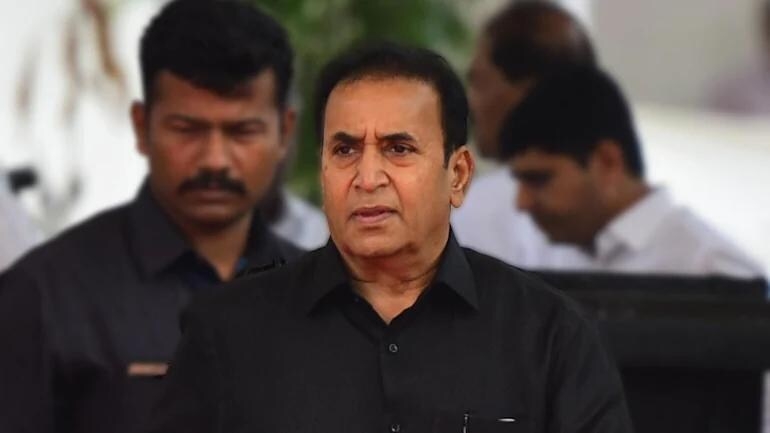 The Bombay High Court has restrained the Adjudicating Authority deciding on the attachment of properties of former home minister Anil Deshmukh from passing final order till further directions.

A division bench of justices Gautam Patel and Madhav Jamdar on Monday said that the Adjudicating Authority may complete the hearing but asked it to not pass any final order till further directions.

The HC was hearing a plea filed by Deshmukh’s wife, Aarti, challenging the provisional attachment of assets by the Enforcement Directorate (ED) under the Prevention of Money Laundering Act (PMLA).

Her lawyers, senior advocate Vikram Chaudhri and advocate Inderpal Singh mentioned the petition before the HC contending that the composition of the Adjudicating Authority under the PMLA was improper.

The authority is supposed to include a chairperson and two members, one of whom has to be mandatorily from a law background. At present, the authority comprises only a single member body who is not a member of law.

On a court query regarding the urgency in the matter, Chaudhari said that the authority will pass an order of the provisional attachment on December 9, 2021.

While restraining the authority from passing the final order, the HC said: “There are serious questions of the appropriateness of the authority in question. We propose to hear it at some length and dispose of petitions at the ad-interim stage.”

The HC has kept the petition for hearing on January 14, 2022. The ED has provisionally attached assets worth Rs 4.20 crores belonging to Deshmukh and his family held in the name of his wife Aarti Deshmukh and company Premier Port Links Private Limited.

The attached assets included a residential flat to the value of Rs 1.54 crore located in Worli, Mumbai and 25 land parcels of book worth Rs 2.67 crores.