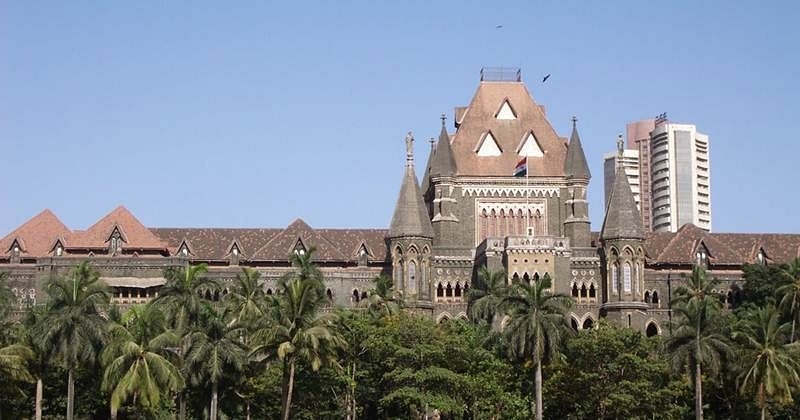 The Bombay High Court has granted bail to Sunderlal Parashar, retired assistant commissioner of police (ACP) of Delhi police, who was arrested by the National Investigation Agency (NIA) for allegedly providing a weapon to an accused linked to a pro-Khalistan group.

A division bench of Justices SS Shinde and NJ Jamadar granted bail to Parashar on furnishing bail bond of Rs 50,000, observing, “Indisputably, the appellant had been a member of Delhi Police Force. It cannot be said that the appellant has no roots in society. In the context of the charge against the appellant, it does not appear that the release of the appellant would either hamper the further investigation or put hindrance in the trial.”

The HC has however directed the Delhi-based retired ACP, too appear before the Mumbai office of the NIA once a month for the next six months. In addition, the HC has directed Parashar to not contact any co-accused or any other person involved directly or indirectly in pro-Khalistan movement.

Parashar had approached the HC after the special NIA court refused to grant him bail in July 2019.

According to the NIA, Parashar was associated with persons who were attempting to revive Sikh militancy for a separate Khalistan. He was arrested on April 24, 2019.

The NIA filed the chargesheet in May 2019 stating that the accused persons had entered into a criminal conspiracy to commit terrorist act for the formation of separate “Khalistan State” and thereby threatened the security, integrity and sovereignty of India and made attempts to revive Sikh Militancy.

Parashar’s advocate Mubin Solkar had argued that the NIA had failed to show Parashar’s involvement in the alleged conspiracy. Parashar was booked under sections of the Arms Act stating he had provided a pistol and live rounds, which was recovered from another accused in the case named Moinuddin Siddiqui.

Opposing the bail plea, NIA advocate Sandesh Patil had said that Siddiqui gave the weapon to another accused Harpal Singh. According to the investigation agency, Singh was active on social media, seeking the creation of a separate Khalistan and had links with a radical group called Babbar Khalsa International. Besides, the NIA said that Parashar had failed to explain as to why he had given a weapon to Siddiqui.

NIA had also said that there were 250 phone calls between Parashar and Siddiqui.

Parashar claimed that Siddiqui was an informant.

The judges even observed that invoking Section 7 and 25(1A) of the Arms Act against Parashar “appears ex-facie unsustainable”.

Section 25(1A) provides punishment for acquisition, possession and use of arms which are automatic, of sophisticated nature and have mass destruction potential. “A country made pistol hardly satisfies the description of prohibited arms,” observed the HC.

Besides, the judges observed that the under other sections of the Arms Act, the maximum prescribed punishment was 3 years. “The appellant (Parashar) has, thus, suffered incarceration for a period of 2 years and 5 months. Further incarceration of the appellant, as an under-trial prisoner, therefore, appears wholly unjustifiable,” added HC while allowing his bail appeal.