FPJ Explains: As HC asks govt to initiate contempt action against MSRTC employees, read why are they on strike 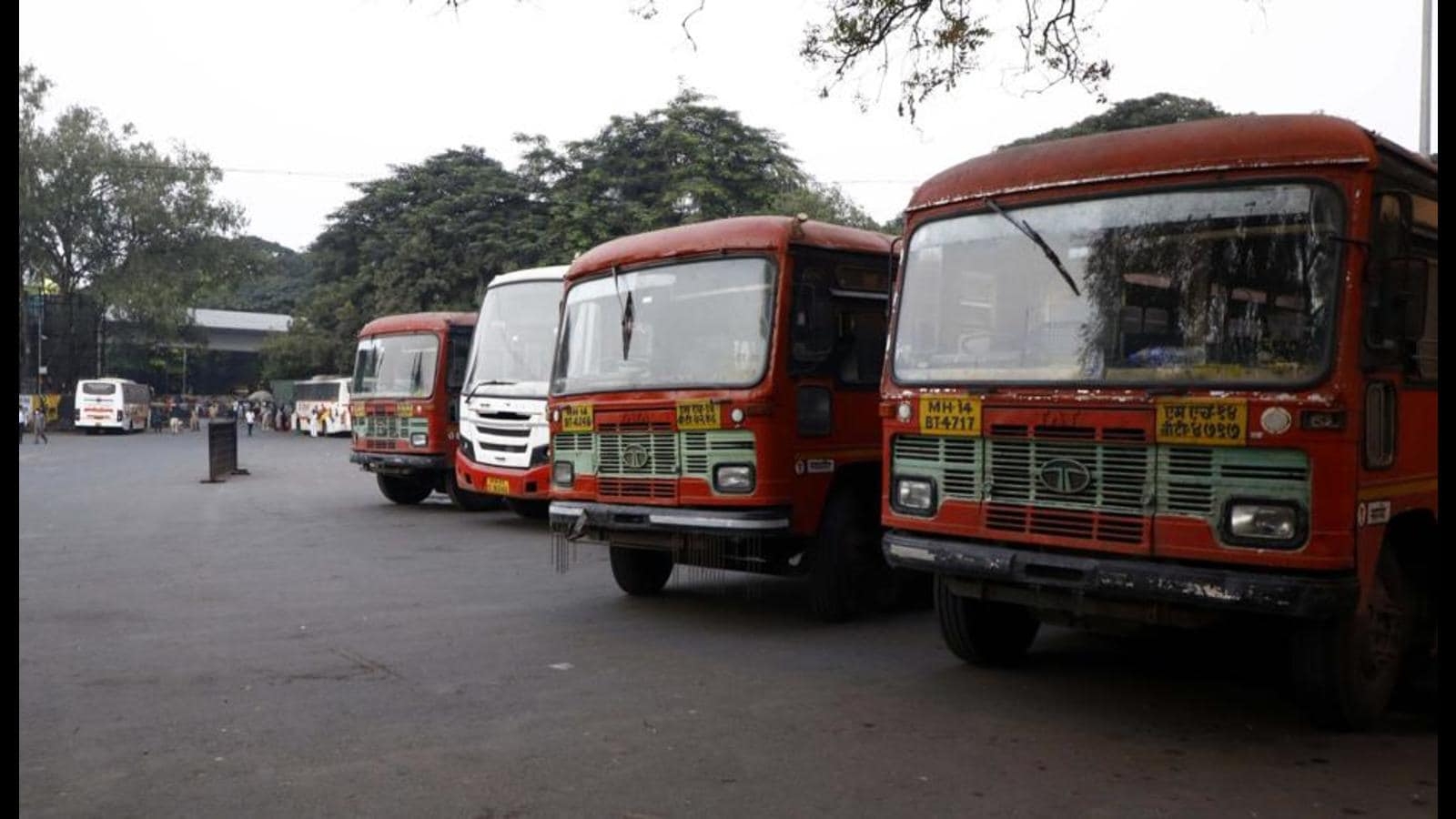 Bus operations at 247 out of 250 depots of the Maharashtra State Road Transport Corporation (MSRTC) were shut on Tuesday morning as the MSRTC employees continued their strike for the 13th day over the demand of merger of the corporation with the state government, officials said.

Lakhs of passengers were facing hardships as buses of the state-run corporation remained off roads and they were now dependent on private vehicles for travelling. With the on-going festive season, the Maharashtra government has already permitted private buses, school buses, goods vehicles and contract carriage buses to ferry passengers from Monday evening.

The MSRTC employees went on the indefinite strike from October 27 over their demand of merger of the corporation with the state government, but intensified the agitation from Sunday, after the Diwali festival concluded.

Why did the employees go on a strike?

Following the COVID-19 pandemic and lockdowns, the Maharashtra transport service which used to earn around Rs 22-24 crore daily before the pandemic, has been suffering huge losses due to the lockdowns with the ridership going down to 24-28 lakh with an earning of Rs 12 crore approximately. So, that's like half of the actual earning by the MSRTC.

The corporation is facing difficulty in paying salaries of it's 93,000 employees as the cumulative loses after the pandemic has gone up to over Rs 9,000 crore from Rs 3,500 crore.

Even though the MSRTC is not merged with the state government, the government has provided financial assistance to the transport corporation thrice in the past one and half year to pay salaries of it's employees.

What are the demands of the employees?

The action committee of Unions had four major demands, including house rent allowance and salary increment, hike in the dearness allowance along with the merger of MSRTC in the state government.

After the October 27 strike, on October 28, the action committee of union leaders held a meeting with state transport minister Anil Parab and all the three demands were accepted except for the merger issue and during the meeting, the union leaders agreed to withdraw the strike.

What did the court say?

Pursuant to the Bombay High Court's orders, the state government on Monday set up a three-member committee to consider the demand of the MSRTC workers to be treated as state government employees.

A government resolution to this effect was issued on Monday evening and the committee even held its first meeting.

The High Court on Monday rapped the MSRTC employees for their "adamant stand" of not withdrawing their strike despite the Maharashtra government extending full cooperation and setting up a panel to address their demand of merger of the MSRTC with the state government.

"We do not understand why the employees of the MSRTC have now backed out from what they themselves wanted the government to consider," the bench said, adding the state government has cooperated fully with regard to the demand of the MSRTC workers. 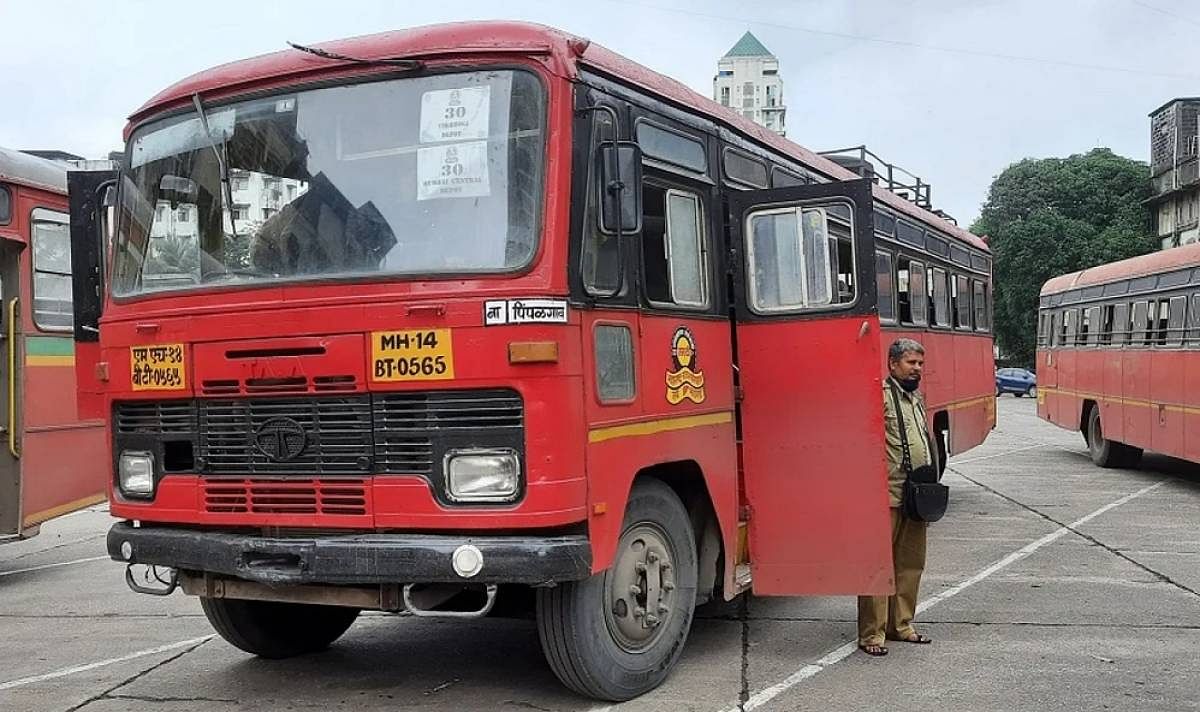