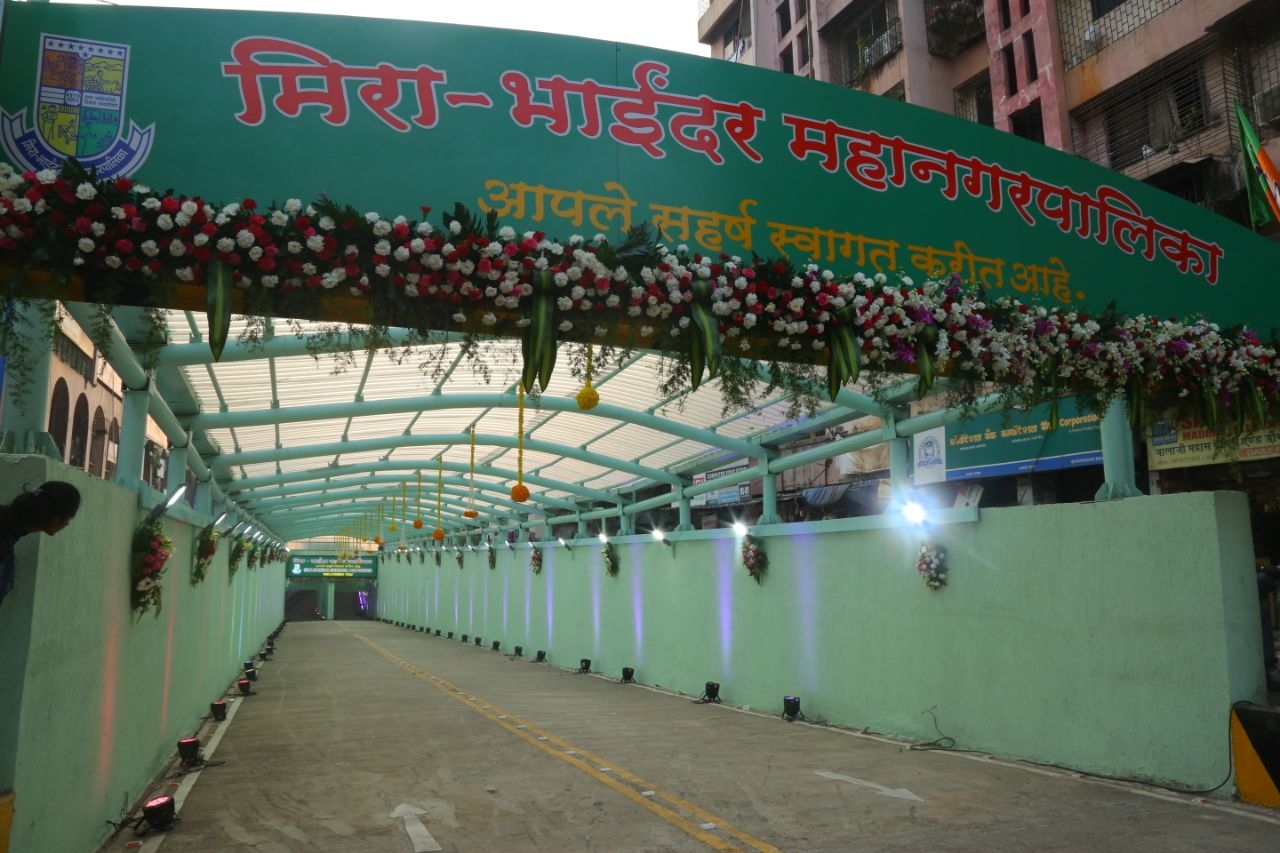 The arrest of two junior engineers on charges of ordering a hit on their senior colleague in the Mira Bhayandar Municipal Corporation (MBMC), has exposed the ongoing “Class War” amongst a section of officers.

On, 29 September, executive engineer Deepak Khambit who is attached to MBMC’s public works department (PWD) was returning to his house in Borivali, when two bike-borne men opened fire at his official car near National Park on the highway. Khambit was fortunate to escape with minor injuries.

Going by the police theory, two junior engineers Shrikrishna Mohite (46) and Yeshwant Deshmukh (49) had hired the shooters Amit Sinha and Ajay Singh with the help of a middleman identified as Raju Vishwakarma as they considered Khambit to be an obstacle who had hindered their right to promotion. However, many are skeptical of the theory offered by the police as Mohite and Deshmukh are among more than a dozen junior engineers deployed in the various wings of the civic body who have been struggling for their right to promotion as sectional engineers and other postings. This apart from hundreds of other employees who are denied promotions due to flimsy reasons.

Moreover, both were currently attached to the lucrative town planning wing. “Process was on to review the eligibility criteria of officials to award promotions in accordance to rule-books. While several officers have already been promoted, I am personally monitoring the development. It will be ensured that none of our staffers are denied of the justified rights,” assured civic chief Dilip Dhole.

As per government guidelines, it is mandated for the civic body to promote qualified technical staffers as sectional engineers who have completed a tenure of five years working as junior engineers, thus elevating them from class III to class II gazetted status. Several ineligible officials have been allowed to occupy high ranking posts in sharp contrast to their inept academic credentials, this under the garb of deemed promotions, which has offered them liberty to fulfill the educational criteria at will. Meanwhile all the accused have been remanded to police custody till 11 October. 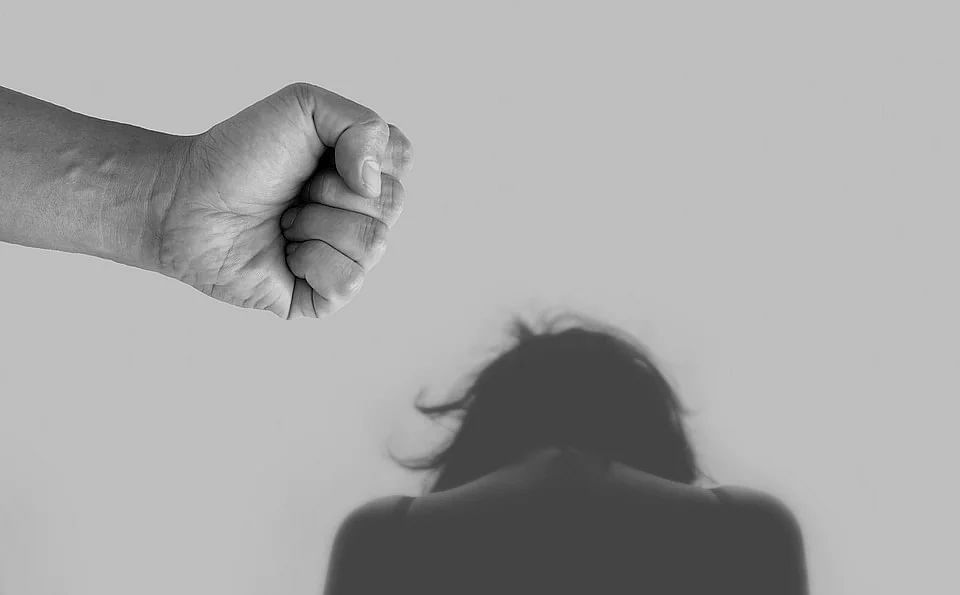