FPJ Exclusive: Maharashtra govt not to cut VAT on petrol and diesel 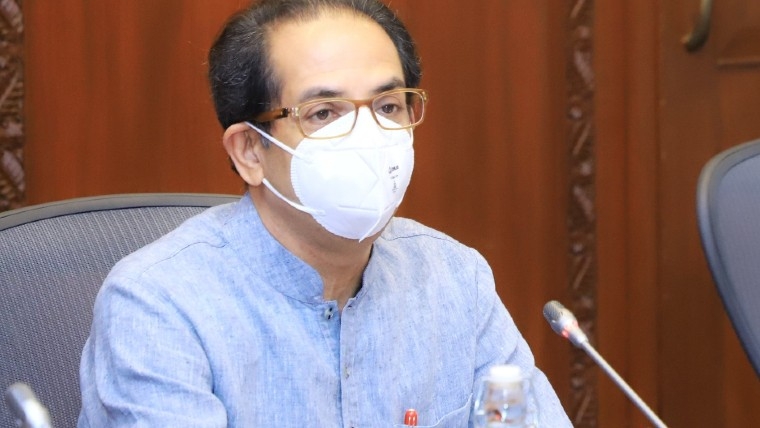 FPJ Exclusive: Maharashtra govt not to cut VAT on petrol and diesel | Twitter/@CMOMaharashtra

MUMBAI: The Shiv Sena-led Maha Vikas Aghadi government will not reduce VAT on petrol and diesel, unlike most states, mostly BJP-ruled. The MVA decided not to follow suit after the Union government's reduced the Central excise duty by Rs 5 on petrol and Rs 10 on diesel.

The state government reckoned that it will have to take a hit of Rs 1,700 crore for the period November 2021 to March 2022 because of the reduction in Central excise. The state, which is saddled with a public debt of over Rs 6.15 lakh crore, hinted that it has no cushion to absorb the revenue loss, as it was still facing a mismatch between revenue receipts and expenditure.

States charge local sales tax or VAT not just on the base price of the fuel but also on the excise duty levied by the Centre.

A senior finance department officer told the Free Press Journal, ''The state will have a monthly revenue impact of Rs 278 crore comprising Rs 48 crore for petrol and Rs 231 crore for diesel. The state government has estimated a revenue mobilization of Rs 42,000 crore through VAT on petrol, diesel, alcohol, ATF and LPG for the year 2021-22. Of the Rs 42,000 crore, nearly Rs 30,000 crore alone is expected from VAT on petrol and diesel but with cut in excise duty, it will lose Rs 1,700 crore.’’ He disclosed that in 2020-21, the state government had mobilized Rs 40,000 crore from VAT of which Rs 28000 to Rs 30,000 crore were from VAT on petrol and diesel.

The officer said the state government imposes 25% VAT on petrol and 21% on diesel. In addition, it also levies Rs 10.20 per litre additional tax on petrol and Rs 3 per litre on diesel. ''The Centre’s move to reduce excise duty has an automatic impact on VAT which will lead to a revenue loss of Rs 1,700 crore for the period November 2021-March 2022,’’ he noted.

The officer said, '‘Maharashtra contributed Rs 32,432 crore (2020-21) in the form of central taxes on diesel to the Centre but received only Rs 383 crore (1.26%) as devolution of central taxes. Further, the state contributed Rs 14,302 crore (2020-21) towards central taxes on petrol to the Centre but got a paltry Rs 138 crore (1%) as devolution of central taxes.’’ He added that the state government has urged the Centre to share additional excise duty and cess (road and agriculture) on petrol and diesel to states for better fiscal devolution in the spirit of cooperative federalism. The state has demanded its share of over Rs 50,000 crore from the additional excise duty and cess. From Uttar Pradesh to Karnataka: Check out the full list of states which have reduced VAT on petrol...