However, CM Thackeray defers portfolio allocation till the party settles its internal issue

Mumbai: Chief Minister Uddhav Thackeray has deferred allocation of portfolios to newly inducted ministers in view of differences that surfaced in the Nationalist Congress Party over the allotment of key ministries. At present, Thackeray and six ministers are handling all departments among themselves.

A section of NCP leaders and newly sworn-in ministers took strong objection to party chief Sharad Pawar's decision to pick up Anil Deshmukh for the politically sensitive Home department. They were furious as Deshmukh, who was elected from Katol seat in Nagpur district, had made up his mind to join BJP in the run-up to the assembly election.

Although Deshmukh changed his mind in the last minute and stayed with NCP, some leaders feared that his appointment as home minister will send a wrong signal in the rank and file. His proximity with a few BJP leaders may cost NCP heavily in due course of time.

Party insiders said that the high command was not keen to make Ajit Pawar the home minister as his outburst against officers may attract criticism. However, his supporters say that Ajit will be an effective home minister who can exploit his skills to consolidate NCP position across the state.

An NCP minister, who took oath on Monday, told FPJ: “Deshmukh's selection for the Home department neglecting veterans such as Ajit Pawar, Jayant Patil and Dilip Walse-Patil had stunned the legislators.

In the past, Deshmukh had looked after portfolios including food and civil supplies and culture but never handled any key portfolio.

His appointment as home minister would not have helped the party to grow and consolidate. Therefore, it was conveyed in strong words to Pawar that Deshmukh should not be considered for the Home Minister.”

He informed that Pawar will talk to party MP Praful Patel, Deputy Chief Minister Ajit Pawar and senior minister Jayant Patil and a couple of other leaders about the concerns raised by a section of leaders and may reconsider Deshmukh's appointment as home minister.

Furthermore, NCP spokesman Nawab Malik, who was sworn in as cabinet minister, strongly opposed to take charge of Excise Department citing that he was interested to handle a people-centric department such as Labour. Malik conveyed to party bosses that he wanted to use his ministerial position for NCP's growth and not to make fortunes.

He also brought to the high command's notice that he would not able to devote more time for party work if he had to look after Excise department where he had to focus on transfers and promotions and respond to controversies over illegal sale of illicit liquor.

Moreover, former assembly speaker Dilip Walse-Patil supporters were angry for him being considered for the Labour department and not for Home or Finance departments.

“Walse-Patil as the minister of power had been credited with the revival of sector and he is known for his administrative and legal skills. By making him Labour Minister, the party would make injustice on him,” the party functionary said.

Rajesh Tope, who comes from the Marathwada region, is keen to handle Public Health department and not the Food and Drug Administration.

Meanwhile, Shiv Sena and Congress had finalised the allocation of portfolios and discussed it with Thackeray. The parties said there were no differences in portfolio allocation and left the decision to Thackeray for releasing the final allotment.

Read Also
No security breach during Priyanka's UP visit: CRPF 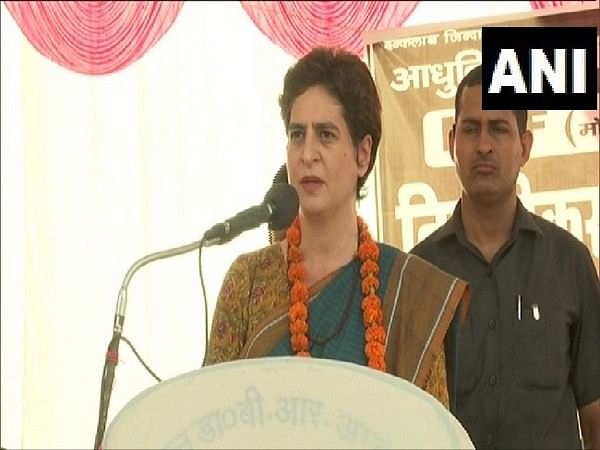 Read Also
A round-up of Bombay High Court throughout 2019 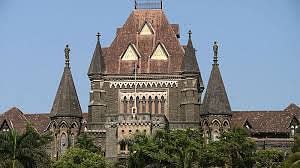