Launched and named ‘Vagir’ on 12 Nov 20, the submarine in its new avatar has the distinction of having the lowest build time among all indigenously manufactured submarines till date

Indian Navy is set to commission the fifth Kalvari class submarine Vagir on January 23, 2023. Admiral R Hari Kumar, Chief of the Naval Staff, will be the Chief Guest for the ceremony. These submarines are being built in India by the Mazagon Dock Shipbuilders Limited (MDL) Mumbai, under collaboration with M/s Naval Group, France. Four of the Kalvari class of submarines have already been commissioned into the Indian Navy.

Glorious Past and Inception

The erstwhile Vagir was commissioned on 01 Nov 1973 and undertook numerous operational missions including deterrent patrols. The submarine was decommissioned on 07 Jan 2001 after serving the nation for about three decades.

Launched and named ‘Vagir’ on 12 Nov 20, the submarine in its new avatar has the distinction of having the lowest build time among all indigenously manufactured submarines till date. She undertook her maiden sea sortie in Feb 22, marking the commencement of sea trials and has gone through a series of comprehensive acceptance checks and, stringent and demanding sea trials prior being commissioned.

The submarine was delivered to Indian Navy by M/s MDL on 20 Dec 22.

The Sand Shark represents ‘Stealth and Fearlessness’, two qualities that are synonymous with the ethos of a submariner.

The induction of Vagir is another step towards the Indian Navy consolidating its position as a builder’s Navy, as also reflects MDL’s capabilities as a premier ship and submarine building yard.

In advance of its anticipated commissioning in January, the fifth submarine of the scorpene-class was delivered to the Indian Navy on December 20. The introduction of the Project-75-built submarine is expected to strengthen the Indian Navy's combat capabilities at a time when China is stepping up its footprint in the Indian Ocean region.

Read Also
INS Vikrant: Here are all the numbers you need to know about India's first indigenous aircraft... 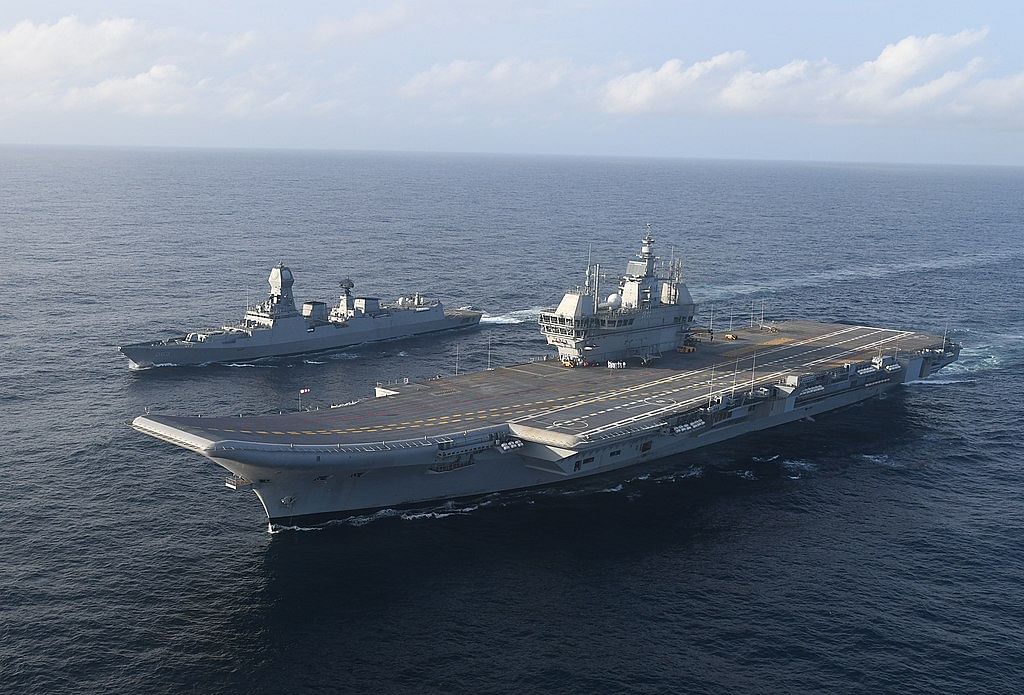