He opened brands like O Pedro and Bombay Canteen.

Cardoz, 59, died of COVID-19 infection in a hospital in New York, the sources said.

Journalist Rajdeep Sardesai tweeted: “Tragic news. Floyd Cardoz the world renowned chef - with his own Restaurants in New York - Chez Floyd, then lately Bombay Canteen, O Pedro and restaurants in Bombay and Goa has succumbed to the Corona virus in New Jersey RIP"

Yesterday, a news report stated that he had been tested positive in New Jersey. 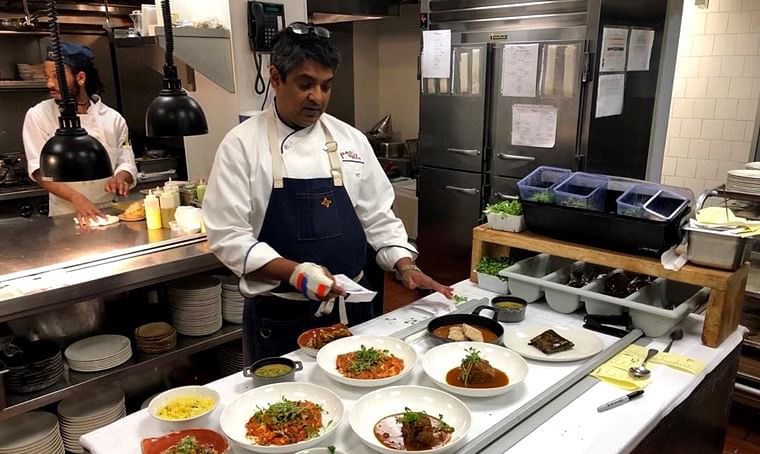 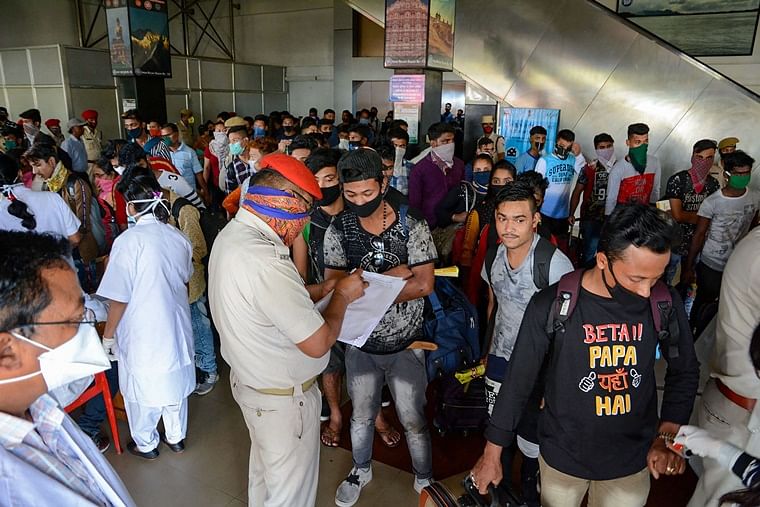 According to reports, Cardoz was in Mumbai until March 8 and had attended fifth anniversary celebrations of his restaurant in Mumbai on March 1. 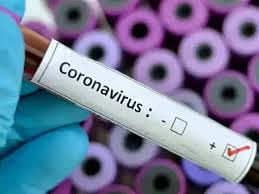 The party was attended by at least 200 people. Cardoz later attended opening of The Bombay Sweet Shop. On March 18, Cardoz took to Instagram to announce that he had admitted himself in a hospital in New York.

As per a report by Mid-Day, an official statement released by Hunger Inc stated that: "Floyd Cardoz (59 years), currently admitted in hospital in New York, USA, tested positive for COVID-19 on March 18, 2020. As a precautionary measure we have informed the Health Department in Mumbai about the same. We are also reaching out personally to people who have interacted with him during his visit to India, so they can take necessary medical advice should they indicate any symptoms (fever, cough, shortness of breath) and/ or self-quarantine. Floyd Cardoz flew back to New York from Mumbai via Frankfurt on March 8, 2020.”

Floyd Cardoz was born in Mumbai. Even though he trained as a biochemist he was passionate about cooking. After attending culinary school in India and Switzerland, he moved to New York City.

According to his bio by Harper Collins; “Floyd Cardoz was born in Bombay and raised in that city and in the fabled trading center of Goa. He trained as a biochemist before he discovered where his real passion lay—in a restaurant kitchen. After culinary school in India and Switzerland, he moved to New York City. He worked in Gray Kunz's legendary kitchen at Lespinasse and rose to become chef de cuisine there. In 1997, Cardoz teamed up with New York restaurateur Danny Meyer to create Tabla, which was given three stars by the New York Times shortly after it opened.”

In Mumbai, he was famous for Bombay Canteen and O’ Pedro, both of which were favourite haunts of the well-heeled in Maximum City. Bombay Canteen was voted India’s top restaurant by the Condé Nast Traveller. O’Pedro was ranked 13th.

Read Also
Who was Floyd Cardoz? All you know about the towering chef who redesigned Mumbai's food scene