HomeMumbaiFahim Machmach: The blabbermouth of Mumbai underworld, dies of COVID-19 in Pakistan

Fahim Machmach: The blabbermouth of Mumbai underworld, dies of COVID-19 in Pakistan

A small-time ruffian from Peru Lane in Bhendi Bazaar, he operated with utmost ruthlessness which placed him a notch below Dawood Ibrahim's top lieutenant, Chotta Shakeel. And it is his ruthless approach that earned him his second sobriquet 'Fatwa'.

One could interpret the sheer brutality with which Fahim operated when taken into consideration that he operated from an infamous locality, which bred power figures of Mumbai underworld like Karim Lala, Haji Mastan, Dawood Ibrahim and Chotta Shakeel.

Fahim in the underworld is remembered for his daring attack on former cricket colleague Qayyum Lalkhani. Fahim wanted to take over Lalkhani’s business but Lalkhani denied Fahim’s generous offer. Fahim dispatched a team of hooligans who severed Lalkhani's ears. Lalkhani still refused and Fahim had his hands chopped off.

The crime branch arrested Fahim in 1995 on various charges including extortion and criminal intimidation. But Fahim was granted bail by an additional chief metropolitan magistrate. He was again arrested from the departure lounge of the Chattrapati Shivaji International terminus in the same year while trying to escape to Dubai.

Crime branch's second remand application mentioned that Fahim would flee the country if he was granted bail. The plea was ignored and Fahim was granted bail once again. And the standard eight drop out made the most of it and never gave investigators a third chance.

Fahim since then has been wanted in numerous cases of extortion, murder, criminal intimidation and terrorist activities. And features among the top lieutenants of Dawood Ibrahim the Mumbai police were on the hunt for.

Fahim, police official say, was the most sought after criminal among investigators because of his big mouth as was he famous among local girls from Dongri for his flashy looks. A police officer, who in the early 90’s interrogated Fahim to recover about 16 revolvers from his custody said, "He was one of the easiest guys to interrogate. It was rather funny to interrogate him. Each time we pressurized he would swear, and then would reveal information about a couple of revolvers hidden in some corner of the city. We recovered all the revolvers in one night," said the officer.

"But once he escaped from India, he became a different man. He allegedly has close ties with terror networks based in Pakistan and there are hints of him having provided logistics to terrorists who have bombed some vital installations in southern India and Uttar Pradesh," the officer further said. 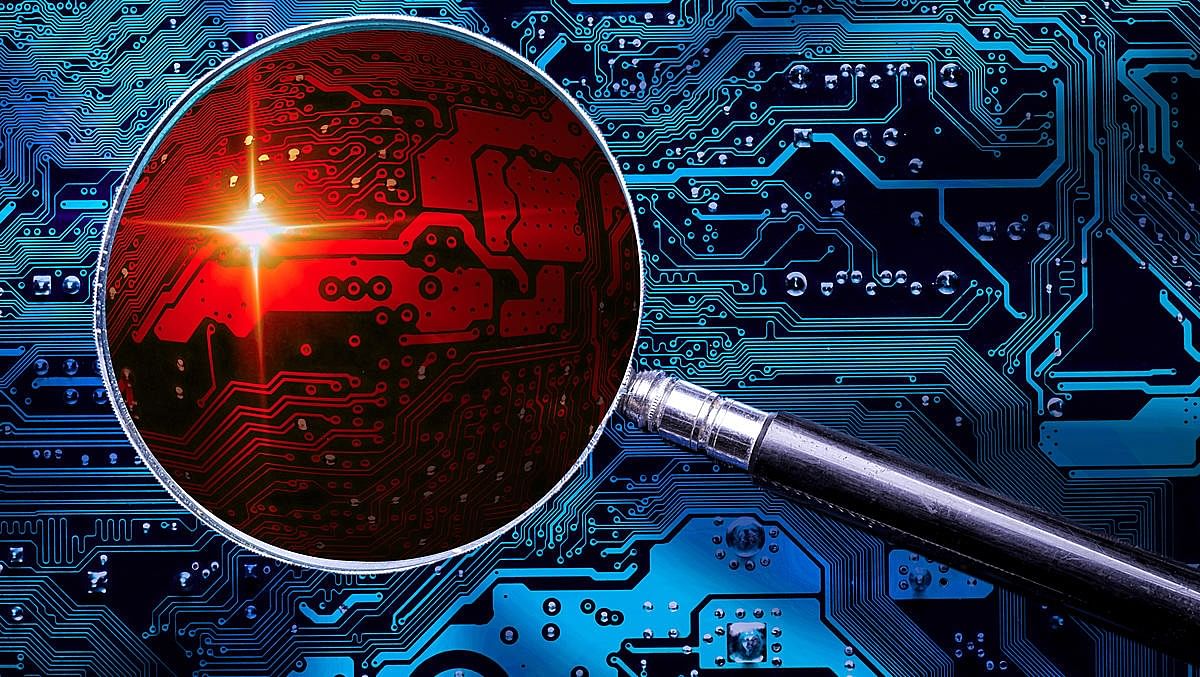