'Example of what common man can do in this country': CM Uddhav Thackeray reacts to Modi's announcement on repealing farm laws

The announcement made by Prime Minister Narendra Modi on Friday to repeal the three contentious farm laws will bring to an end the year-long confrontation between the government and the farmers, which has left more than 700 dead in its wake.
FPJ Web Desk 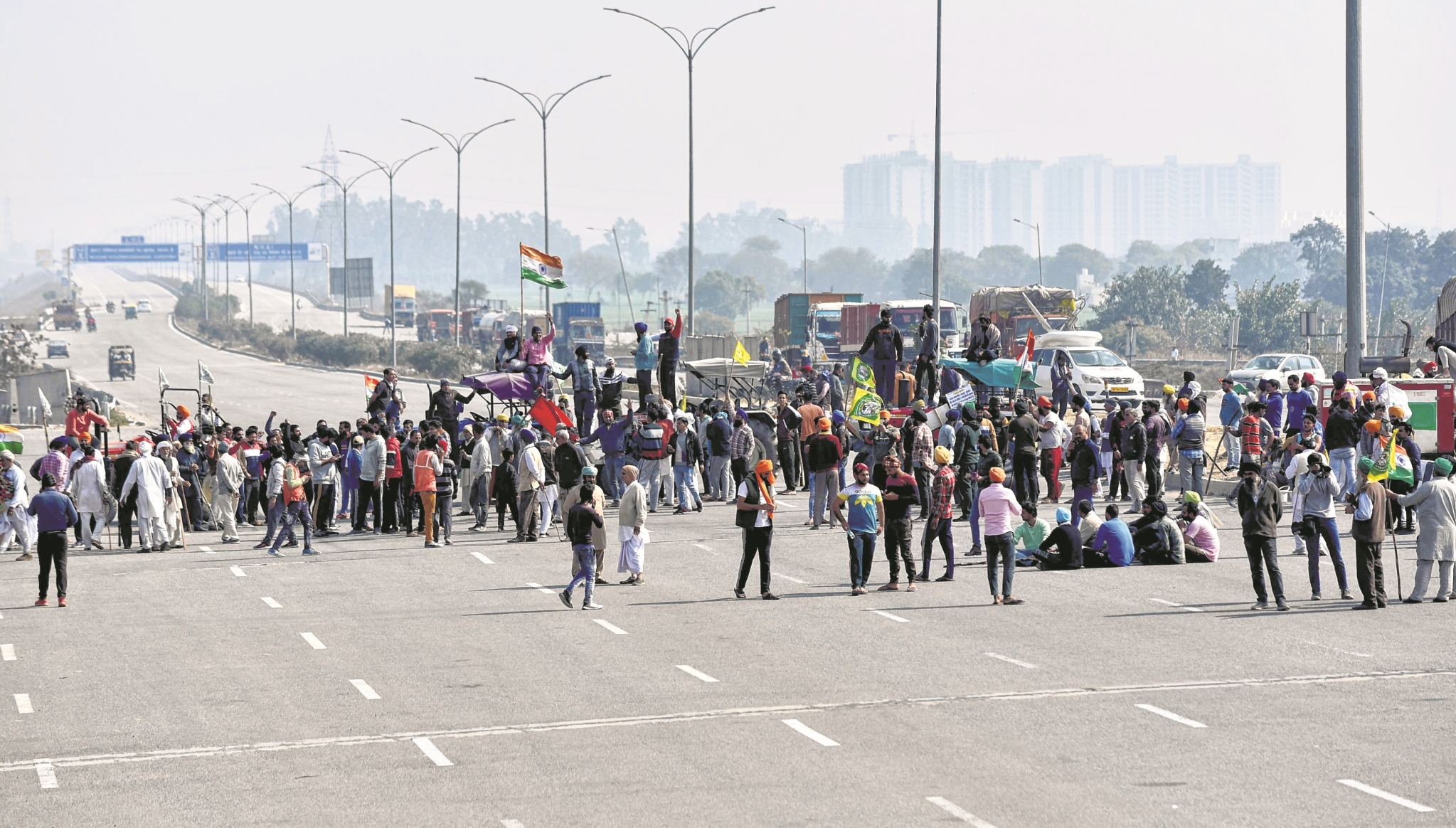 'Example of what common man can do in this country': CM Uddhav Thackeray reacts to Modi's announcement on repealing farm laws | ANI File Photo

After Prime Minister Narendra Modi's announcement repealing three farm laws on Friday, Maharashtra chief minister Uddhav Thackeray said that it is an example of what the common man can do in this country.

He also paid tributes to the farmers who lost their lives in this movement.

Welcoming the decision by PM Modi, Thackeray said that before enacting such decisions Centre should consult the stakeholders.

"I hope the technical process for repealing these laws will be done soon," he said.

"Agitation isn't ending. Who told you that the agitation is ending? It'll continue," said Tikait.

"They've just taken laws back, they should go to Parliament and make this legal. We have Samyukt Morcha 9-member committee meeting today. Everything will be decided there. If the government wants to put forth their side, they should do it there," he added.

Further, the BKU leader said that there are many issues pending like the cases against farmers and electricity bills which have to be resolved before the agitation is ended.

"MSP Guarantee Act is an issue too. Committee will be formed which will have the member of BKU that will talk to Government over other issues, we can't keep agitating on all the issues," said Tikait.

Earlier, talking to ANI, Tikait had said, "This decision also seems to be an election gimmick, given the manner in which the graph of Centre is going down and their image is getting affected. They are working under the pressure of the companies, only to benefit them." In a major move, Prime Minister Narendra Modi on Friday announced the repeal of the three Central farm laws.

Farmers have been protesting against the government's three farm laws since they were passed by the Centre in 2020. 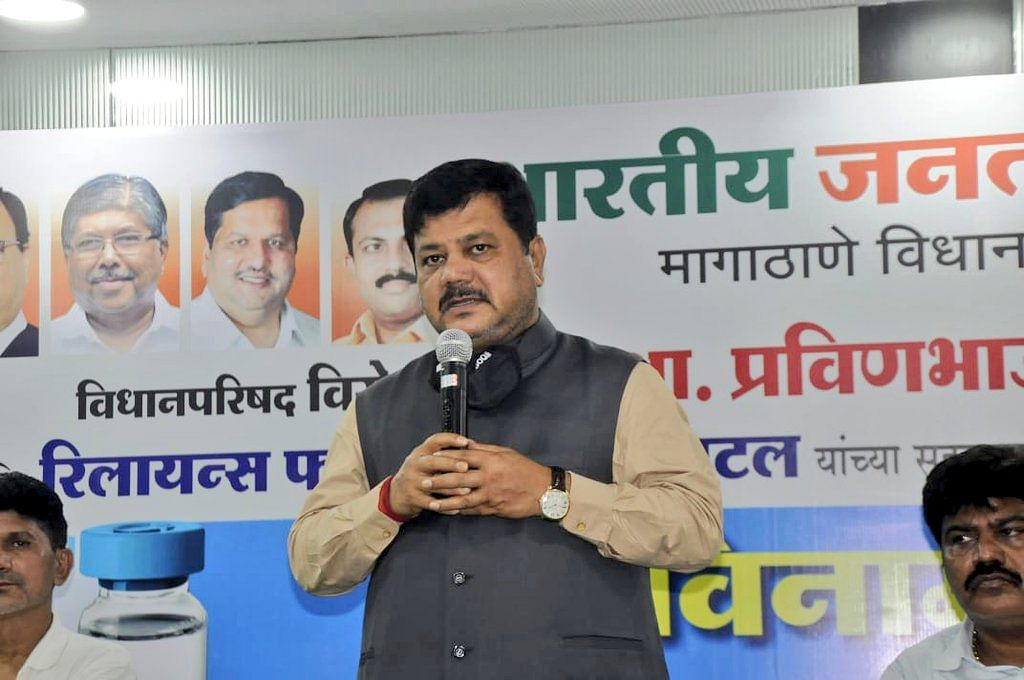