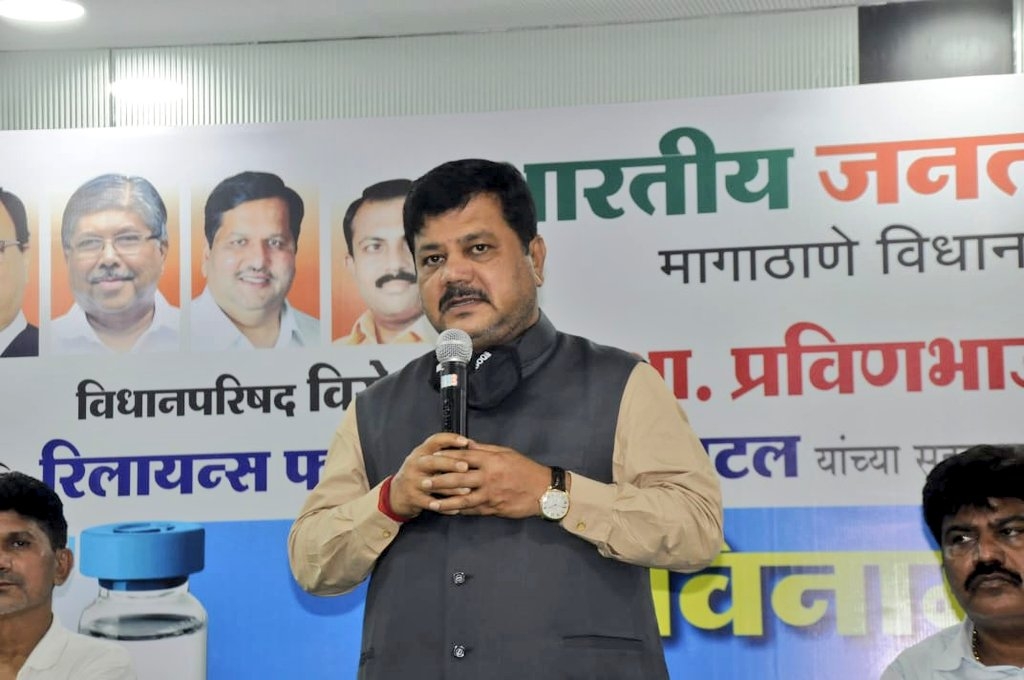 In a relief for BJP MLA Pravin Darekar, the Bombay High Court has restrained the Economic Offences Wing (EOW) from taking any coercive action against the Leader of Opposition in the Maharashtra Legislative Assembly till December 2 in the Mumbai District Central Co-operative Bank Ltd (MDCC Bank) case.

Justice SK Shinde on Thursday restrained the EOW while hearing Darekar’s plea challenging the sessions court’s order which refused relief to him.

The court also asked EOW prosecutor Prakash Shetty to get instructions on Darekar’s plea. Pending hearing in the petition, Darekar, who was the chairman of the bank, had sought stay on further investigation.

Initially, a complaint was filed by BJP member and advocate Vivekanand Gupta against Darekar and other bank office-bearers. The EOW, after investigation, filed a ‘C’ Summary report before the local court which states that the case is “neither true nor false”. Gupta, too, accepted the ‘C’ Summary report and the case was closed.

However, a protest petition was filed by one Pankaj Kotecha stating that the EOW failed to take his complaint of 2014 into consideration and sought further probe.

On June 16 this year, the magistrate rejected the ‘C’ Summary and asked the EOW to conduct further investigation.

Darekar challenged this order before the sessions court, which rejected his plea on October 5. Darekar then approached the HC, contending that the sessions court’s order was “ex-facie illegal, arbitrary and erroneous and contrary to the settled principles of law and the facts on record”.

Further, he questioned Kotecha’s locus standi (right to appear before a court) contending that he (Kotecha) was “neither a shareholder nor does he have any relationship as either a debtor or a creditor with the MDCC bank and its office bearers” against whom he had lodged complaints.