NIA added that the accused conspired to wage a war against the Central and Maharashtra governments.
ANI The draft charge sheet filed by NIA said that the accused threatened India's sovereignty, integrity, and security by conspiring against "government or civil authorities/public functionaries".

In the draft charge sheet, NIA further said that the students of various universities including Delhi's JNU as well as Tata Institute of Social Sciences (TISS) were recruited to carry out terror activities.

NIA added that the accused conspired to wage a war against the Central and Maharashtra governments.

NIA further added in the draft charge sheet that they also conspired to demand and organise Rs eight crores for the "annual supply of M4 (sophisticated weapon) with 400000 rounds and other arms" from Nepal and Manipur.

In the draft charge sheet, The main accusations against the accused are under the Indian Penal Code (IPC) sections 121 ( Waging war against the country ), 121-A ( Punishment for conspiracy of waging war ), 124 (Sedition) and 153-A (uprooting hate and enmity between communities), 120B ( Conspiracy ) 505(1)(B) ( Acts Prejudicial to harmony ). 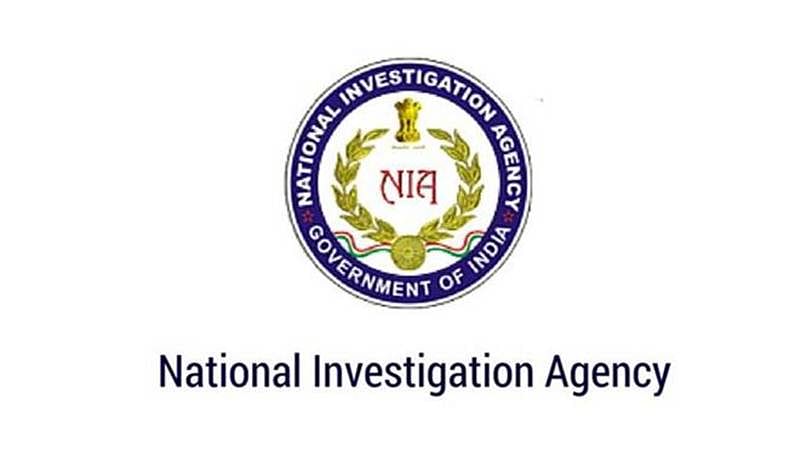