Expressing displeasure over citizen's behavior, the Bombay High Court bench of Chief Justice Dipankar Datta and Justice Girish Kulkarni on Wednesday said it was unfortunate that now people in Mumbai are required to be educated against spitting. The bench said fines won't make any change in the spitting habit.

The bench was dealing with a PIL filed by advocate Amrin Wandrewala highlighting the issue of spitting in public and its nuisance. The PIL sought directives to the BMC to implement its by-laws in this regard, which were introduced way back in 2006.

Wandrewala told the judges that the BMC should implement its by-laws in letter and spirit.

Read Also
Mumbai: No COVID-19 vaccination at government and municipal Centers on June 3 due to inadequate... 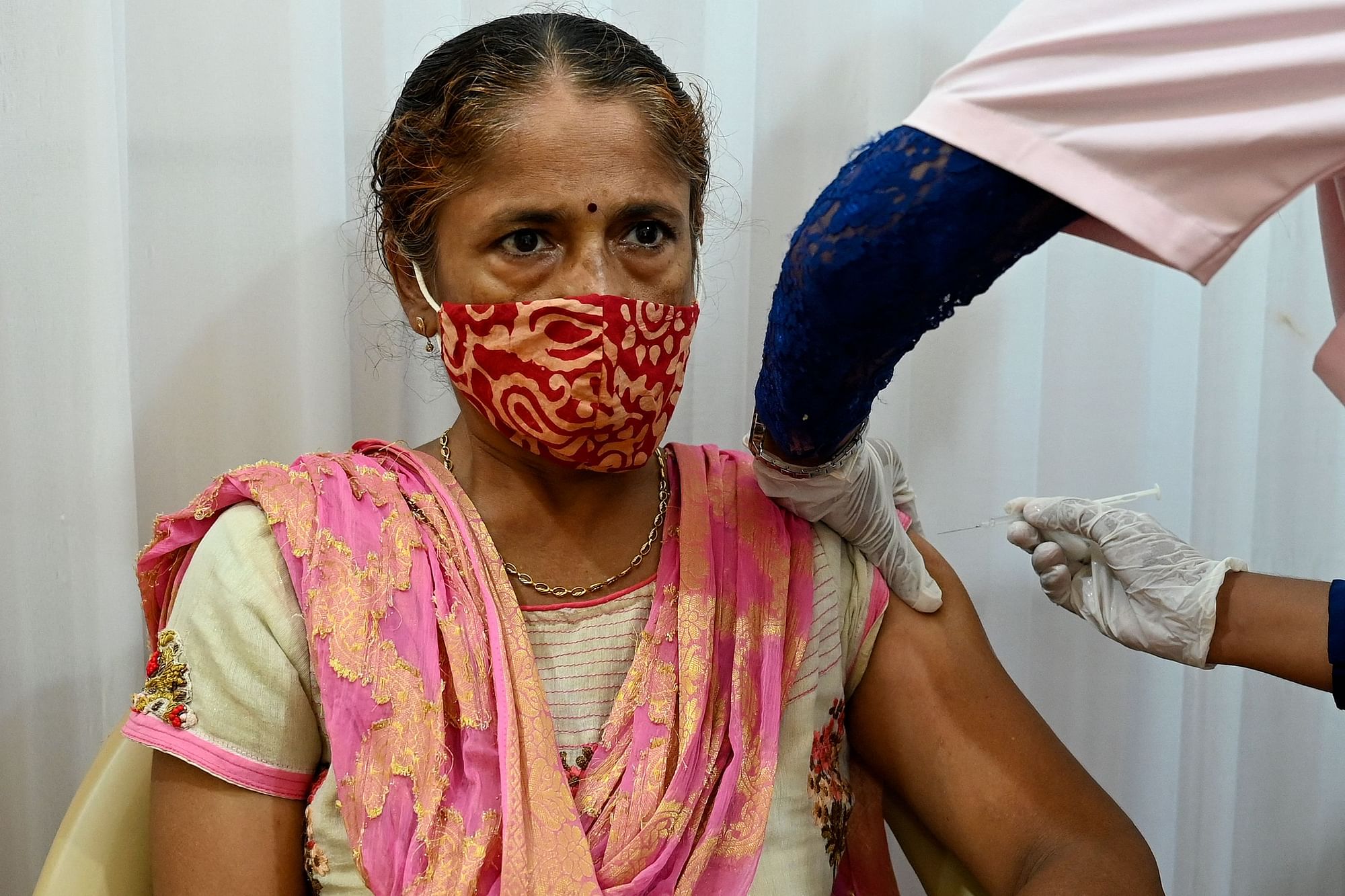 Agreeing with her, Justice Kulakrni said, "Yes, in fact having all these Marshalls etc won't work unless action is taken. If these laws are implemented properly only then your cleanliness campaign of Swachh Mumbai, will succeed."

"Apart from collecting fines why can't there be educative drives. Go to public places, slums tell people not to spit and it's impact. That should work," Chief Justice Datta told the BMC.

Further, the judges opined that the civic body can rope in volunteers, who could go and create awareness on drawbacks of spitting.

"Unfortunately, we are at the stage where people in Mumbai are needed to be educated against spitting," Justice Kulkarni observed.

The bench has now adjourned the matter till July giving ample time to the BMC to formulate a proper policy on this issue.

Read Also
Mumbai: No COVID-19 vaccination at government and municipal Centers on June 3 due to inadequate...