Enforcement Directorate (ED) has registered a money laundering case against former Maharashtra Home Minister Anil Deshmukh and others on the basis of an FIR by the Central Bureau of Investigation (CBI) against Deshmukh in connection with the corruption allegations levelled against him by former Mumbai police commissioner Param Bir Singh.

Sources in the agency on Tuesday informed that an Enforcement Case Information Report (ECIR) has been registered in Mumbai against Deshmukh and searches could be conducted in connection with the case in coming days.

The agency officials also claimed that summons could be issued to Deshmukh and others related with the case and their statements will be recorded by ED in coming days.

In March, Singh, in his letter to Chief Minister Uddhav Thackeray, had claimed and alleged that, "Sachin Vaze who was heading the Crime Intelligence Unit of the Crime Branch of the Mumbai Police was called by Deshmukh, to his official residence Dyaneshwar several times in last few months and repeatedly instructed to assist in collection of funds for the Home Minister.”

In and around mid-February and thereafter, the Home Minister had called Vaze to his official residence. At that time, one or two staff members of the Home Minister including his Personal Secretary, Mr. Palande, were also present. The Home Minister expressed to Vaze that he had a target to accumulate Rs 100 crores a month from bars, restaurants and other establishments in Mumbai, Param Bir Singh had further alleged. Following this, a team of CBI officials had recorded the statements of Singh, Deputy Commissioner of Police (Enforcement) Raju Bhujbal, ACP Sanjay Patil and Vaze in connection with the allegations.

On April 24, the CBI had registered an FIR against Deshmukh and others under corruption charges. 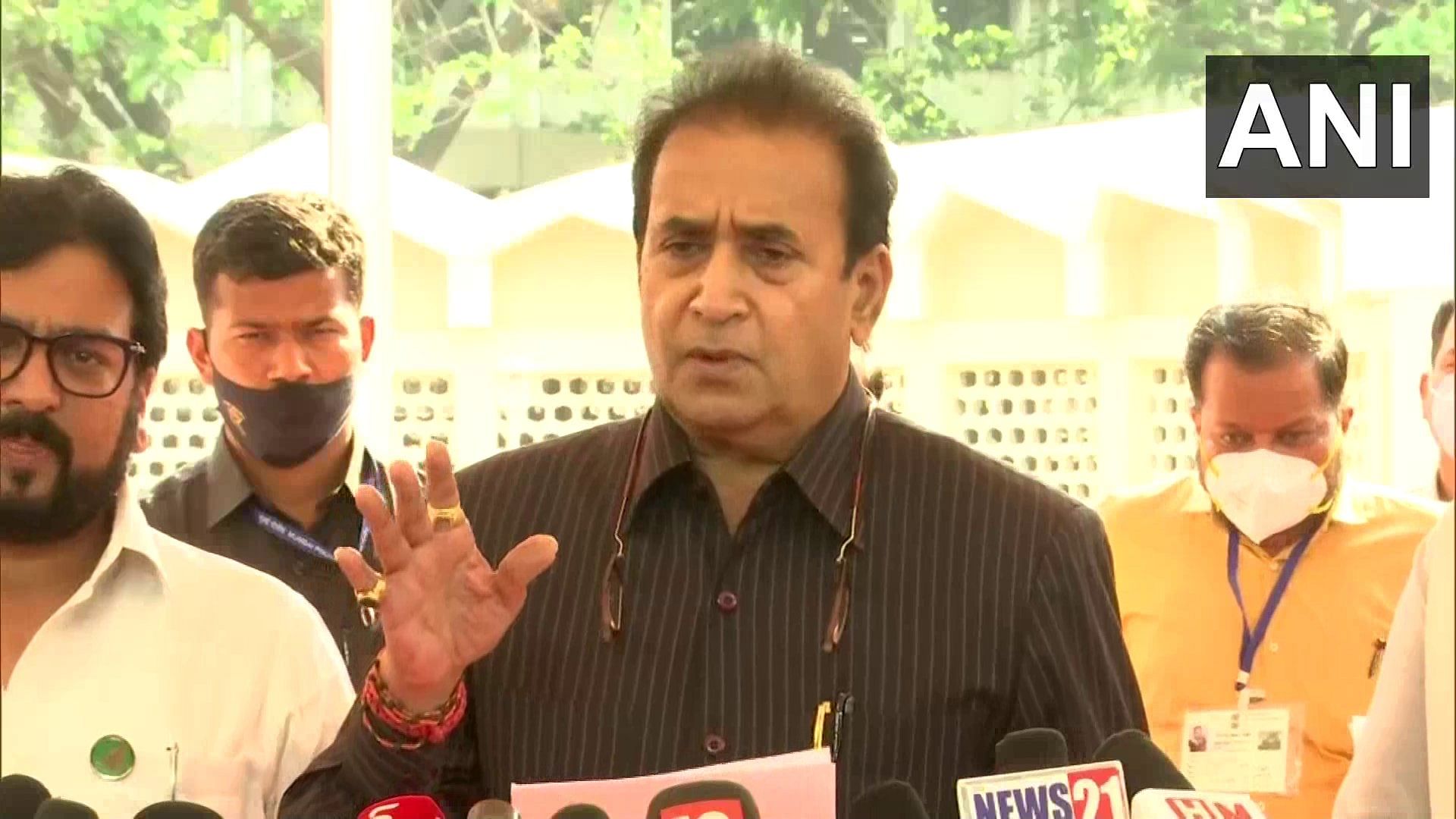