On March 7, 2022, the tenure of the Shiv Sena-led corporation came to an end. Thereafter, the state government appointed the BMC commissioner as administrator of the civic body.

Former Brihanmumbai Municipal Corporation (BMC) Mayor Kishori Pednekar has written to BMC Commissioner Iqbal Singh Chahal stating that it is improper to cancel or rectify any decisions that were taken by the Standing Committee and Civic house before March 8, 2022.

On March 7, 2022, the tenure of the Shiv Sena-led corporation came to an end. Thereafter, the state government appointed the BMC commissioner as administrator of the civic body. Pednekar sent the letter after it came ot light that various departments have been approaching the administrator to make some changes in the decisions taken by the Standing Committee and Civic house between 2017 and 2022.

“So here I am requesting you to not make any changes or alterations in the decisions which were taken by the Standing Committee and Civic house till the next elected members take charge of the corporation,” she said.

When contacted by FPJ, Pednekar said, “I am not disappointed with the administrator. I have only made suggestions to him.”

Commenting on the letter, BMC Commissioner Chahal said, “No decision has been cancelled till date.”

However, Prabhakar Shinde, former group leader of BJP, said, “Shiv Sena had flouted rules and approved many proposals in the Standing Committee. Many times they didn't allow BJP members to even speak during the meeting. If proposals and decisions which are not related to public interest have been cancelled by the commissioner then we welcome move.”

Recently the BMC administration cancelled the tender process of tunnel laundry construction in the Sewri TB Hospital premises. Prior to that, the tender process for animal enclosures at the Byculla zoo had been cancelled. Both of these tenders were never put forth in any committee for approval. 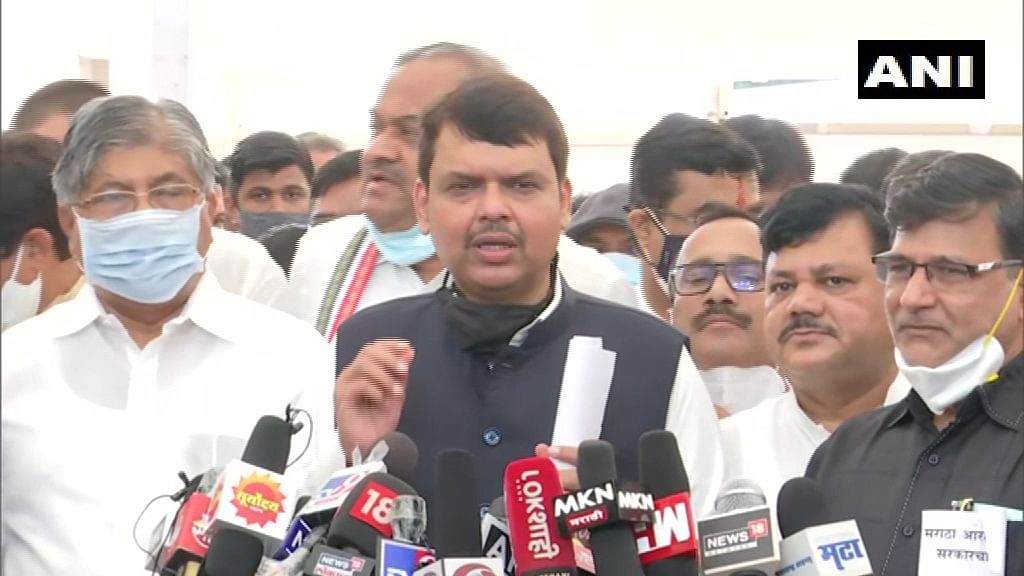