'The Kashmir Files' promoted with eye on polls: Sanjay Raut

Amid raging debate over The Kashir Files, Shiv Sena MP Sanjay Raut on Sunday targeted BJP for promoting the film with an eye on the upcoming assembly elections in Gujarat and Rajasthan. Raut in his weekly column Rokkthok in Shiv Sena mouthpiece Saamna, claimed that an attempt has been made in the film to suppress several "harsh truths.''

Raut said it was the BJP's promise to ensure the return of displaced Kashmiri Pandits to Kashmir, but it has not been fulfilled despite the abrogation of Article 370, and sought to know whose failure it was. Raut also labelled Prime Minister Narendra Modi of being the main promoter of the film. He further asked the NDA constituent as to what happened to its promise of integrating Pakistan occupied Kashmir (PoK) with India.

"The story is based on the fleeing of Hindu Pandits in Kashmir, their killings, atrocities inflicted on them and their anger disturbs one's mind. But what disturbs even more is (the attempt) to divide Hindu-Muslims again and win the upcoming elections," Raut said. Raut said he was not opposed to making the film. However, the agenda of the movie is to spreadhatred and confusion about (political) opponents.

“Thirty-two years ago, the atmosphere in Kashmir was bad not only for Kashmiri Pandits, but for all, and the Kashmiri Pandits were the most-affected," Raut said. He noted that Kashmiri Sikhs and Muslims, too, were among those killed besides Kashmir Pandits. Raut said that the first political murder in Kashmir was of National Conference leader Mohammed Yousuf Halwai in August 1989.

Before that, an attack was made on the inspector general of police, in which the officer's bodyguard was killed, he added. "Several such truths are hidden through The Kashmir Files," he alleged.

NCP chief Sharad Pawar also criticised the BJP for raking up the issue of exodus of Kashmiri Hindus by promoting film The Kashmir Files. He claimed that it was an attempt to divide the society and added that films and writings promoting divisions should be avoided. 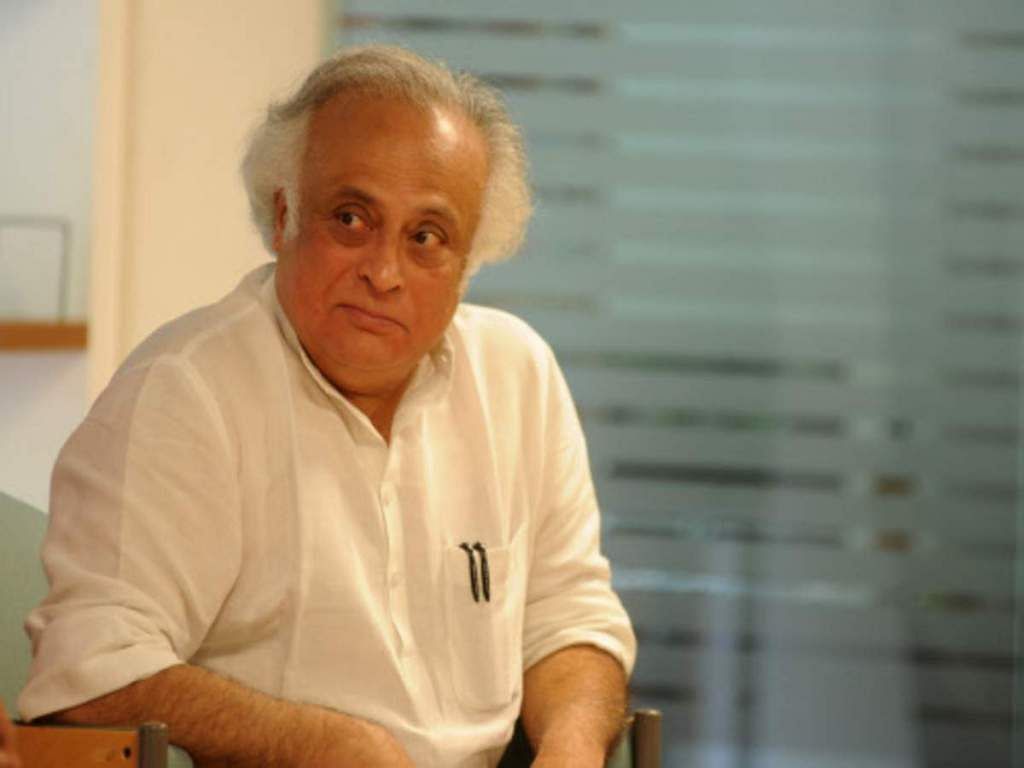