Did you know Chanel's new global CEO Leena Nair grew up in Kolhapur and graduated from Sangli's Walchand College of Engineering?

Nair, 52, was the first female and youngest-ever Chief Human Resources Officer of Unilever - a position she resigned from to join the iconic luxury group.
PTI

Did you know Chanel's new global CEO Leena Nair grew up in Kolhapur and graduated from Sangli's Walchand College of Engineering? | File Photos

Leena Nair joins the list of Indian-origin CEOs to head global giants New Delhi, Dec 15 (PTI) Leena Nair, who grew up in Kolhapur in Maharashtra, will next month-end take over as the Global Chief Executive Officer of French luxury fashion house Chanel, joining the ranks of Indian-origin corporate bosses who call the shots at Global Inc.

Nair, 52, was the first female and youngest-ever Chief Human Resources Officer of Unilever - a position she resigned from to join the iconic luxury group.

"I am humbled and honoured to be appointed the Global Chief Executive Officer of @CHANEL, an iconic and admired company," she said on Twitter.

An industry outsider, she is not a part of the Paris fashion scene and is being hailed as a "serial glass-ceiling breaker".

An Electronics and Telecommunications Engineer from Walchand College of Engineering in Sangli, Maharashtra, she did her MBA in Human Resources from XLRI Jamshedpur in 1992 before joining as a trainee at HUL, where she advanced up the ranks, according to her LinkedIn profile.

Nair is due to step into her new role at January-end.

She joins the ranks of Indian-origin executives like Sundar Pichai, Parag Agrawal and Satya Nadella who are at the helm of top global companies.

In a statement, Unilever CEO Alan Jope thanked her for her "outstanding contribution over the last three decades" at the company and praised her as a "pioneer throughout her career." French billionaire Alain Wertheimer, a 73-year-old who owns Chanel with his brother Gerard Wertheimer and had originally taken on the CEO job on a temporary basis, will move to the role of global executive chairman.

A British national, born in India, Nair is a rare outsider at the helm of the tightly controlled family fashion house which was founded in 1910 by fashion legend Gabrielle "Coco" Chanel as a hat boutique on rue Cambon in Paris and grew to become a byword for French chic.

Today Chanel is known for its tweed suits, quilted handbags and No. 5 perfume.

Nair, who at Unilever oversaw 150,000 people, would be based in London in her new role.

"Overwhelmed by the love and support my appointment as @CHANEL CEO has got. Thank you! Please trust that I am reading every comment, even if I don't reply to everyone individually," she tweeted.

"I am so inspired by what @CHANEL stands for. It is a company that believes in the freedom of creation, in cultivating human potential and in acting to have a positive impact in the world." Prior to her, many India-born executives had climbed the global corporate ladder. IIT graduate, Parag Agrawal was recently appointed the new Twitter CEO.

Rajeev Suri was this year named CEO of Inmarsat while Punit Renjen heads Deloitte and Vasant Narasimhan is at Novartis. 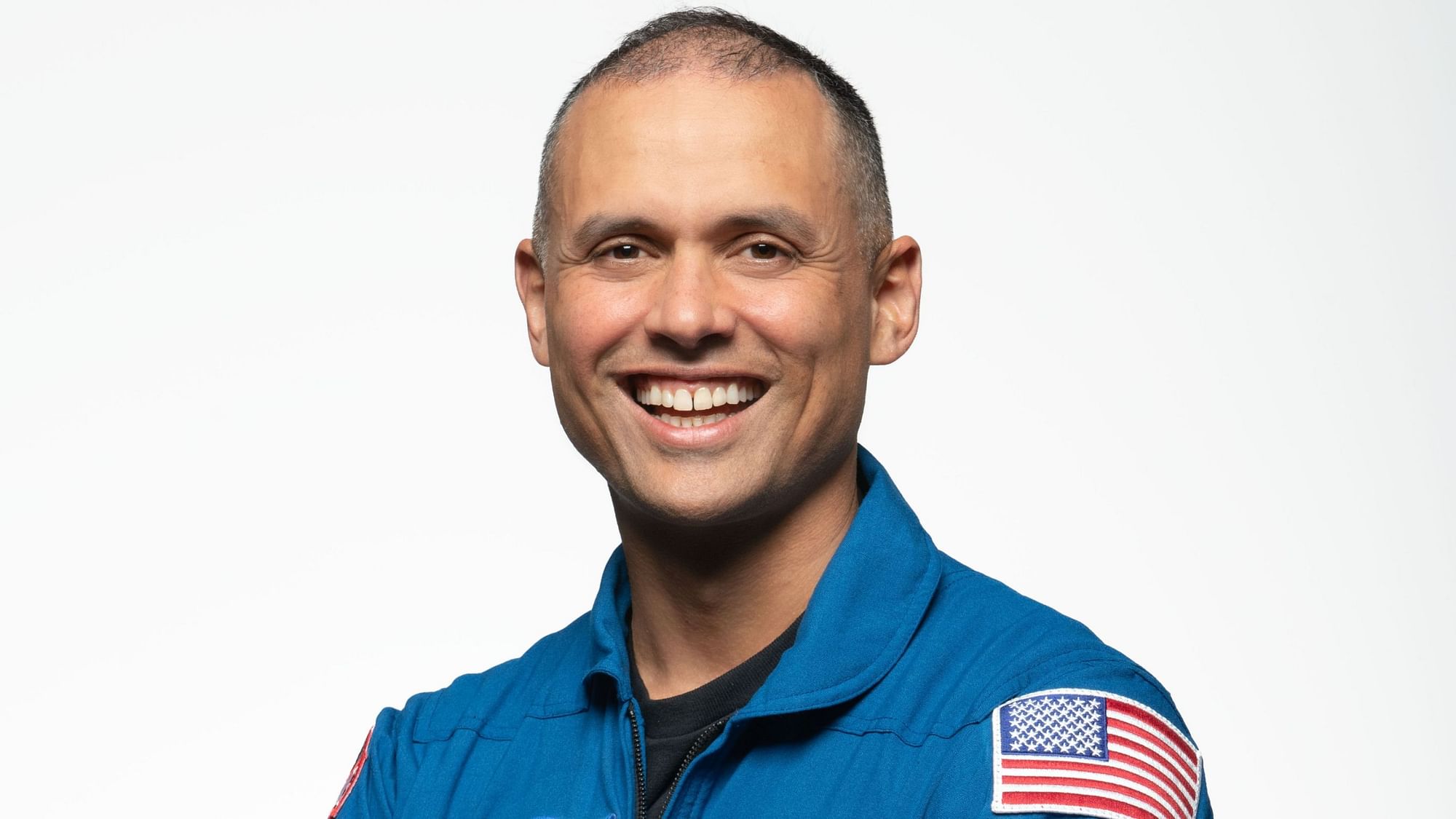 FPJ Edit: The selection of Anil Menon, an American of Indian origin, as one of 10 future astronauts...