Did EC 'hire' BJP IT cell to handle social media ahead of 2019 Maha polls? Here's what Devang Dave has to say 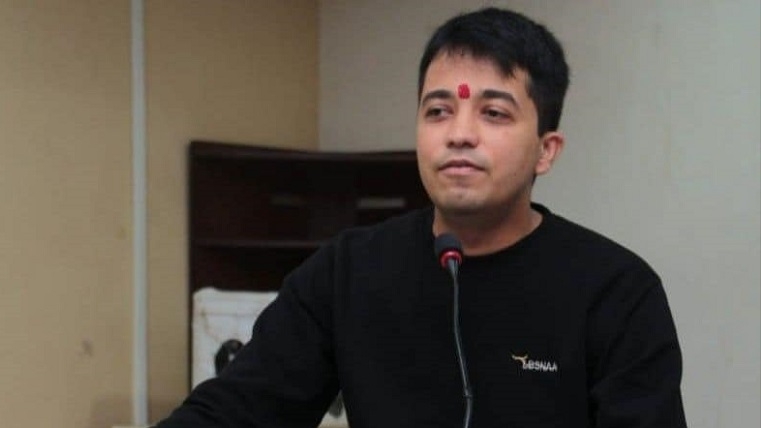 The Maharashtra government has launched an inquiry into the contract awarded by the state's electoral officer for handling the poll commission's 2019 social media campaign to BJP member Devang Dave, in the run-up to the assembly elections that year.

Minister of State for Information Technology and Home, Satej Patil told The Free Press Journal, ‘‘We are looking into the matter. Had Devang Dave influenced the bidding process? Was there any pressure? If the probe reveals any wrongdoing, the state government will take stern action.’’

Patil said the government would also look into claims that Dave was a member of the IT Board of Maharashtra. He added that there was no such board.

The minister's announcement came after an RTI activist and journalist, in a series of tweets, alleged that the Election Commission of India had essentially hired the BJP IT cell to handle its social media in Maharashtra in the run-up to the 2019 state assembly elections.

However, in a series of tweets, Dave, an entrepreneur and the national convener for IT-Social Media at the BJYM, the youth wing of the BJP, denied any wrongdoing.

‘‘We do not earn our bread and butter by doing any kind of 'dalali' but by hard work. The work assigned by the Election Commission to Signpost was after following due process. There is no illegality whatsoever. Is it also forbidden for political activists to make an honest living?’’ he said.

Dave, who is also the founder of websites and pages like ‘The Fearless Indian’ and ‘I Support Narendra Modi,’ further said the Election Commission of India and industry have appreciated the work done. ‘‘Am I not allowed professional engagements just because I support an ideology certain people don’t agree with? Or is targeting people based on their ideological leanings the new thing to vent frustration?’’ he asked.

Associated with establishing and creating political strategies for the BJP, Dave went on to say, ‘‘I come from a very lower middle class background and whatever position I am in today is because of my hard work and merit, without any sort of political or financial backing, whatsoever. My advice to such people - don’t waste your time.’’

Home Minister Anil Deshmukh responded to Gokhale’s tweet and said, ‘‘We are taking very serious cognisance of this and have immediately ordered an enquiry into this issue. We will immediately provide you protection. Thane Police have been instructed accordingly.’’