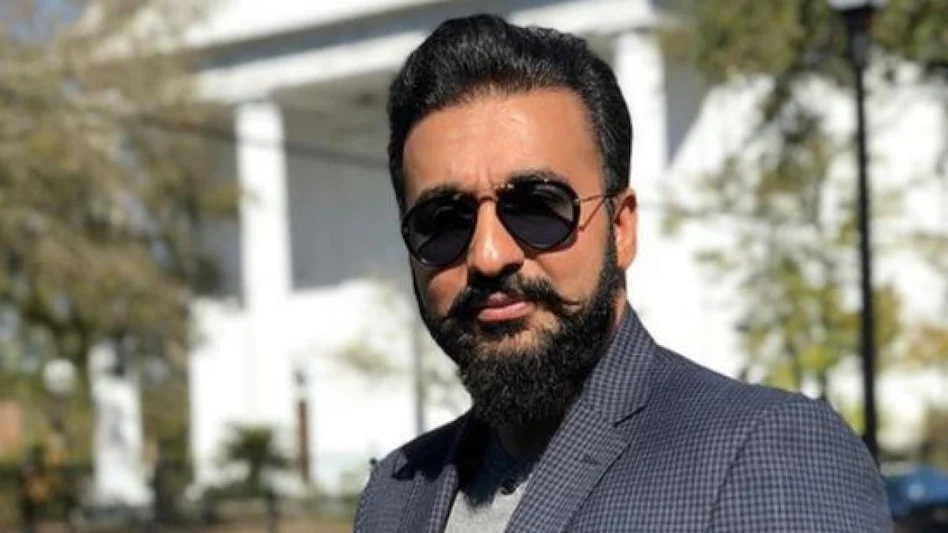 On Tuesday, Kundra’s lawyers – counsel Shirish Gupte and advocate Prashant Patil – argued that the concept of obscenity was subjective definition. The sections of the Indecent Representation of Women (Prohibition) Act under which Kundra has been booked are all bailable.

Gupte argued that Kundra neither created the content nor broadcast the same. He only prepared the OTT platform which he then gave to celebrities to connect with their fans. Besides, none of the content is public and it is a paid subscription, argued Gupte.

He further argued that the material found is obscene, but the word obscene is not defined in the IT Act or any other law.

Gupte also argued that none of the actors, who are also co-accused in the case – Poonam Pandey and Sherlyn Chopra – have alleged exploitation. In fact, there is dispute over the payments.

Pandey’s advocate Sudeep Pasbola and Chopra’s advocate too contended that the platform was not for the general public and that it was subscriber-based.

All the advocates argued that platform has since been closed. The HC has kept the matter for further hearing on October 25.