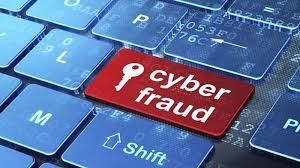 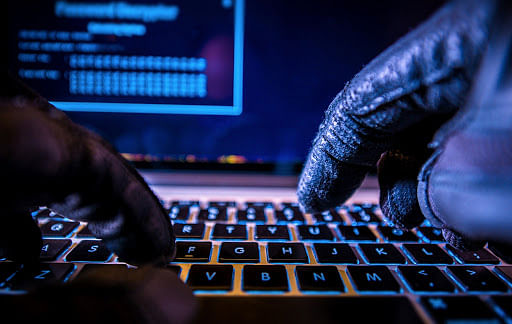 Cyber fraudsters recently duped a senior vice president of an insurance company to the tune of ₹6.79 lakh. They lured him into the trap on the pretext of updating his bank account's Know Your Customer (KYC) details, said Mulund Police officials, who are investigating the case.

According to the police, on Monday evening, the victim, a resident of Mulund, opened his bank's application, but it stopped functioning suddenly. At the same time, he received a message from an unknown number, which stated that his account has been blocked due to noncompletion of his KYC details. A link was provided in the message to activate his account.

When he clicked the link, a website identical to that of his bank's official website opened. The victim, who was unaware of the fraud, then followed the steps given on the website. He continued to receive One Time Passwords (OTP) as he continued to fill his details and the OTPs.

When the procedure repeated a couple of times, the victim got suspicious and stopped it. As soon as he stopped, he received a call from an unknown number, informing him his KYC procedure is still incomplete. He got suspicious and disconnected the phone. When he checked his message box, he was shocked to see multiple transaction messages. In a couple of minutes, the victim lost over ₹6.79 lakh, said the police.

After realising his mistake, the victim approached Mulund police station and filed his complaint. Based on the complaint, the Mulund Police registered an offence under the Indian Penal Code (IPC) section for cheating by personation (419) and cheating (420) along with section 66C (identity theft) and 66D (cheating by personation using computer resources) of the Information Technology Act.