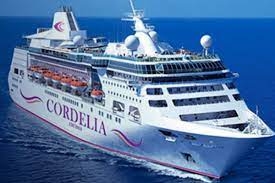 Mumbai: A special court has found that drug seizure from Nupur Sathija, an accused in the cruise drugs case, was illegal because mandatory procedure for search and seizure under the Narcotic Drugs and Psychotropic Substances (NDPS) Act was not followed.

In a detailed order made available on Saturday, it said she is entitled for bail on the ground of illegal seizure and breach of provision of Sec 42 of the NDPS Act. The provision deals with the power of designated officers for entry, search, seizure and arrest in suspected narcotics cases. It said in Sathija’s case, the search was taken by a female panch who is not an empowered officer to effect search and hence there is breach of the provision.

As per the Narcotics Control Bureau (NCB) case, the agency had found Ecstasy pills in sanitary pads in the 28-year-old’s room on the cruise. Special judge VV Patil under the NDPS Act said that no lady officer was present during her search.

Sathija’s advocate Ayaz Khan had argued that her search itself was illegal as it was not taken by an authorized police officer. As per a notification, he had told court, officers of above the rank of inspectors in the NCB are empowered for search, seizure and arrest. He had also contended that Sathija’s arrest was also illegal as she being a woman, was arrested by a male officer and that too, without seeking permission of the Judicial Magistrate First Class.

The court noted in its order that the panchnama reveals the search was taken as per instructions of an intelligence officer by a female panch witness who was not authorized for the same. It also remarked that the panchnama started and ended after sunset and before sunrise, which is also against the provisions of the law.

The NCB recently moved a special court under the Narcotic Drugs and Psychotropic Substances (NDPS) Act to collect the voice samples of NCP leader Nawab Malik’s son-in-law Sameer Khan in a drugs case.

Special public prosecutor Atul Sarpande for the agency said they had approached the court as they had found certain material for which they required the samples. The agency had arrested Khan along with UK national Karan Sajnani and celebrity manager Rahila Furniturewala and others.

It alleged they ran an international drug cartel. Khan recently got bail in the case. In its order granting bail to him, the court had relied on a forensic report that showed that only a little over 1 kg of the 194 kg seized drug tested positive for ganja and that of the 18 samples sent for testing, 11 had tested negative for the contraband.

The court also said that no connivance of Khan with co-accused could be located and that there is nothing except the statements of Khan himself and his co-accused to show his involvement. 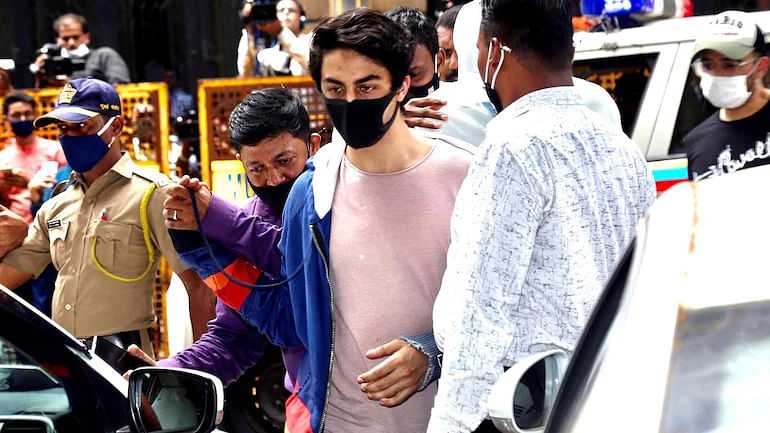