COVID-19: Raigad reports first death due to Delta Plus variant; third such fatality in Maharashtra 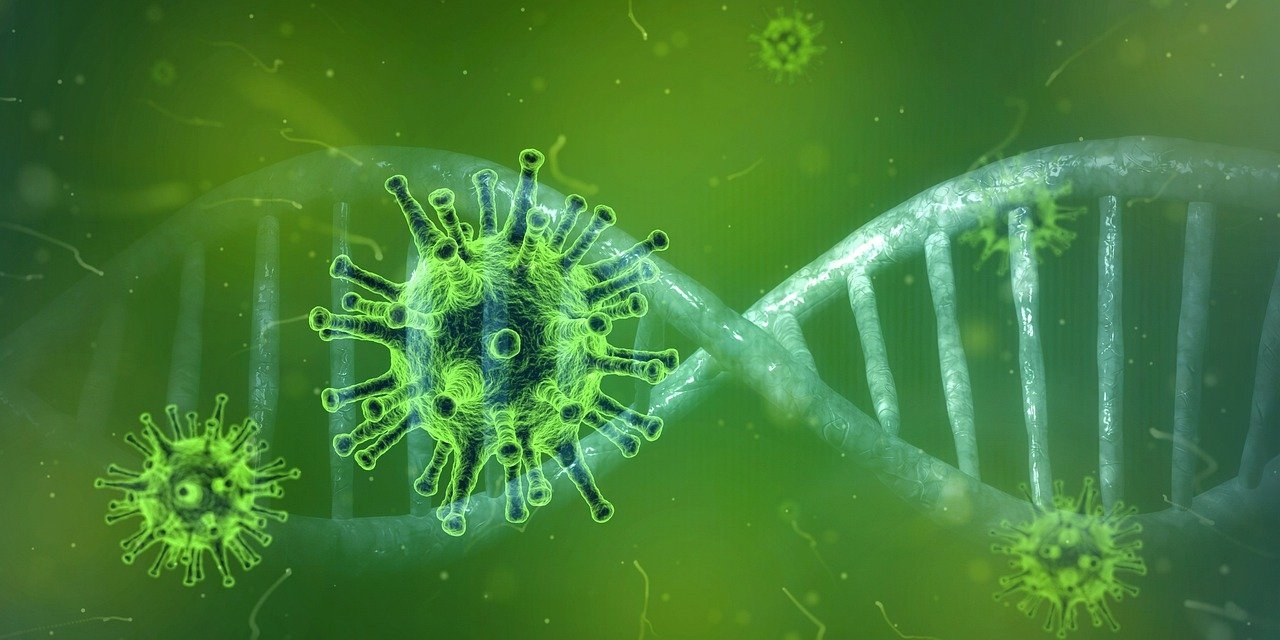 COVID-19: Raigad reports first death due to Delta Plus variant; third such fatality in Maharashtra | Pixabay

One death has been reported in the Raigad district due to the Delta Plus variant. As per the information given by Raigad Collector Nidhi Chaudhary to ANI, the deceased was a 69-year-old man in the Nagothane area of the district.

A total of three fatalities in Maharashtra were reported due to Delta plus variant - one each in Ratnagiri, Mumbai and Raigad.

According to the BMC, the victim had several comorbidities, including diabetes. A BMC official said that the woman, who was vaccinated with Covishield, was detected with Covid-19 on July 21. She had a dry cough, loss of taste and body ache. She was admitted to ICU on July 24 and was put on oxygen support, but died on July 27. “The patient had a lung disease and obstructive airway disease, for which she was taking oxygen treatment at home before COVID-19 infection and she didn’t have any travel history,” a BMC official said. COVID-19 in Mumbai: Fully vaccinated woman succumbs to delta plus