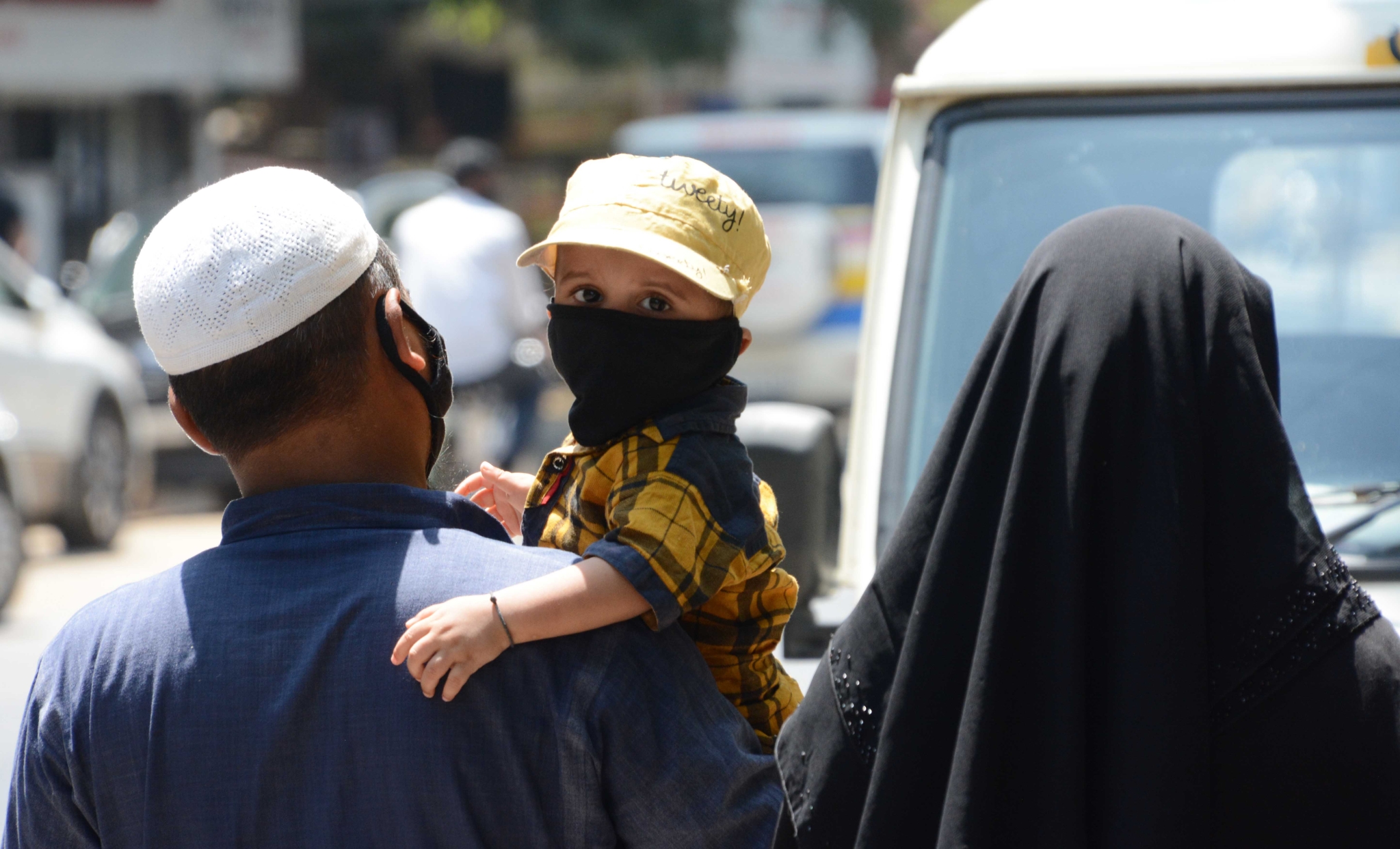 A 43-year old COVID-19 patient from Dombivli committed suicide by jumping off from the fifth floor of Tata Amantra near Kalyan-Bhiwandi bypass. The incident took place at 4.30pm on Sunday.

Police said that the man worked as a computer hardware employee in a private company. He tested positive on July 19, after which the samples of his family were collected for testing. His mother, father, wife and son also tested positive for the virus. The man, along with his wife and son, were placed under quarantine at Kalyan-Bhiwandi bypass, while his father and mother were admitted into another hospital.

Ramesh Katkar, a senior police inspector from Kongaon police station, said, “During the preliminary probe, it was learned that he attempted suicide twice during the quarantine period.”

On Sunday, the man had locked himself at the ninth floor of the quarantine centre and attempted to committ suicide. The ward boy visited and found him locked inside. He broke the door and found the man trying to hang himself. Following this, the ward boy informed the doctor about the situation. The doctor later called him to the fifth floor for medical treatment. The man took advantage of it and committed suicide by jumping off, said a police officer on the condition of anonymity.

The cause of suicide is yet to be ascertained and family members are under trauma. The body has been taken to Rukminibai Hospital in Kalyan for post mortem.

An ADR was registered at Kongaon Police Station. “We are probing into the matter,” said Katkar.