Mumbai gets its first loading center for Oxygen Express trains that have been constructed between Jogeshwari and Ram Mandir stations. The Western Railway (WR) has set up ramps as well for loading and unloading liquid medical oxygen (LMO) tankers.

Earlier this week, the WR authorities began work for setting up ramp, temporary pedestal and other paraphernalia for laying the groundwork for the Oxygen Express. “We identified this location that is on the east side near Jogeshwari station. There is an open space here which allowed us to create this ramp,” said an official from WR.

This is the same location where plans are underway for creating Jogeshwari Terminus for suburban and long distance trains. This ramp was available for unloading cement gunny bags to the warehouse there. “Trial of loaded trucks of cement was carried out for 24 tonne and 34 tonne load,” said Sumit Thakur, chief PRO, Western Railway.

The ramp required strengthening for the take weight of tankers which was done and now can bear upto 31 tonne. Sources said that an additional RCC wall of 700mm has also been constructed to support the ramp besides strengthening of side walls and surfacing. The wall is designed in such a way that end flap of wagon will rest on wall thus avoiding unsupported length between ramp and wagon. Meanwhile, the first Oxygen Express train delivered 7 tankers of over 112 metric tonne medical oxygen after a Green Corridor was carried out. On Friday evening, the Railways unloaded three tankers in Nagpur and the remaining 4 reached Nashik at 10.25am on Saturday.

“This movement happened in just 12 hours from Nagpur to Nashik. The green corridor has been created for faster movement of these tankers and monitoring the movement,” said Shivaji Sutar, chief PRO, Central Railway. “It must be appreciated the work done by the team in Mumbai as the ramp was made in only 24 hours at Kalamboli.”

For the movement of Ro-Ro service, the Railways had to map the entire route considering the various constraints like Ghat sections, road over bridges, tunnels, curves, platform canopies and overhead equipment at certain locations. Since height is an important aspect in this movement, the Railways mapped the route via Vasai. The model of road tanker T1618 with a height of 3320 mm was found feasible to be placed on flat wagons. The longer route via Vasai was charted as over dimensional cargo (ODC) is not permitted to travel in Ghat sections over Mumbai division.

As oxygen is cryogenic and hazardous chemical, the Railways has to avoid sudden acceleration, deceleration, have to check pressures in between, especially when it is in loaded condition. The distance between Kalamboli and Vizag is more than 1850kms which was completed by these tankers only in about 50 hours. The 7 tankers containing LMO were loaded in 10 hours and transported back to Nagpur in only 21 hours. 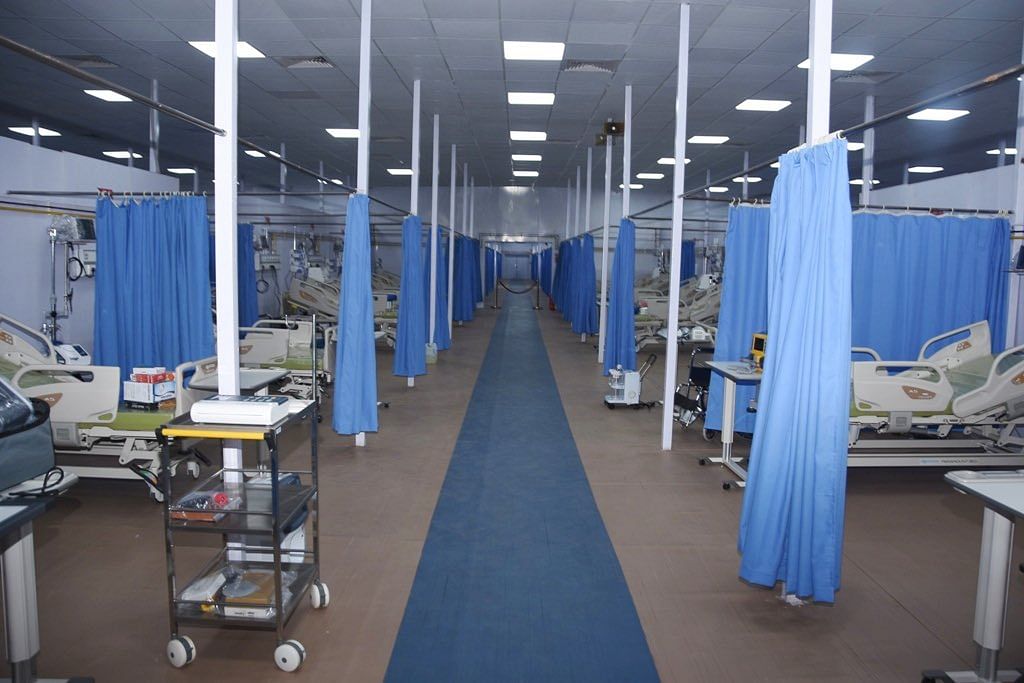