COVID-19: Mumbaikars continue to roam around without facemask; fine of Rs 78 crore collected between April 2020 and November 2021 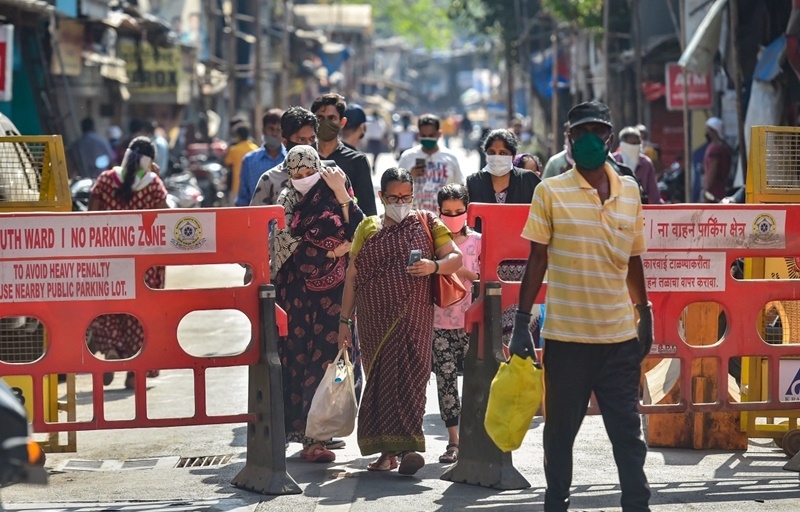 With Europe reeling under a new Covid wave, doctors in the state have advised the Mumbaikars to continue wearing a face mask well into 2022. Despite this on average 220 people are caught roaming in public places without face masks daily.

According to an action taken report (ATR) shared by the civic body on Thursday, a total of 5269 people were caught without facemask across all 24 civic administrative wards by BMC clean up marshals, and a fine amount of Rs 10,53,800 was collected from them on Wednesday, November 24, 2021.

As per the BMC data from April 20, 2020, to November 24, 2021, the highest number of 3,06, 548 people were caught without face masks in Mumbai's K-West ward which comprises Juhu, Andheri (West), Versova, followed by 1,68,060 violators caught in K (east) ward (Andheri East, Jogeshwari, Vile parle). Whereas the lowest number of violators 40,977 were caught in the M-East ward, which comprises Deonar, Anushakti Nagar, Shivaji Nagar.