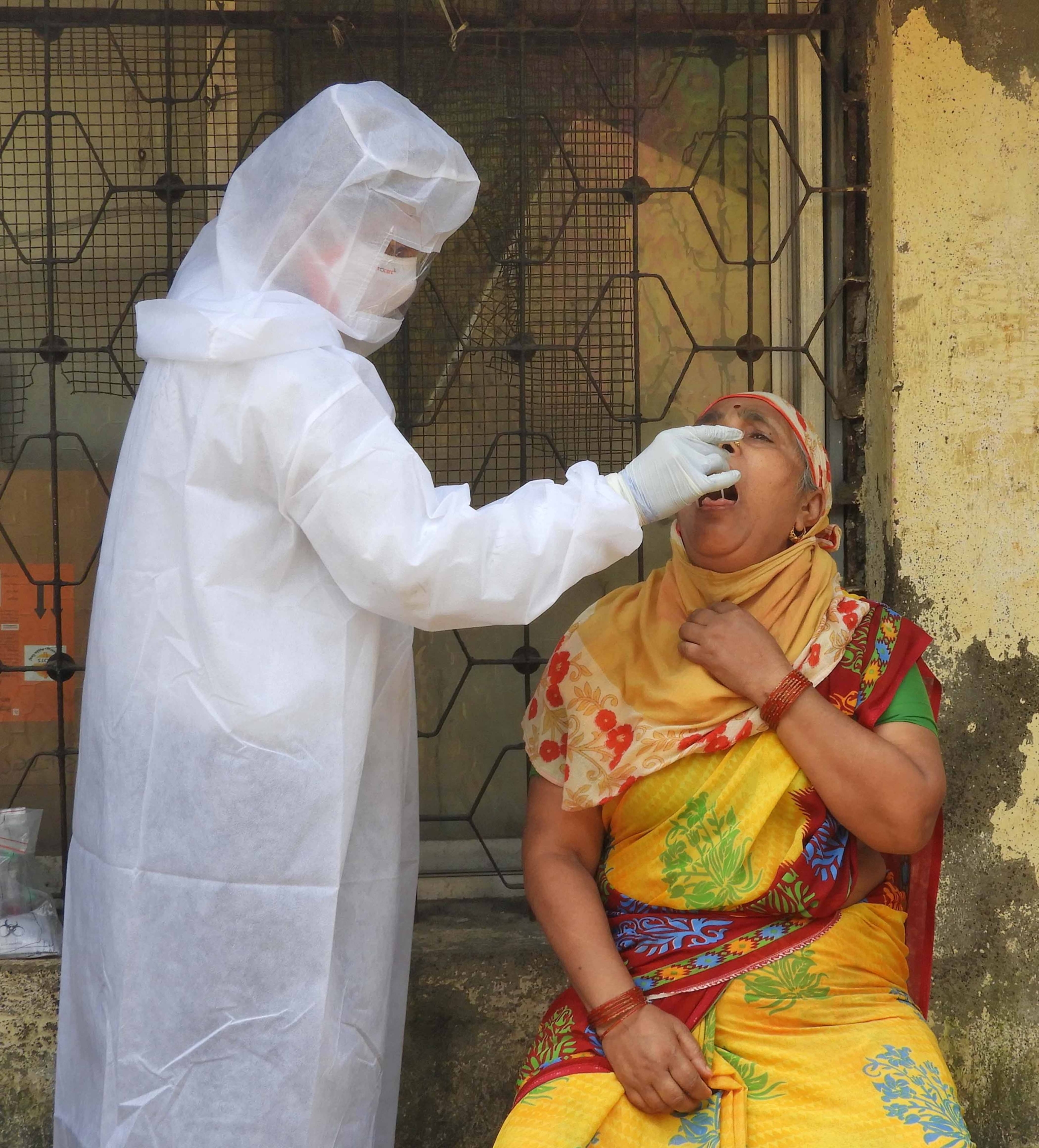 Maharashtra on Tuesday (December 28) reported no fresh case of the Omicron variant. The state so far has recorded 167 cases of the new coronavirus variant.

Meanwhile, out of the 167, 91 patients have been discharged following a negative RT-PCR test.