According to data released by the government Maharashtra has inoculated 11,31,27,072 people.

As per the state government data 4,11,90,019 individuals aged between 18 and 44 years received their first vaccine dose and 1,79,78,056 received their second dose since the inoculation drive for this age group began on May 1.

Similarly, 21,47,861 frontline workers in the state have till now received their first vaccine dose and of them, 19,03,640 got their second dose.

Generally, Maharashtra reports a comparatively fewer number of cases on Mondays owing to the fewer tests carried out during the last 24 hours.

Maharashtra is now left with 7,458 active cases after 853 patients were discharged in the last 24 hours, raising the number of recoveries so far to 64,82,493, according to the official.

As of Monday, Maharashtra's case recovery rate stands at 97.70 per cent and the fatality rate is 2.12 per cent.

The cumulative number of tests conducted in the state climbed to 6,54,20,117 on Monday after 62,759 samples were examined, the lowest in recent times, in the last 24 hours, the official said.

In Maharashtra,14 districts and nine municipal corporations did not report any new COVID-19 cases.

Among the 536 new infections, Mumbai districts reported the highest 110 infections, followed by 57 cases in the Thane district and 53 in the Pune district.

Of the eight regions of Maharashtra, the Mumbai region reported the highest 264 cases, followed by 125 from the Pune region and 107 from the Nashik region. Latur region reported 13 new infections while the remaining four other regions reported cases ranging from four to nine, the official said.

Mumbai region reported the highest 19 fatalities among the eight regions in the last 24 hours. Kolhapur and Akola regions witnessed a single COVID-19 fatality each while the remaining five regions saw no fresh death. 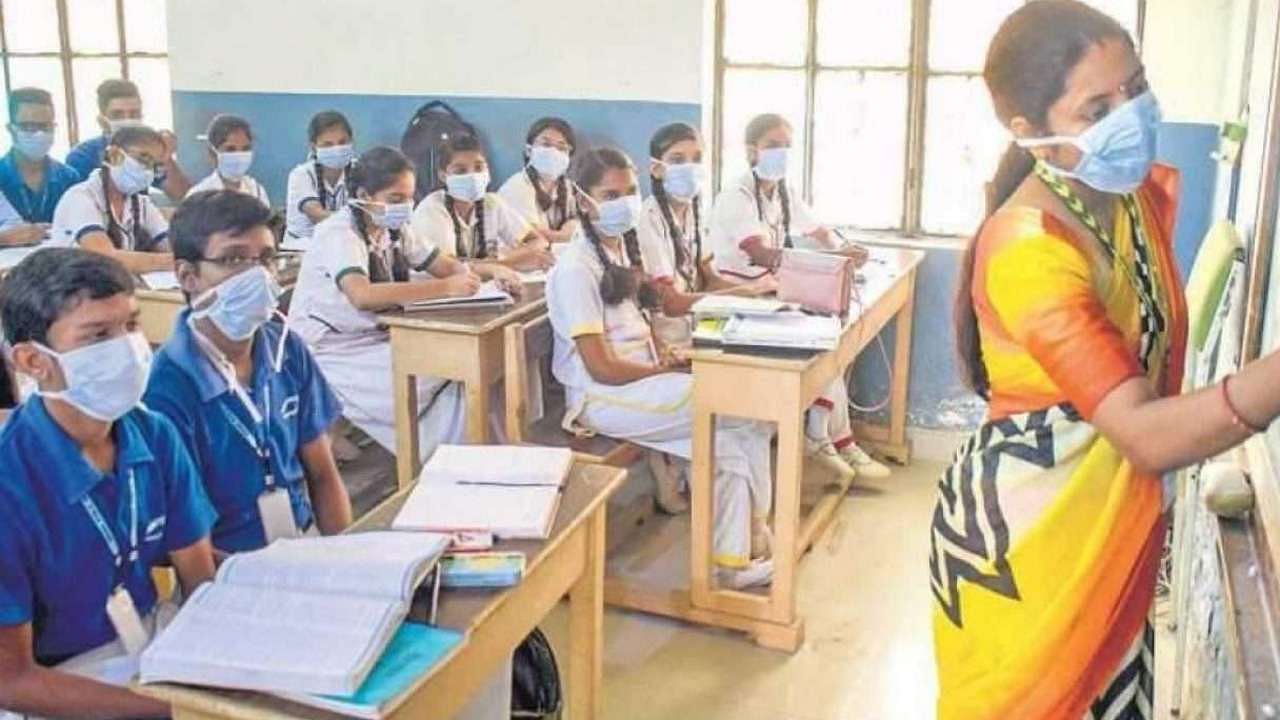