An order issued by the Pune Municipal Corporation on Friday stated that barring shops selling essential items, all other establishments, including eateries, malls and salons, would remain closed on weekends.

The order, issued by PMC commissioner Vikram Kumar, also said that shops selling essential items would remain open till 7pm on weekends, while there will be no dine-in facility in hotels, restaurants and bars.

As per an order issued on June 11, eateries were allowed to operate with 50 per cent capacity on weekdays.

Of 198 deaths, 133 occurred in the last 48 hours while 65 took place in the last week. Another 450 deaths which had taken place earlier were added after reconciliation of records. The death toll, overall, went up by 648.

Discharged patients outnumbered new infections. With 14,347 patients getting discharged during the day, the total of recoveries reached 56,99,983.

The recovery rate of Maharashtra is now 95.73 per cent, while fatality rate is 1.96 per cent.

There are 8,54,461 people in home quarantine while 4,831 are in institutional quarantine.

The larger Mumbai division including neighbouring satellite towns reported 2,051 COVID-19 cases and 52 deaths, taking the region's caseload to 15,71,515, and death toll to 31,129. Palghar district in the division reported 18 deaths on Friday.

The Nashik division reported 941 cases and 23 deaths of which 13 deaths were reported in rural parts of Ahmednagar district.

Pune division reported 2,665 cases and 25 deaths, of which 16 deaths were reported in Satara district alone.

The Kolhapur division's caseload increased by 3,106, while out of 71 new deaths, rural parts of Kolhapur accounted for 32 followed by 17 deaths in rural parts of Sangli district.

Aurangabad division reported 371 cases and 12 deaths, while 253 cases and eight deaths were reported in Akola division. The Nagpur division's COVID-19 caseload increased by 169 while it reported only four fatalities. 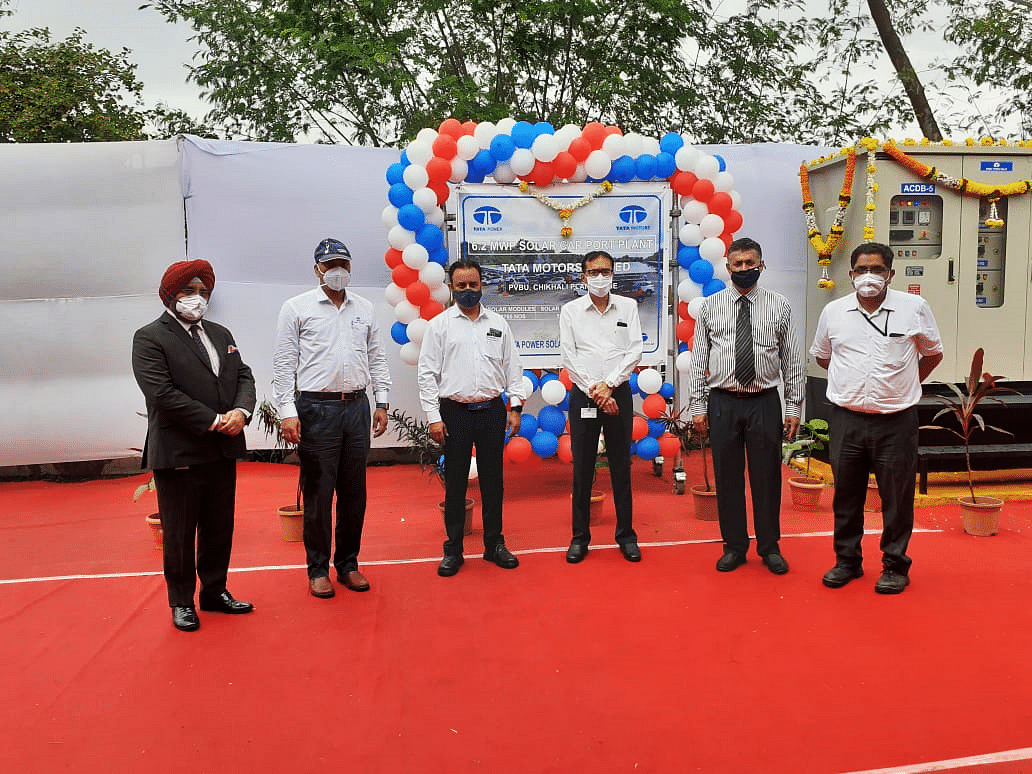