COVID-19: Delta Plus death toll in Maharashtra now at five 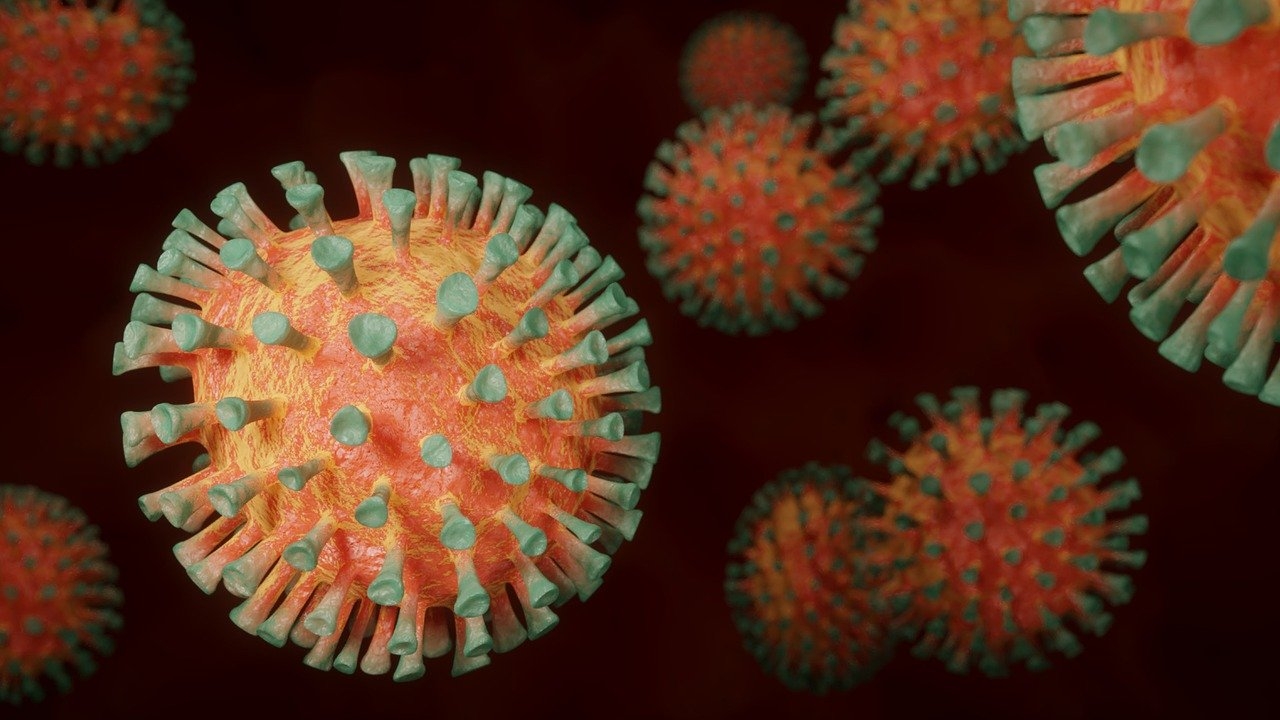 Five patients out of the 66 Delta Plus Covid variant cases detected in Maharashtra so far have died, according to the State Health Department. Ratnagiri district report two deaths, followed by one each in Mumbai, Beed, and Raigad. “Of the five victims, the patients in Mumbai and Ratnagiri were fully vaccinated, while the rest were not jabbed. All five were aged above 65 and had comorbidities,” a senior official from the Health Department said.

After it emerged yesterday that a 63-year-old woman from Mumbai’s Eastern suburbs died of Delta Plus variant last month, it has now come to light that a 69-year-old journalist from Nagothane in Raigad district died of the variant last month. The district administration on Friday confirmed after receiving a report from the National Virology Laboratory, Pune. The patient had taken both doses of Covishield.

The administration said that the Raigad journalist had symptoms such as weakness, fever, and cough. He was admitted to the hospital on July 5 2021. The RT PCR test was performed on 15 July and died six days later. “Twenty one people had come in contact with him and four have been tested positive,” a senior health official said.

In the case of the teacher from Uran taluka, out of 20 people who were in contact, five have tested Covid positive.

Dr Rahul Pandit, critical care specialist at Fortis Hospital, called for an aggressive vaccination drive. “I know even the vaccinated individuals are dying. But vaccination is the best way forward. With vaccination, the vulnerable population comes down and we will have a significant number of people having a good number of antibodies. It will halt the process of new variants from emerging,” he said.

The district administration has appealed to citizens to not panic and not believe in rumours. Additional Municipal Commissioner Suresh Kakani said the authorities have started collecting samples for genome sequencing. “We are also keeping an eye on people coming from abroad and across the country to Mumbai,” he said.