Amid galloping Covid-19 cases and positivity rate, the Union health ministry on Saturday asked 10 states to step up surveillance and containment and management measures, based on mapping of cases and contacts traced. The states are Kerala, Maharashtra, Karnataka, Tamil Nadu, Odisha, Assam, Mizoram, Meghalaya, Andhra Pradesh, and Manipur. After Kerala, Maharashtra is under scanner as nine districts have a high weekly growth rate in patients and 11 districts have high positivity rate against the average of the state.

The Indian Council of Medical Research (ICMR) has warned against complacency with around 40,000 cases being reported daily in the past few weeks. At the national level, 46 districts are exhibiting more than 10% positivity, while another 56 are showing a positivity rate between 5-10%.

The Union health ministry has asked the states, including Maharashtra, to focus on those districts where the positivity rate is less than 10%, to protect them and their populations by focusing on saturation of vaccination.

The ICMR has asked the states to ramp up testing and conduct state-level sero-surveys for district-wise disease prevalence data. Further, it has advised to ramp up vaccination in the 60-plus and 45-60 age categories as evidence shows that near 80% of the mortality is from these vulnerable age-groups.

Maharashtra public health minister Rajesh Tope said the state has the capacity to daily vaccinate 10 to 15 lakh people, provided it receives additional doses from the Centre. “The rise in cases in Kerala can be seen as the beginning of the third wave. In Maharashtra, we are preparing for it. The state government has laid focus on pediatrics and has kept oxygen, beds, medical staff and medicines prepared to combat the third wave,” he added.

The Indian Medical Association’s former president of Maharashtra, Dr Avinash Bhondwe, said the state government would have to lay emphasis on accelerating vaccination and implementation of Covid-appropriate behaviour in the state. “This is a very crucial period vis-à-vis observing discipline; the second wave can be thoroughly controlled and the next possible wave can be dealt with success,” he added.

At the national level, 46 districts are exhibiting more than 10% positivity, while another 56 are showing a positivity rate between 5-10%. 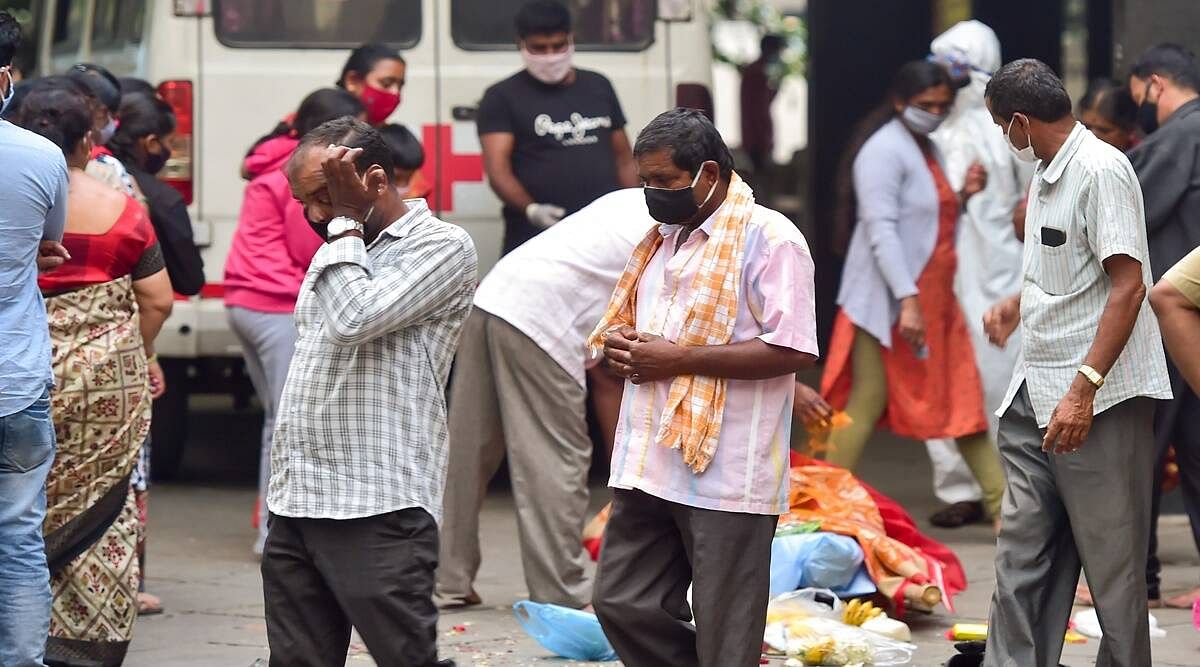