Rana Kapoor, wife, daughters to be present before court on June 5
Bhavna Uchil 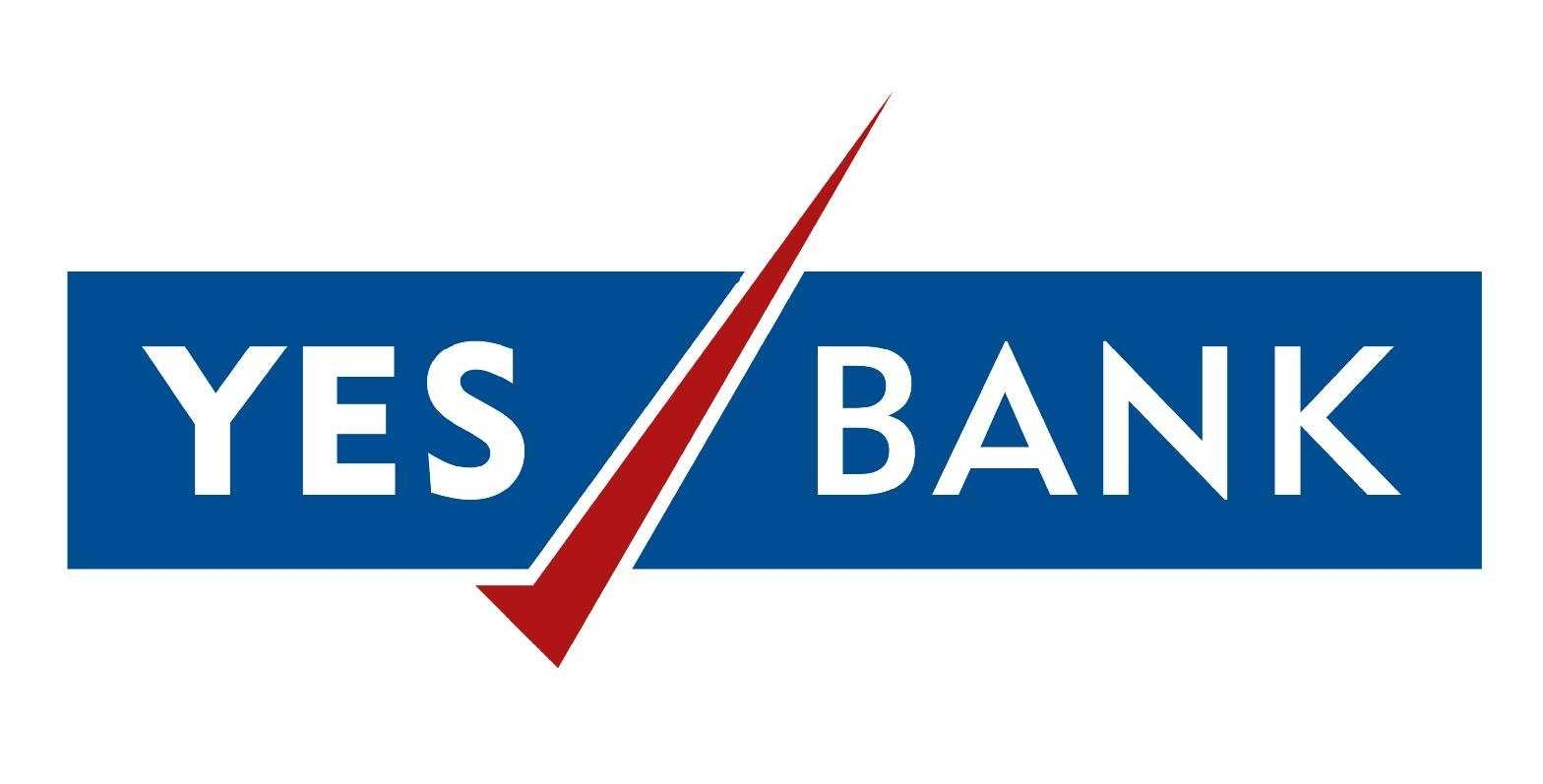 A special Prevention of Money Laundering Act (PMLA) court on Saturday took cognizance of the Enforcement Directorate chargesheet in the Yes Bank scam case and has issued process against Yes Bank founder and ex-CEO Rana Kapoor and his family.

Among the eight the court has issued process against, are Kapoor’s wife Bindu Kapoor and his daughters Radha, Roshni and Rakhee. The court has directed all to be present before it on June 5. Three of the accused against whom process is issued are companies.

“The court has found a prima facie case in our complaint and hence has taken cognizance,” said advocate Hiten Venegaonkar who appeared before the special court on behalf of the ED on Saturday.

The PMLA court took cognizance on the directions of the High Court the previous day. Rana Kapoor’s advocate Subhash Jadhav had contended before the HC that Kapoor’s detention is illegal as the special court was yet to take cognizance of the matter.

The following day, the agency had sought a clarification of the order and stated that such an order could not be passed since a cognizance of its complaint had not been taken by it. On 14 May the special court had rejected the plea for clarification.