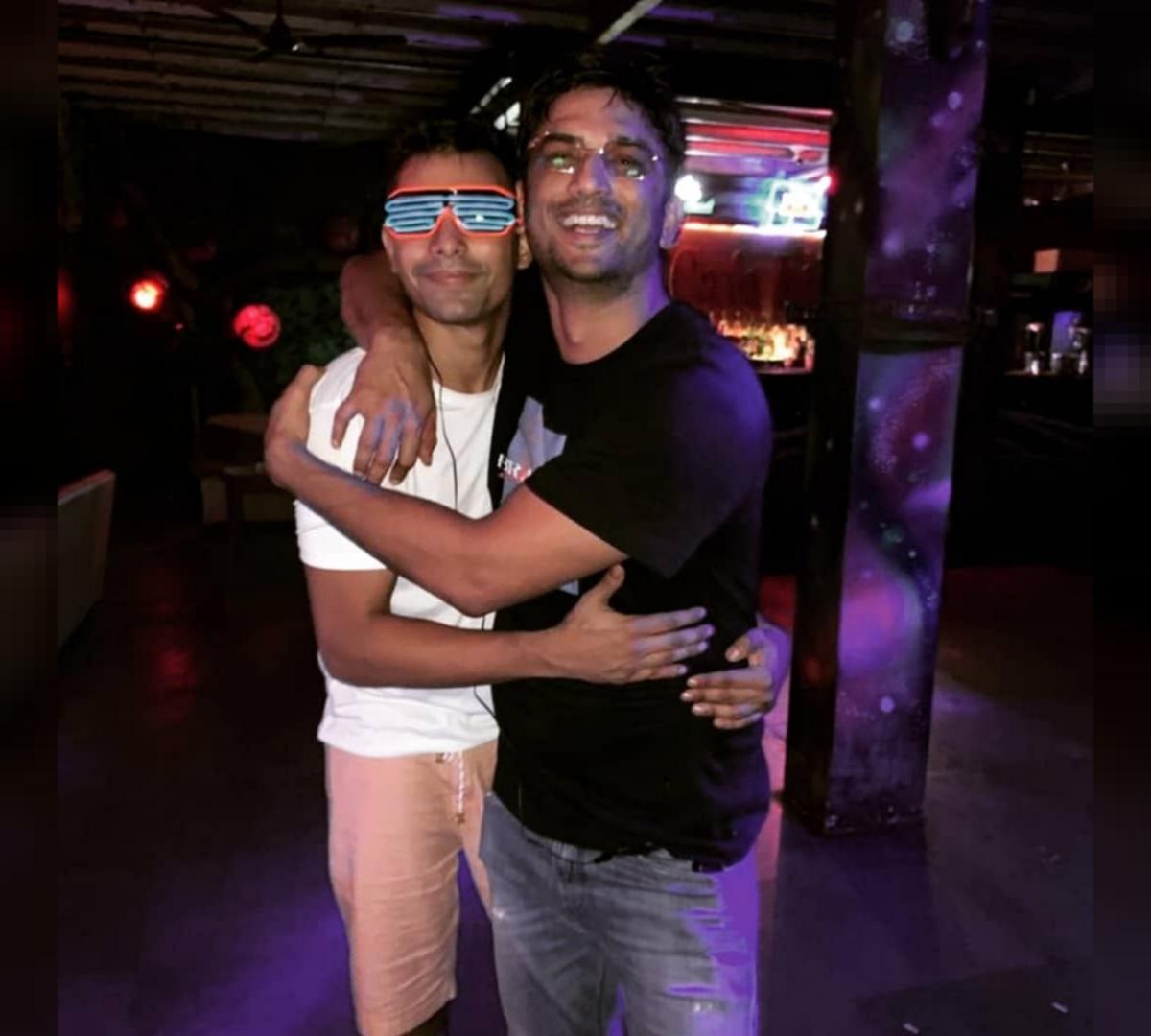 A special court while granting bail to actor Rhea Chakraborty’s brother Showik Chakraborty early this month, relied on a recent apex court judgment which held that statements to officers of the NCB are not admissible as evidence.

The court also said that ingredients of Section 27A of the NDPS Act under which the 24-year-old had been charged, are absent in his case. The provision pertains to financing illicit trafficking and harbouring offenders and is punishable by up to 20 years of rigorous imprisonment.

As per the top court’s judgment, such statements to officers are inadmissible and an accused cannot be convicted based on confessional statements. Special Judge under the NDPS Act GB Gurao said that the ratio laid down in the ruling is squarely applicable to the case in hand because applicant (Showik) is arrested on the basis of confessional statements of co-accused and his own statement.

Further the court said that the investigation in respect to Showik is completed and that he is a young boy, a student and that his antecedents are clear.

The court also said that the recovery of contraband (allegedly commercial quantity) from a co-accused Anuj Keswani is not concerned with Showik.

Judge Gurao in his order granting bail also relied on the Bombay High Court’s observations while granting bail to Rhea, who was also charged under the same stringent provision of the NDPS Act. It said that considering Showik’s role and the ratio laid down by the HC in Rhea’s case, the ingredients of the section pertaining to financing illicit trafficking and harbouring offenders does not apply.