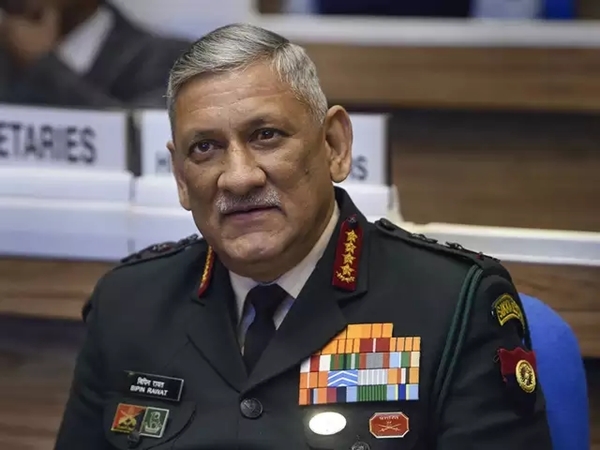 The Rashtriya Swayamsevak Sangh (RSS) on Wednesday paid heartfelt condolences on the demise of Chief of Defence Staff (CDS) General Bipin Rawat who died this morning after a military helicopter carrying him crashed in Tamil Nadu's Coonoor.

In a statement, RSS Sarkaryavah Dattatreya Hosabale said the country has lost a great security strategist, a true patriot and an able leader with the passing of CDS Gen Bipin Rawat.

"The sudden demise of Chief of Defense Staff General Bipin Rawat in a helicopter crash is shocking and a great loss for the nation.Under his leadership, the Indian Army set new paradigms of valour," said Hosabale.

"In his passing, the country has lost a great security strategist, a true patriot and an able leader. RSS pays heartfelt tributes to General Rawat, his wife and the soldiers who lost their lives in this unfortunate incident," he added.

Earlier, the Indian Air Force (IAF) confirmed the death of CDS General Bipin Rawat. "With deep regret, it has now been ascertained that Gen Bipin Rawat, Mrs Madhulika Rawat and 11 other persons on board have died in the unfortunate accident," IAF tweeted.