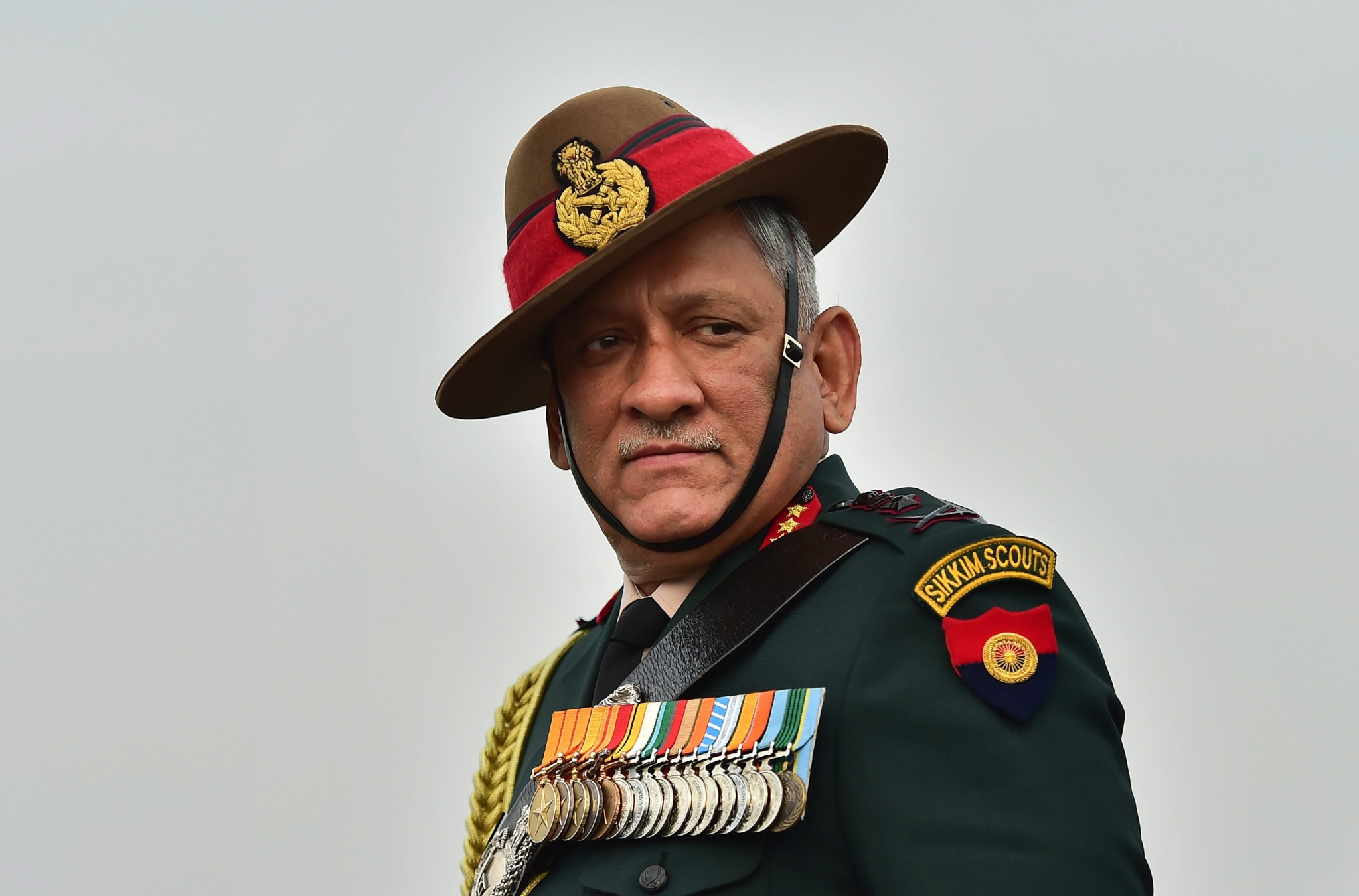 The Indian Army on Wednesday paid heartfelt condolences on the demise of Chief of Defence Staff (CDS) General Bipin Rawat who died this morning after a military helicopter carrying him crashed in Tamil Nadu's Coonoor.

Check out the full statement by the Indian Army:

General MM Naravane and all ranks of the Indian Army express their deepest grief and sorrow over the untimely demise of General Bipin Rawat, Chief of Defence Staff, MrsMadhulika Rawat, President DWWA and 11 other military personnel in an unfortunate air accident today on 08 Dec.

General Bipin Rawat, India's first CDS, was a visionary who initiated far reaching reforms in the Indian military's higher defenceorganisation. He was instrumental in creating the foundation of India's joint theatre commands and giving impetus to the increased indigenisation of military equipment, a legacy which will be carried on and strengthened by successive generations.

Mrs Madhulika Rawat, also the former President AWWA was an epitome of grace whose presence will be missed by everyone.

The deceased 11 military personnel accompanying the CDS and President DWWA on the way to Wellington will also be equally missed by everyone. They performed their duties as per the best traditions of the Armed Forces.

Earlier, the Indian Air Force (IAF) confirmed the death of CDS General Bipin Rawat. "With deep regret, it has now been ascertained that Gen Bipin Rawat, Mrs Madhulika Rawat and 11 other persons on board have died in the unfortunate accident," IAF tweeted.