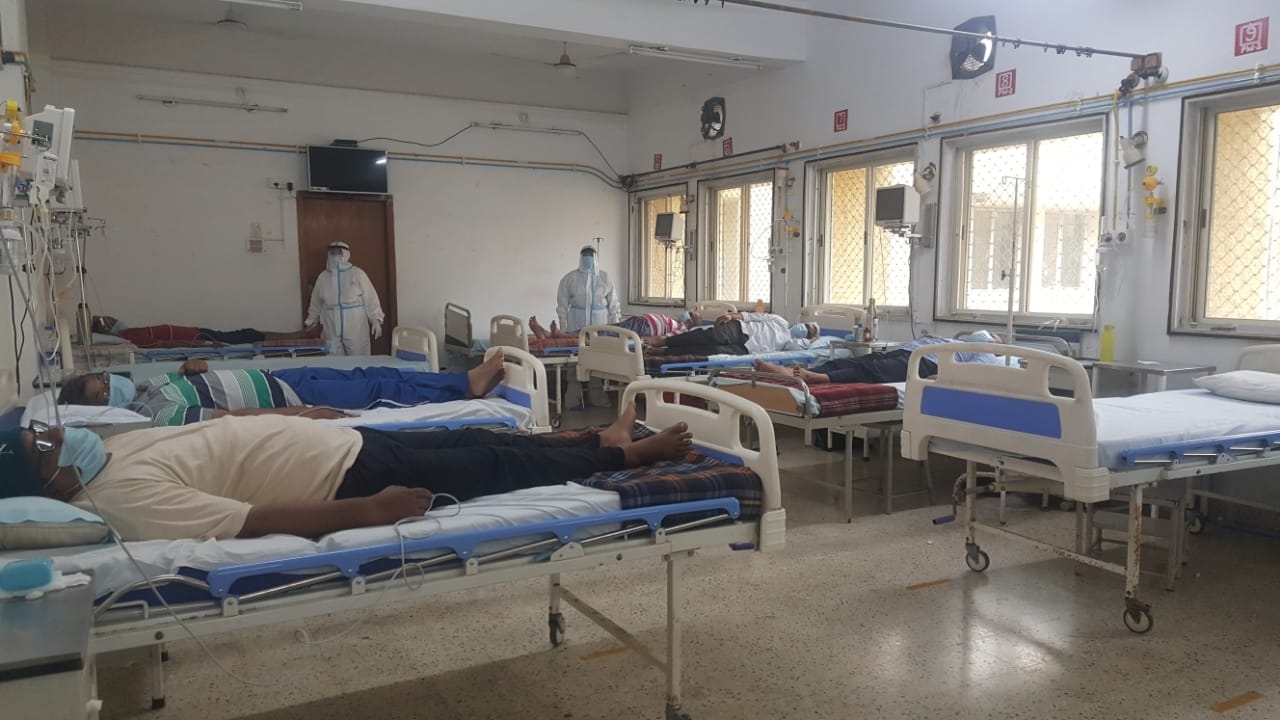 After almost four months, for the first time, the Panvel Municipal Corporation (PMC) saw less than 100 positive cases of COVID-19 for two consecutive days. The civic body saw only 84 positive cases on Tuesday and 77 positive cases on Monday. The recovery rate has also reached closer to 93%. Even the number of active cases has come down below 1100 which is also a two-month low.

However, with the increase in medical infrastructure and awareness among citizens, the number of positive cases has started decreasing.

As per the data shared by the PMC, the total number of positive cases reported till October 20 was 22,526 of which 20,930 people have already cured with a 92.91 percent recovery rate. However, the civic body also saw 521 deaths due to COVID 19 with 2.31 percent of mortality rate.

Under the PMC, the Panvel city area has just four active cases. The Panvel City area saw a total of 3,760 positive cases of which 3668 recovered with 97.55% recovery. However, 88 people also died due to COVID 19 infection. Meanwhile, in the last two days, more than 350 people recovered.