Health experts said these figures did not provide the exact picture of the unrecorded infection rate in the city, as antibodies remain in the body for only four weeks

Mumbai: In what appears to be some good news for the city, the majority of slumdwellers in Mumbai are now immune to the novel Covid-19 virus. A serum survey shows that more than 57 per cent of slumdwellers across the city were found to be silent carriers who had recovered automatically, as their body had produced antibodies to tackle the deadly virus. However, only 16 per cent in non-slum areas had been exposed to the virus.

Civic authorities claim this is herd immunity, but will also conduct a second survey in the same ward next month, to ascertain the exact percentage of the spread of the virus.

The serological surveillance had been undertaken on July 3, in a joint initiative by the NITI Aayog, the Brihanmumbai Municipal Corporation (BMC) and the Tata Institute of Fundamental Research (Mumbai). The study was carried out in collaboration with the Kasturba Molecular Biology Medical Laboratory, Translational Health Science and Technology Institute, A T E Chandra Foundation and IDFC Institute.

In the first round, of the estimated 8,870 samples, 6,936 samples were collected from both the slum and non-slum dwelling population of F-North (Matunga, Sion and Wadala), M-West (Chembur, Tilak Nagar) and R-North (Dahisar and Mandapeshwar). 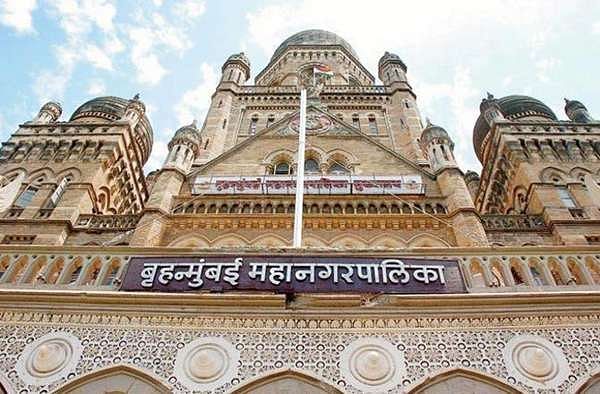 Additional Municipal Commissioner Suresh Kakani said considering the current prevalence of the infection, they believe that the infection fatality rate (IFR) was likely to be low, between 0.05-0.10 per cent. (The IFR is the ratio of deaths divided by the number of actual infections with Sars Cov-2.) It could be attributed to the effective preventive efforts of the BMC to prevent infection and the effective measures taken for symptomatic isolation of patients.

“The prevalence of the virus in slums is high due to the population density. In non-slums (residential areas), there is better social distancing and maintenance of hygiene, which helped stop the spread of the virus,” he said.

However, health experts said these figures did not provide the exact picture of the unrecorded infection rate in the city, as antibodies remain in the body for only four weeks. Thus, many asymptomatic people who were infected before two months may not have been identified in the test. “These are preliminary findings and it is too early to comment that we have attained herd immunity. It is not a representative sample with which to come to any scientific conclusions,” he said. 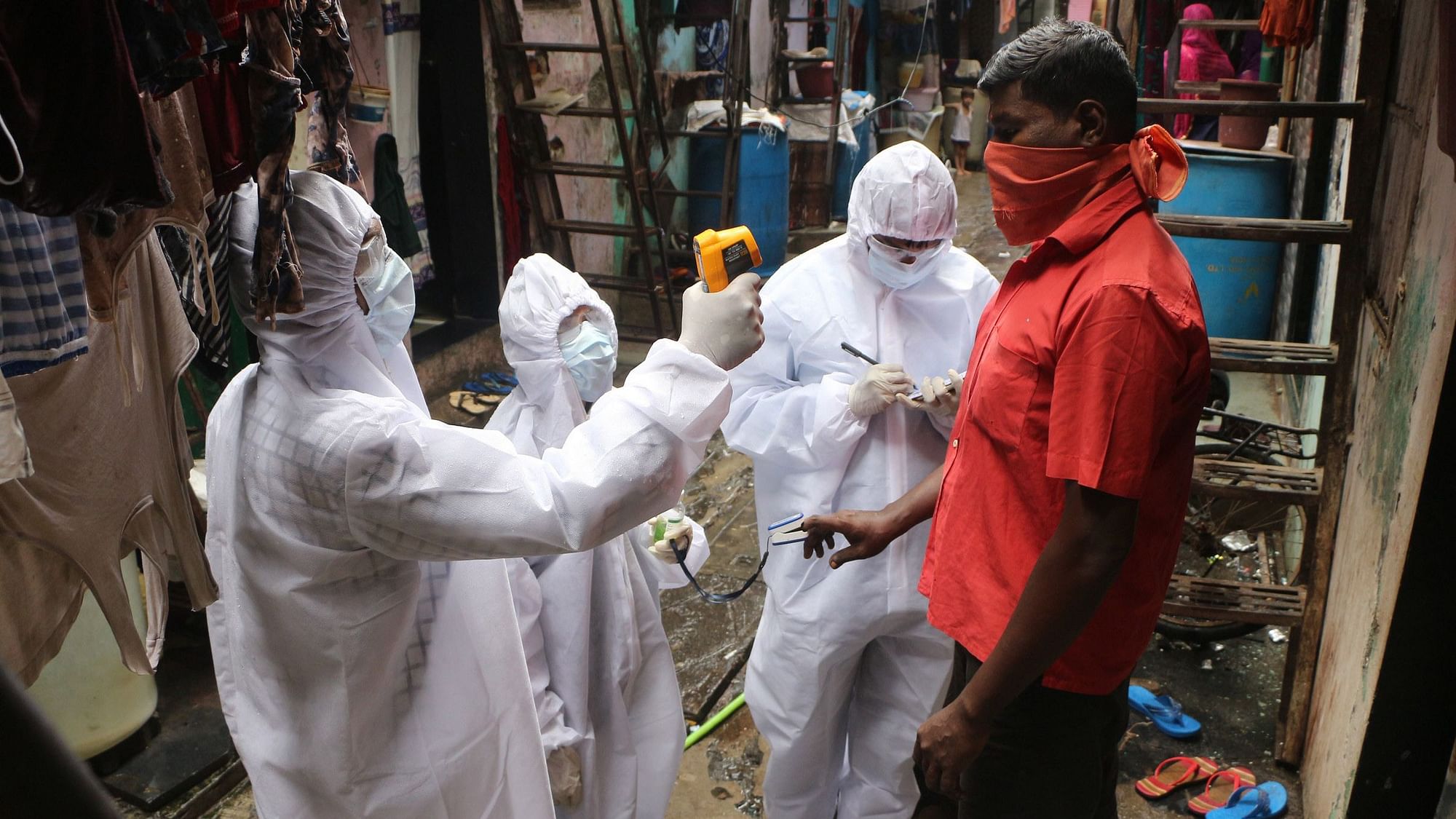 The survey also revealed that men are more prone to be infected than women, as they have low immunity. Although the prevalence of such antibodies has been found to be slightly higher in women, it has been found that the population in all the three regions had the same prevalence across all age groups.

Moreover, these findings will be important for further study in the context of collective immunity (herd immunity). Although it is still uncertain what level of resistance should prevail for the formation of mass resistance, these findings show that if resistance exists and survives in a large part of the population, it will soon be known, at least in slums. “We will be re-evaluating these results later to learn about the development of herd immunity when a large portion of a community (the herd) becomes immune to a disease, making the spread of disease from person to person unlikely,” said Kakani. 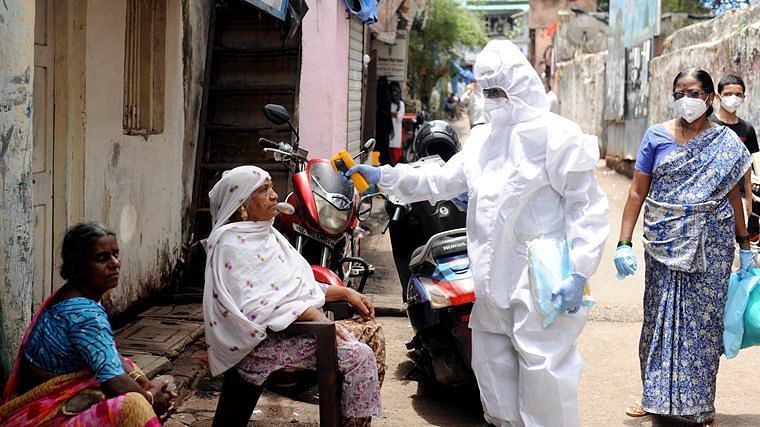