Coronavirus in Mumbai: Nurse attacked attacked with cricket bat for being a ‘spreader’ 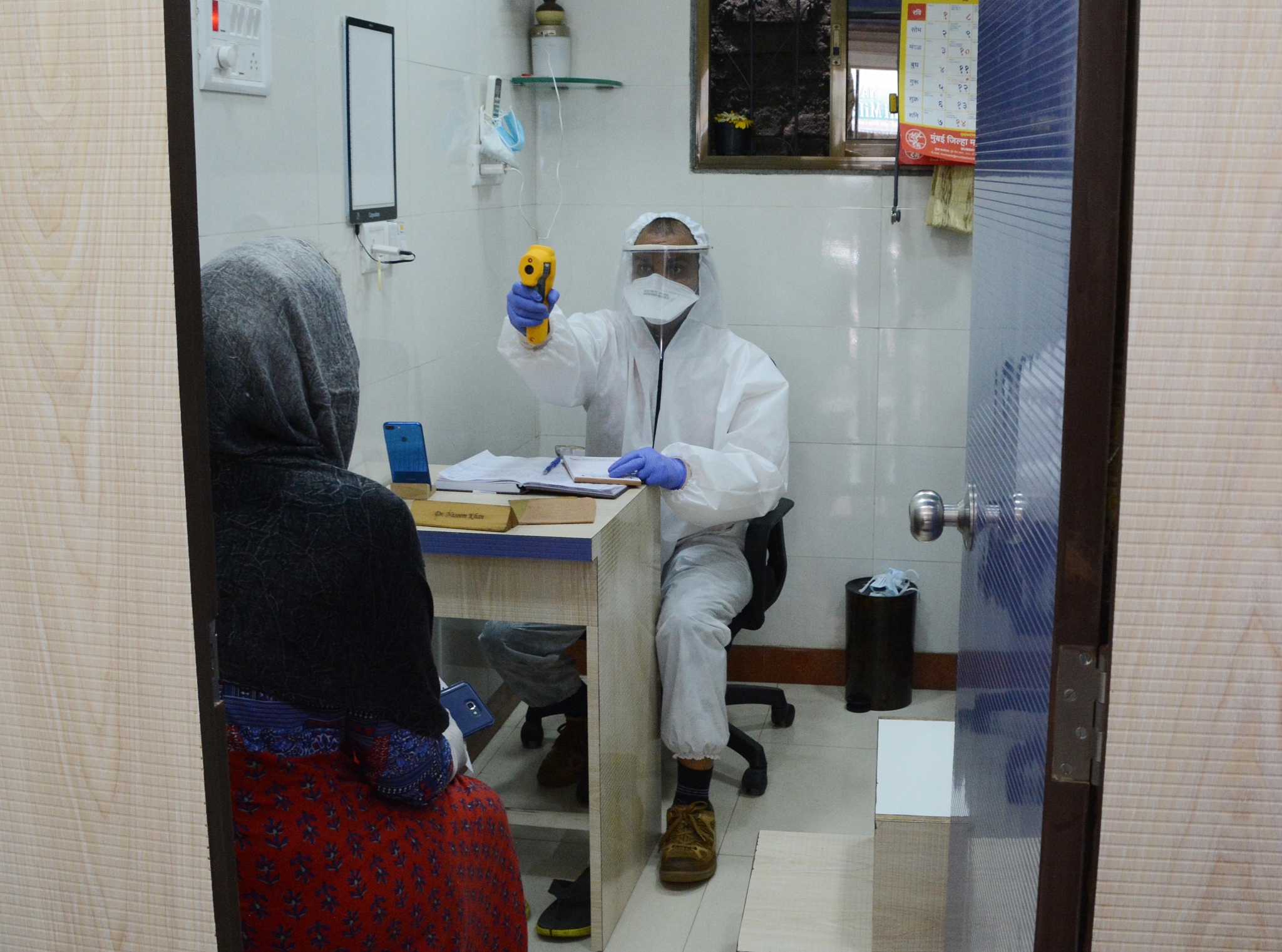 Mumbai: An entire nation turned out to applaud healthcare providers for their services in the ongoing corona pandemic on March 22. But for the very same reason, closer home, some of these 'Covid yoddhas' suddenly find themselves facing brickbats. They are stigmatised for the very nature of their work, being perceived as carriers and spreaders of the disease. On May 24, a 21-year-old nurse from Seven Hills Hospital at Marol was attacked with a cricket bat after her 2.5-year-old nephew happened to walk into their neighbour's vicinity.

Initially, Wadala Police had registered a non-cognisable (NC) offence. It was only after the nurse shared a video of her ordeal which went viral on social media, in which she alleged her family had been attacked, did the police register an offence and arrest three people -- Ahmed, 44, his wife Hazra, 36, and daughter Shagufta, 21. According to the police, initially, the nurse's mother had registered an NC; and, on Friday, she approached them with a complaint after which they registered an offence.

"We have registered an offence under the Indian Penal Code (IPC) Sections of voluntarily causing hurt by dangerous weapons or means (324) and common intention (34) and arrested all the accused," said Shahaji Shinde, senior inspector, Wadala police station. According to police, Sakeena Khatun, a resident of Deenbandhu Nagar in Wadala east, is a nurse at the Seven Hills Hospital in Andheri, a dedicated Covid-19 facility.

On May 24, her nephew was standing outside their neighbour's house. According to the police, Ahmed's second daughter, a 10-yearold, asked the toddler not to come to their area, claiming they would contract coronavirus, as his aunt worked in a hospital. Hearing this, Sakeena came out and asked the girl to refrain from such talk.

However, Ahmed came outside, enraged by Sakeena's words and began verbally abusing her, allegedly telling her, since she was working in a corona hospital, she could spread the virus. Later, his wife Hazra and daughter came out and allegedly assaulted Sakeena, dragging her by her dupatta and slamming her head, while Ahmed allegedly clobbered her over the head with a child's cricket bat.