Coronavirus in Mumbai: 62,987 booked for defying lockdown laws in state, 9k in city 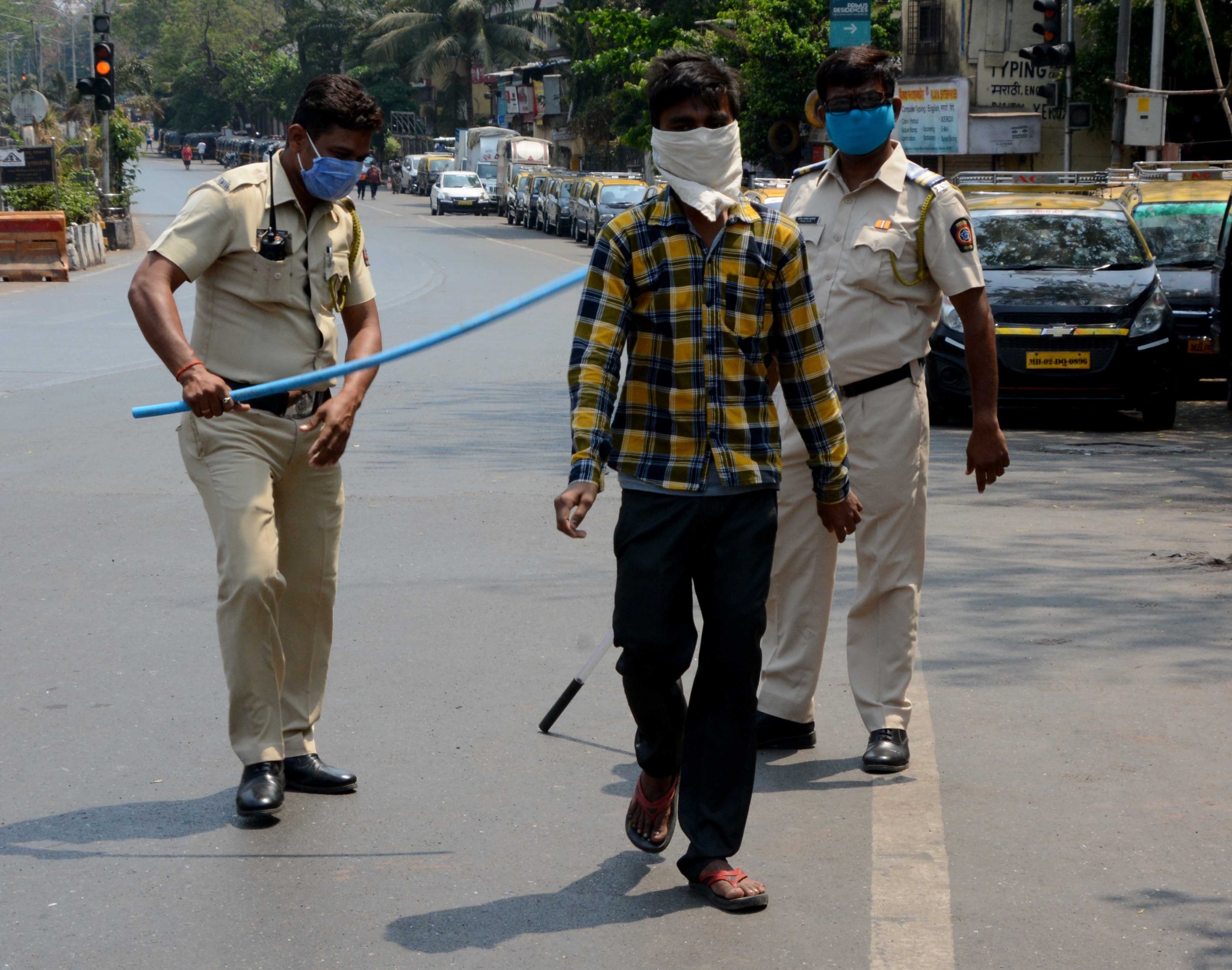 Mumbai: Till Wednesday, the Maharashtra Police registered a total of 62,987 offences against those who violated the lockdown, of which 4,483 were recorded in Mumbai alone. So far, 13,689 people have been arrested and booked under relevant sections of the Indian Penal Code for violating prohibitory orders and unlawful assembly.

The figures, released on Wednesday, revealed that, in over 134 incidents of assault on police personnel in Maharashtra since March 20, over 477 people were arrested and booked under relevant sections of the Indian Penal Code for using assault or criminal force to deter a public servant from discharge of his duty (section 353).

In total, the state police attended over 74,616 distress calls made to the police control room by dialling 100. The state police department also intercepted several vehicles that were illegally transporting people amidst the lockdown, after which 1,067 offences were registered. Maharashtra Police seized 44,135 vehicles and imposed fines worth Rs 2.41 crore.

Special squads have been put in place to closely monitor activities of the people who are home quarantined to ensure they do not leave their homes, risking the lives of other people. Maharashtra Police have booked 595 people who were found violating quarantine measures.

Mumbai Police have booked 9,003 people for violating the lockdown laws, of which 5,691 were arrested and released on bail, 2,137 were let off with a notice, and 1,175 are yet to be arrested. All these accused were prosecuted under Section 188 for disobedience of orders, said Deputy Commissioner of Police (Operations) Pranaya Ashok. Till Wednesday, Mumbai Police booked 1,203 people for not wearing a mask.

Subsequently, in the state, 15 offences of visa violation were registered under Foreigners Act, of which three offences were registered in Mumbai and Ahmednagar each, wherein 32 and 29 accused were booked, respectively. 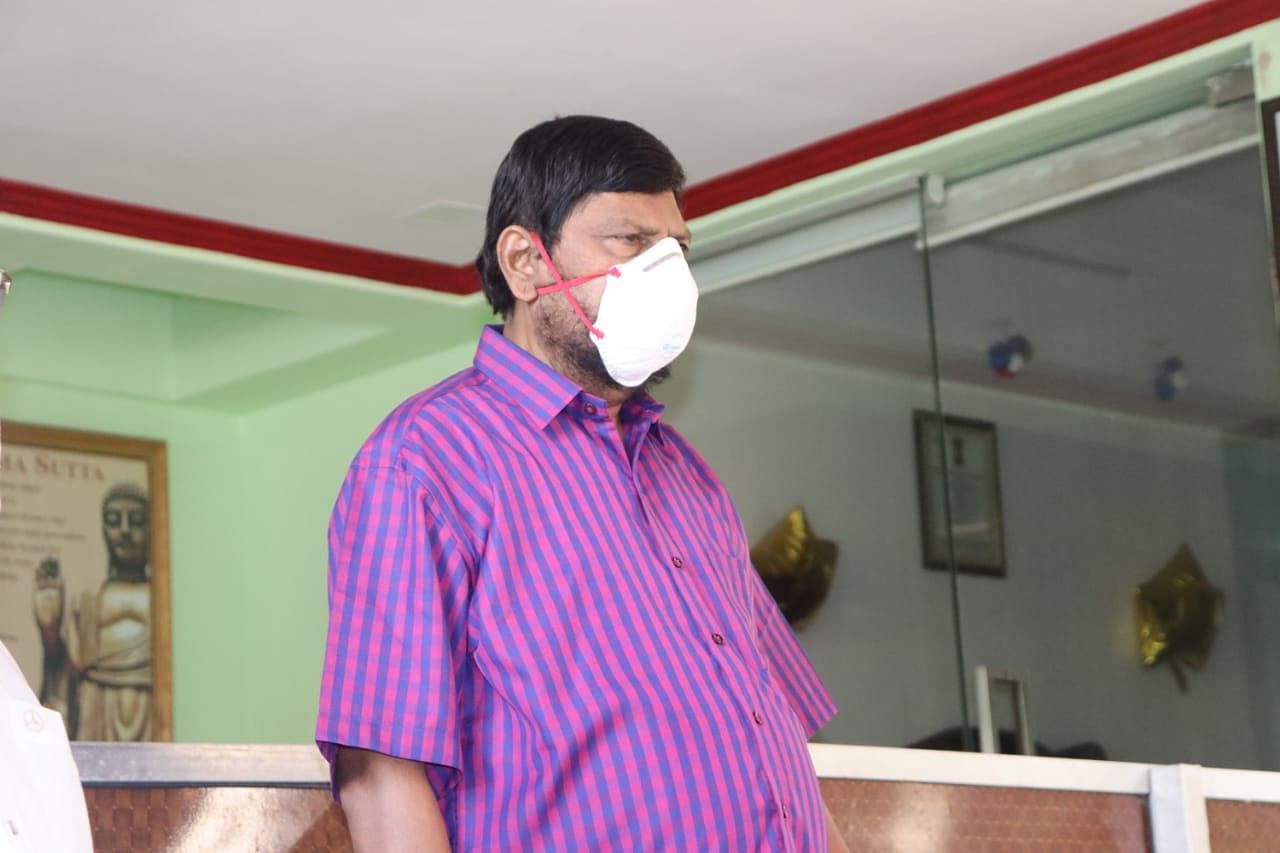