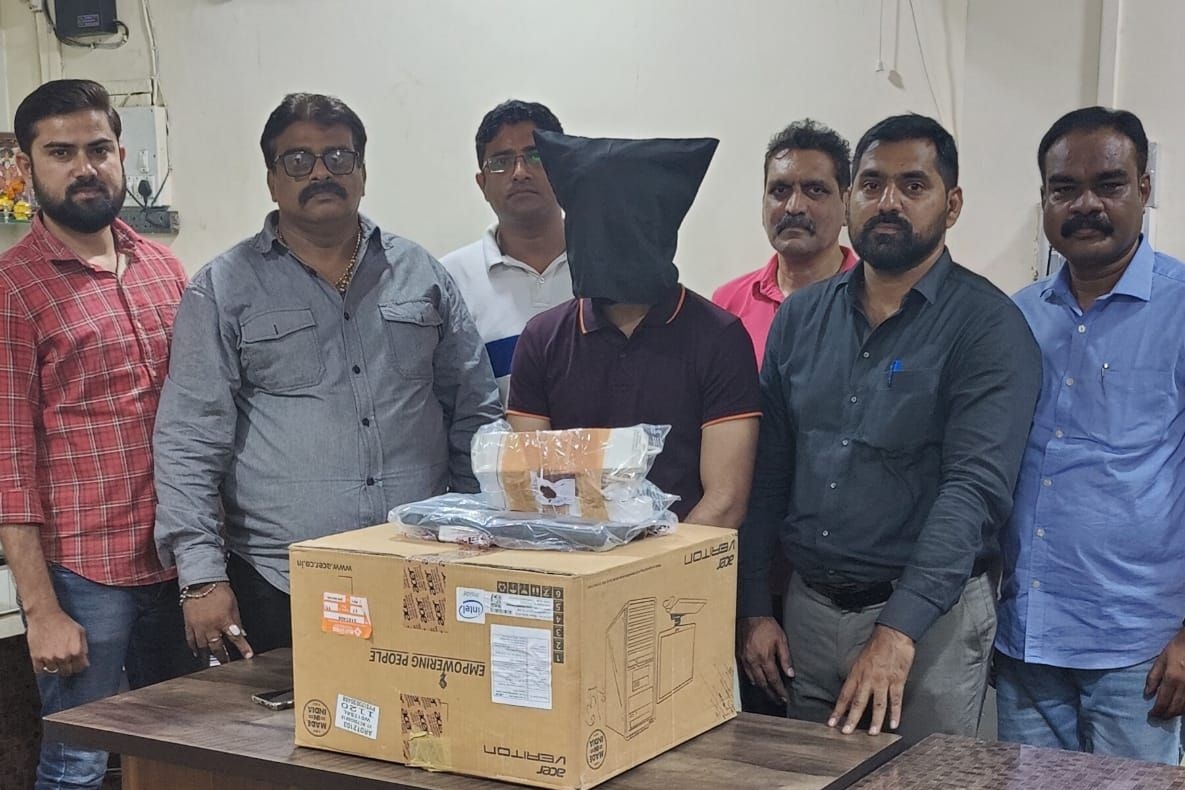 Acting on a tip-off, the unit led raided a flat in NG Plaza building located in the Pooja Nagar area and arrested one suspect identified as Sajjad Sayyed. He was operating the telephone exchange through a Voice Over Internet Protocol (VOIP).

The accused has been remanded to police custody until October 31, after being produced before the court on Thursday.

Notably, the Gujarat ATS had busted a similar racket in the Juhapura area of Ahmedabad city on Wednesday, leading to the action in Mira Road a day later.

The accused converted international calls into domestic ones after bypassing the legal gateways of telecommunication networks like the Bharat Sanchar Nigam Limited (BSNL).

The illegal network leads to substantial revenue losses to the government but also threatens national security as the calls dodge scrutiny from legal gateways.

Meanwhile, the accused is booked under various IPC sections for cheating and relevant provisions of the Indian Telegraph Act -1885 and the Indian Wireless Telegraphy Act-1933.